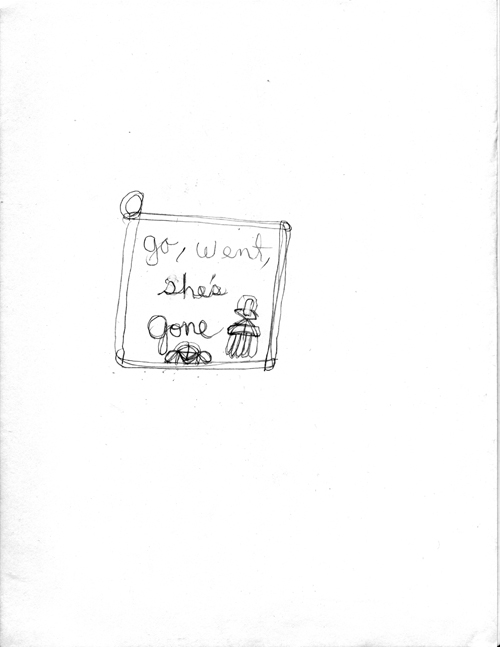 As resilience gains momentum as a handsome term of art for organizing life, how do we make place for play? Although often security and resilience are said in one breath, in fact, security is swiftly being exchanged for resilience. As if it was not confusing enough that a term to describe attributes of materials in the 19th century, would later be used to describe complex ecological phenomena and market (disaster) magic, we are now being served resilience under the auspices of “the cyber” [1].

Outside of technical circles the critique of “resilience” is abound. The ongoing project of resilience in the US and elsewhere “transforms resistance from being a political capacity aimed at the achievement of freedom from that which threatens and endangers, to a purely reactionary impulse aimed at increasing the capacities of the subject to adapt to its dangers and simply reduce the degree to which it suffers.” As Sarah Bracke puts it, living in this regime of resilience, the skill of apprehending the future as a cycle of disaster and recovery is seen as crucial to resilient-self-formation — a formation that thwarts the developing of skills of imagining another future [2]. In other words, resilience frames the world we live in as a given, leaving us with the option of (oh so proudly) adapting to its conditions, instead of questioning its premises in the quest for another possible future.

Burdened to make-do with our apparently predestined futures, what can play offer us? After all, what is play if not the witty performance of another future, and even another now? If so, is there a way to resist resilience to demand security and responsibility from governments and corporations and at the same time to “secure” play or at least let play be more than the leisure of the able-privileged?

What’s nice about play is that it can be many things: to play an instrument, to play in a make believe world, to play as in a game, to maneuver and so on. Play, as in playing an instrument, has been a central part of many of the tech communities that I have had the privilege of participating in. Hacker/Maker spaces, Media Labs, hacker conferences and camps, and some media and art festivals are for me places of play in this sense.

These are though peculiar kinds of play. Participation requires some sort of techno-social-creative capital and things work out much better if participants have freed themselves of wage-labor. The intentions are noble, the lightness of the formats much welcome, and the dedication of participants make these events great fun. Yet the focus on technology, autonomy and ingenious creativity can easily serve to erase the costs of infrastructure that makes the play possible in the first place. It is then not surprising that participants can forget that this play is most often sustained as such because it can align well with a variety of market interests and post-colonial modes of production. Even then many of these sites would see themselves as sites of resistance to existing technological orders. But this does not undo the requirement that one has to adapt the material, geographical and bodily conditions to fit the play. It is fulfilling when people can do that, but like resilience, it burdens the individuals with managing their ways into the play.

Maybe it is more productive to look at other meanings of play, in what to many is a “make-believe” world, that is not disconnected from the material one, and one that integrates satirical and serious maneuvering? I feel that recent gatherings around “magic codes”and “haunted machines” are great steps in a prickling direction. I am excited about them although I wonder how in these exciting beginnings we can avoid the same erasing of the histories that happen outside of the colonial and colonizing imaginary of (sub-)culture. Inspired by these two transcendental events, for example, I wonder if it is possible to imagine a play stretched in time and place, that includes the tinkering ladies of Foxconn factories and, why not, the ghost of Mao? “Include” in fact is maybe the wrong word. Instead of appending bodies to technology gatherings or imagining “diverse” futures, I am wondering if we can find the modesty to join the play with those who have courageously been performing and embodying the now. I think we can find great inspiration in queer communities, and here I use Jasbir Puar’s more generalized concept of queerness, and her appeal for cyborgian-godesses. A call that Mattie Brice also puts so nicely into words, that can include life, death and ghosts. These could be initiatives by transgender communities, communities caught in violence or disability activists, that cannot and do not put their bodies behind and cut into the crossing of politics and technology in magically embodied ways. Irony will always be powerful, and play embodied can provide the basis for maneuvers that dispel the myth that is still the holy grail of tech activist communities: that technology is of 0s and 1s and can be free.

[1] Some warn that “resilience may be the new black” or as some like to say, “resilience may be the new cyber”, but I suspect that US government agencies, in partnership with commercial partners, may disagree now that they have secured the linguistic stability of the word cyber by publicly elevating it to “the cyber”, the fourth domain that must be protected using military forces. If anything, the cyber is the new cyber.