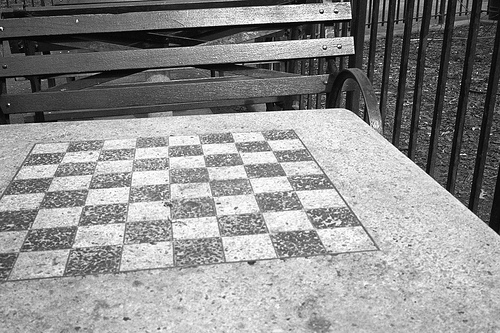 The argument at hand is not that there is a recognized controversy amongst current music academics, but that there is a major flaw in critical analysis that is unrecognized. In film theory, for example, there are clear rules of engagement that direct a critic's word choice and method of evaluation. The theories reach into disciplines outside of film's scope as a means of better interacting with the possibilities of the film-audience experience. Christian Metz in The Imaginary Signifier, uses the Freudian idea of perception through mirror images to define what is perceptual about film. Metz employs the term “all-perceiving subject” to define film as a mirror image of human consciousness. Metz discusses the relationship between film and the audience through spectator identification – the person identifies with him or her self through subjective experience with the film. In short, music criticism is vague just as the signifiers of music itself are ethereal, whereas film criticism uses more clear organized methodology just as the tools that film utilizes are direct, visual and undeniable. If music critics were to apply a more organized, concrete theory to music, the critic would be able to more easily uncover what the musician is attempting to project towards the audience while also figuring out what the audience actually receive and latch onto emotionally and consciously. The evaluating of one's listening experience is not a matter of what is imagined versus what is, but a case of deciphering the intention behind what is imagined.

Part one of this piece can be found here.