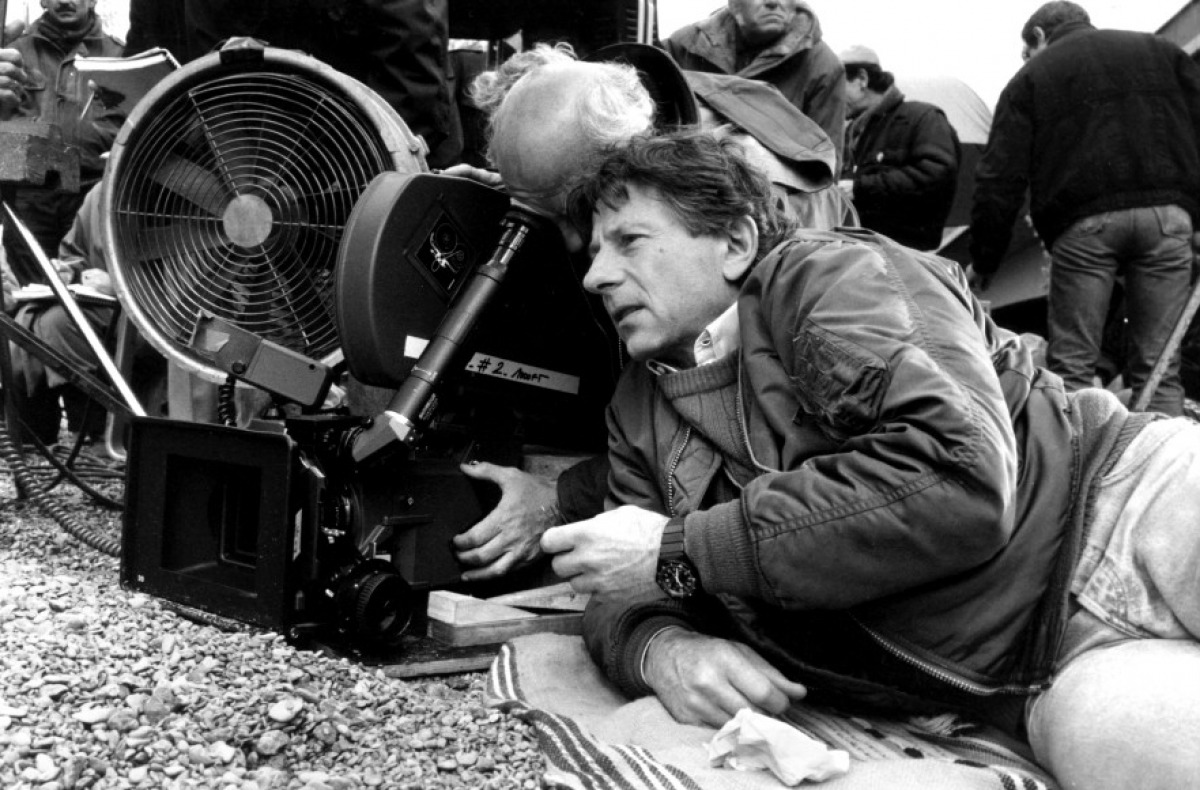 Roman Polanski celebrated his 80th birthday this August.  The director, born in Paris to Polish parents, has produced a varied body of work over four decades, from the lavish farce The Fearless Vampire Killers to the cruise ship erotic thriller Bitter Moon to the recent comedy of Manhattan-manners Carnage.  The films for which he enjoys the most acclaim are those he made in the 1970’s: Repulsion, Rosemary’s Baby, The Tenant, and of course Chinatown, one of the best American films ever made, with what some have called the best screenplay ever written (by Robert Towne, though Polanski changed the ending at the last minute: Towne reportedly referred to Polanski’s relentlessly bleak finale as the “tunnel at the end of the light”).