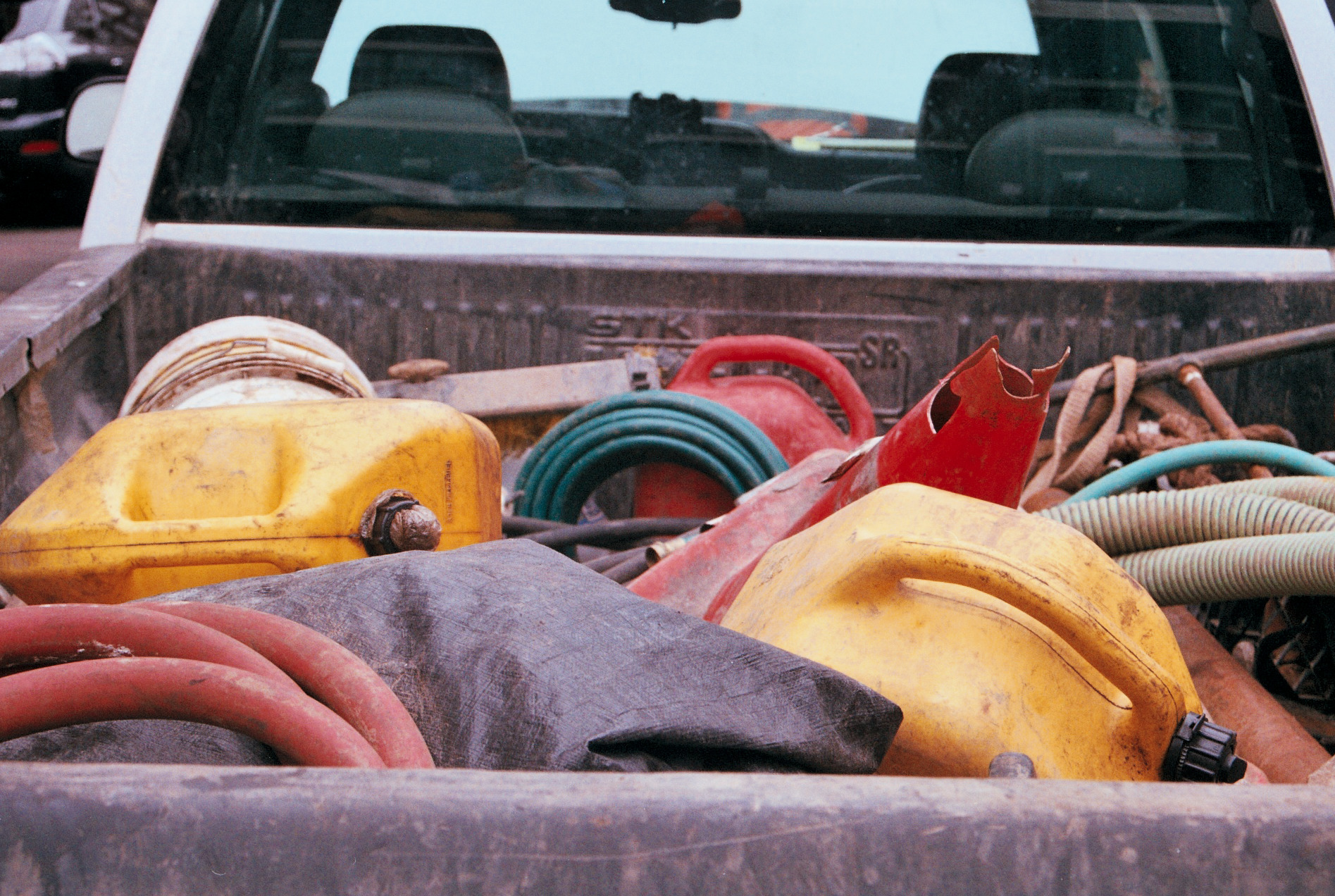 The development of machinery along this path occurs only when large industry has already reached a higher stage, and all the sciences have been pressed into the service of capital; and when, secondly, the available machinery itself already provides great capabilities. Invention becomes a business, and the application of science to direct production itself becomes a prospect which determines and solicits it.                 - Karl Marx

An economic collapse or reformation always asserts a new economic center at the end, a new way to measure and create value, as labor power reformed must continue to produce. Post-modern capitalism, as Hardt and Negri tell us, drives an “informational accumulation [that] destroys or at least destructures the previously existing productive processes, but (differently than Marx’s primitive accumulation) it immediately integrates those productive processes in its own networks and generates across the different realms of production the highest levels of productivity.” Primitive accumulation is not simply a historical phenomenon but an engine that fuels the production of history, time and time again.