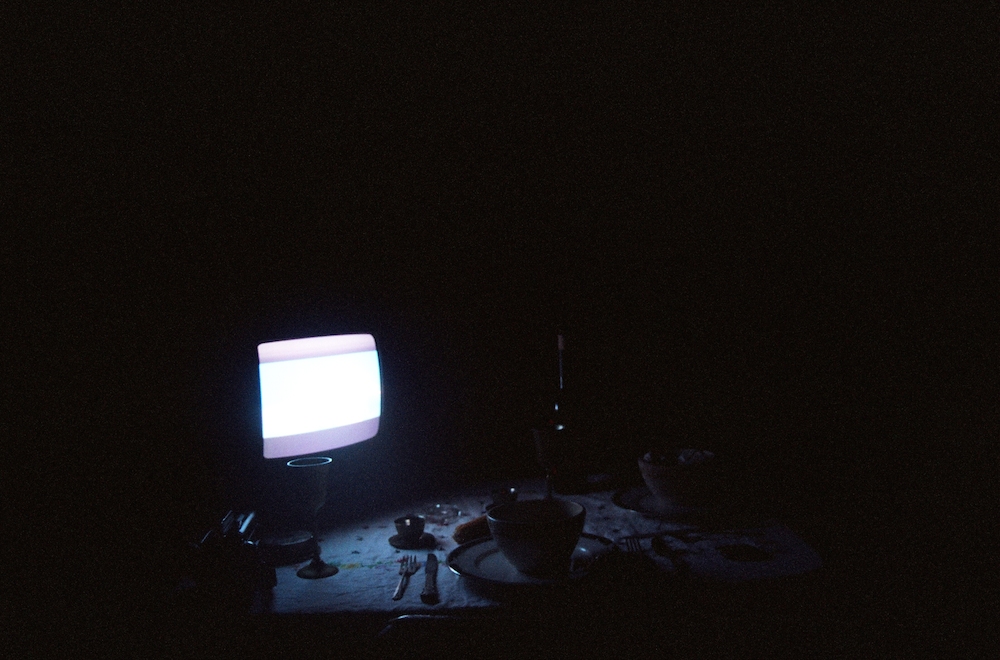 The Industrial Revolution emancipated the means of production from the fetters of human labor and optimized work through the proliferation and employment of machines and technology, making human labor both paradoxically both less and more valuable. The factory brought workers together first with each other, then with machines, under one roof to foster a connective, communicative, industrial proto-network that accelerated capital accumulation. The industrial worker was mechanized and the entire population (men women and children) became workable during a day that became effectively longer and more intense.

The late 20th century saw the rise of the computer and the centrality of information to post-industrial production. The creation of international governmental and non regulator organizations reestablished control over new global economic functions as capitalism drove out industry from the so-called First World and into poorer, industrializing areas of the globe, creating new (geographical and corporeal) spheres of production worldwide. In post-industrial countries capitalism changed the composition of the proletariat and of labor, dematerializing production and labor as machines (though contained in, produced, and operated by bodies) operated in increasingly immaterial ways (on or inside a computer, for example). Late capitalism’s informational production occurs ever more in the ethereal realm of the digital.