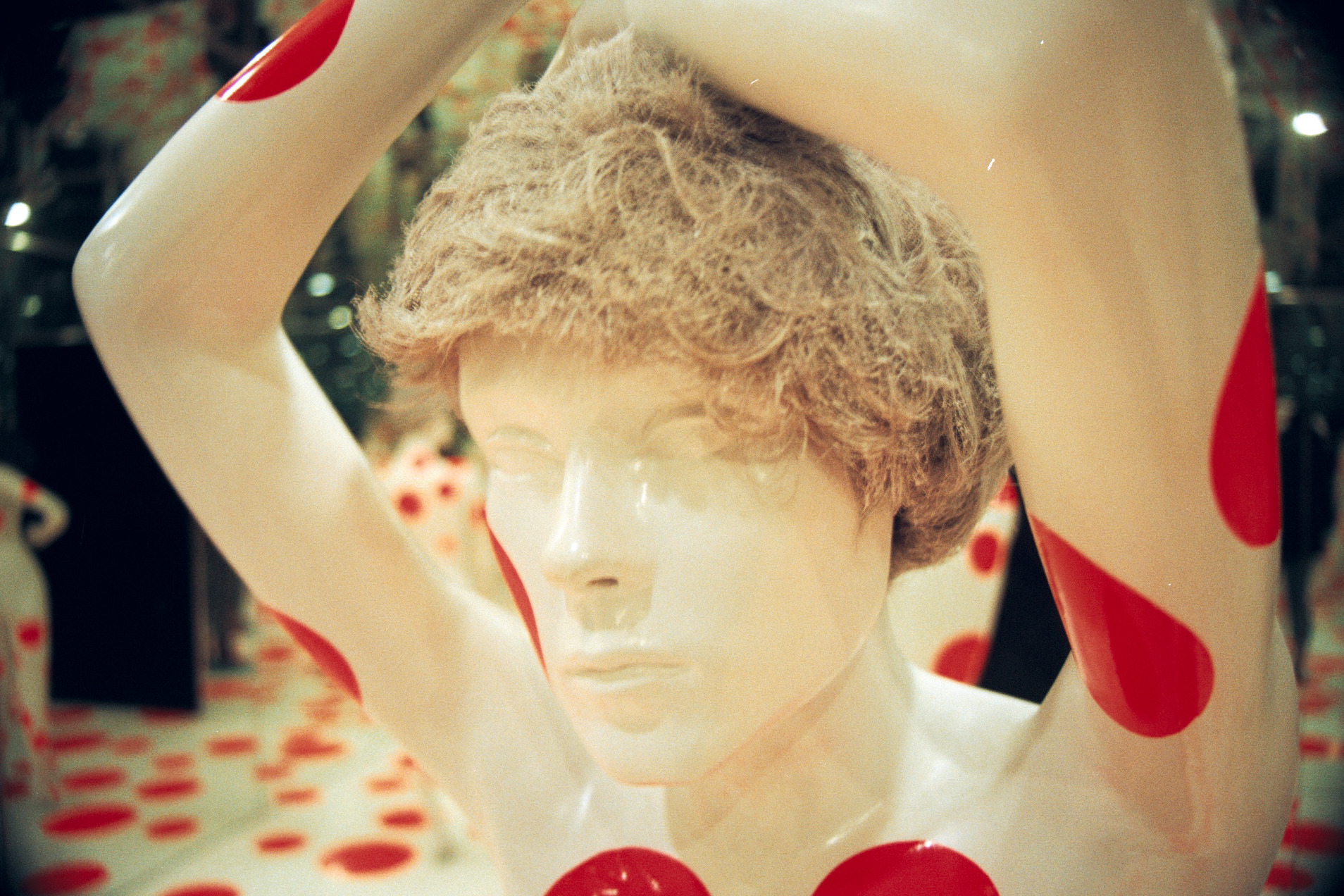 Information is the detachment of a resource from capital already detached from land. It is the double of a double. Just as the development of land as productive resource creates the historical.

To pass from the 18th century and into the 21st, Michael Hardt and Antonio Negri theorized the passage out of imperialism and colonialism (as well as the collapse of the Soviet Union and the emergence of the United States as the dominant global military and economic superpower) into a new form of global sovereignty that they call Empire.

Hardt and Negri define an economic paradigm by which sector of the economy is most dominant. Since the Middle Ages, they identify three: a first in which “agriculture and the extraction of raw materials, a second in which industry and the manufacture of durable goods occupied the privileged position, and a third and current paradigm in which providing services and manipulating information are at the heart of economic production.” [1]

This dominant position of information in our current paradigm has arrived through “a process of economic postmodernization, or better, informatization.” [2] This process has been one of migration from industry to service, with jobs that are “characterized in general by the central role played by knowledge, information, affect and communication” and emphasize geographical mobility and flexible skills. [3]But how do we first understand information, especially as the heart and soul of this third phase of capitalism?