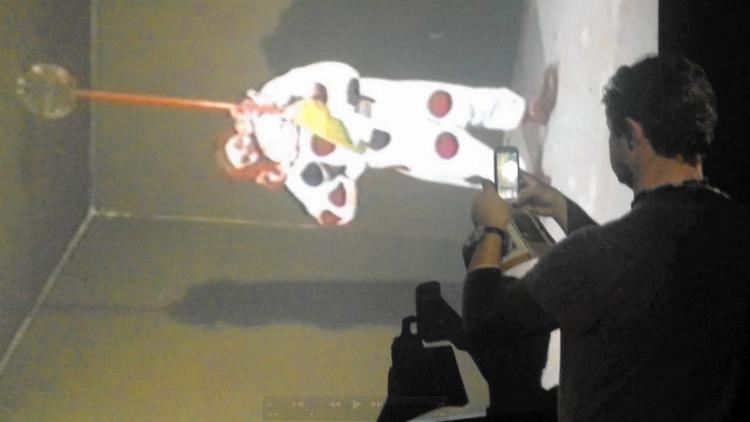 "It is one of several works of film and video you can find online that are part of the Art Institute's collection. Only recently have they been organised - unofficially - into a single YouTube playlist, courtesy of Chicago-based critic Kevin B. Lee, who is pursuing graduate studies at the School of the Art Institute of Chicago. This is not the first time Lee has found himself hurtling down a YouTube rabbit hole. Last year he made a film called Transformers: The Premake, which is a cunning critique of the blockbuster and its director Michael Bay, made up of video scraps shot by fans stalking the film's on-location action."

Nina Metz in The Art Institute video collection is on YouTube