They invoked terrorism to justify PRISM - the usual tricks.  Obama: "You can't have 100 percent security and then also have 100 percent privacy and zero inconvenience." This is our post-9/11, post-Bush world. But unlike the Patriot Act - an explicitly anti-terror program in the aftermath of the September 11th attacks  - PRISM's offense was an uncommon double: 1) white America, predominantly, was subject to an unwelcome gaze and 2) the complicity of information capitalism's technology sector was unexpectedly exposed. At best, these corporations have plausible deniability - Apple says, "We have never heard of PRISM." At worst, they stand their ground but shift their ethico-political footing, appealing to our sense of security and spectral fear of terrorism, coming to rest final responsibility on the ultimate authority of the state.  We had no choice.

This is not to implicate white America sensationally. This isn't just about race. But if we allow class to slip into the background - to be subjected to electronic survelliance, one must be able to afford electronics of a particular type - then, unaccustomed to any real governmental encroachment, (white) America had a justifiably visceral reaction that rippled across the country. Regular people forced to deal with the idea that by merely by being alive in the 21st century, they were subject to search and suspicion. Wrong place, wrong time. Whether that search was actual or just, say, legalized and postponed, it still produced a questioning of the practice. The NSA has the data; if they have looked at it is another question. "This is an outrage!", the public says, "I have done nothing wrong!" Reason assuages, "This is outrageous...though...I suppose if I've done nothing wrong..."

Watching is on the mind now, and we remember Trayvon Martin. We remember the original watching - and why - which led to Mr. Martin's death. We're reminded of what kind of looking, allegedly, cost Emmett Till his life. And so, what lingers - after Martin is buried, after Zimmerman has been forgotten, after Till's relatives have gotten their apology from Lil Wayne - is the disruptive looking of PRISM, the gaze fixated uncomfortably on whiteness and the conservative qualifications it demands. Race recedes again to white hegemony, so we can continue to talk about privacy but neglect the fundamental understanding that there are still those without the most basic forms of protection from the very institutions assigned to protect. Remember white America? There will be outrage in the future when there is time, but first should I change my email password or something? PRISM is an "American" problem, but whose America?

PRISM, particularly for white Americans, is a "non-violent" transgression of the already problematic public/private digital space. Again, we are doing nothing wrong, we have nothing to hide. The inconvenience is terrifically minor. We are upset, but abstractly. It is a luxury to consent to surveillance (ideologically, rhetorically) because, illusory or not, it's an action that emerges from our autonomous operation. The luxury to allow our already luxury technologies to be searched and monitored and archived; the luxury to choose our violations, even consent to them. Does the blame lie with the government, the State? Or will the privileged (white) targets identify another culprit that resides at the heart of informated late capitalism itself, in the technology sector that has effectively taken our data choices out of our hands at ever turn? In order to participate (though total refusal is a fantasy) it's always: "I Agree". 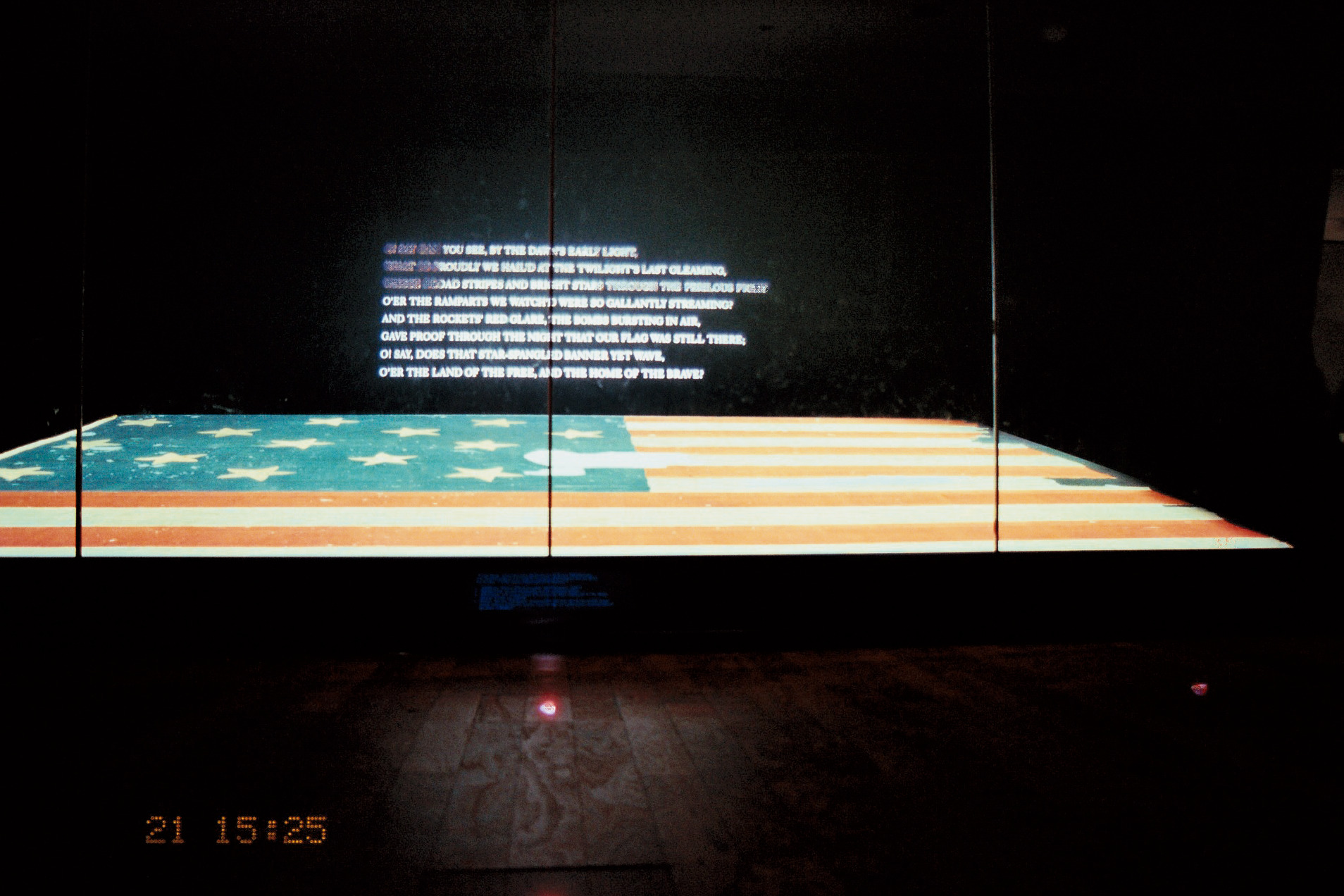 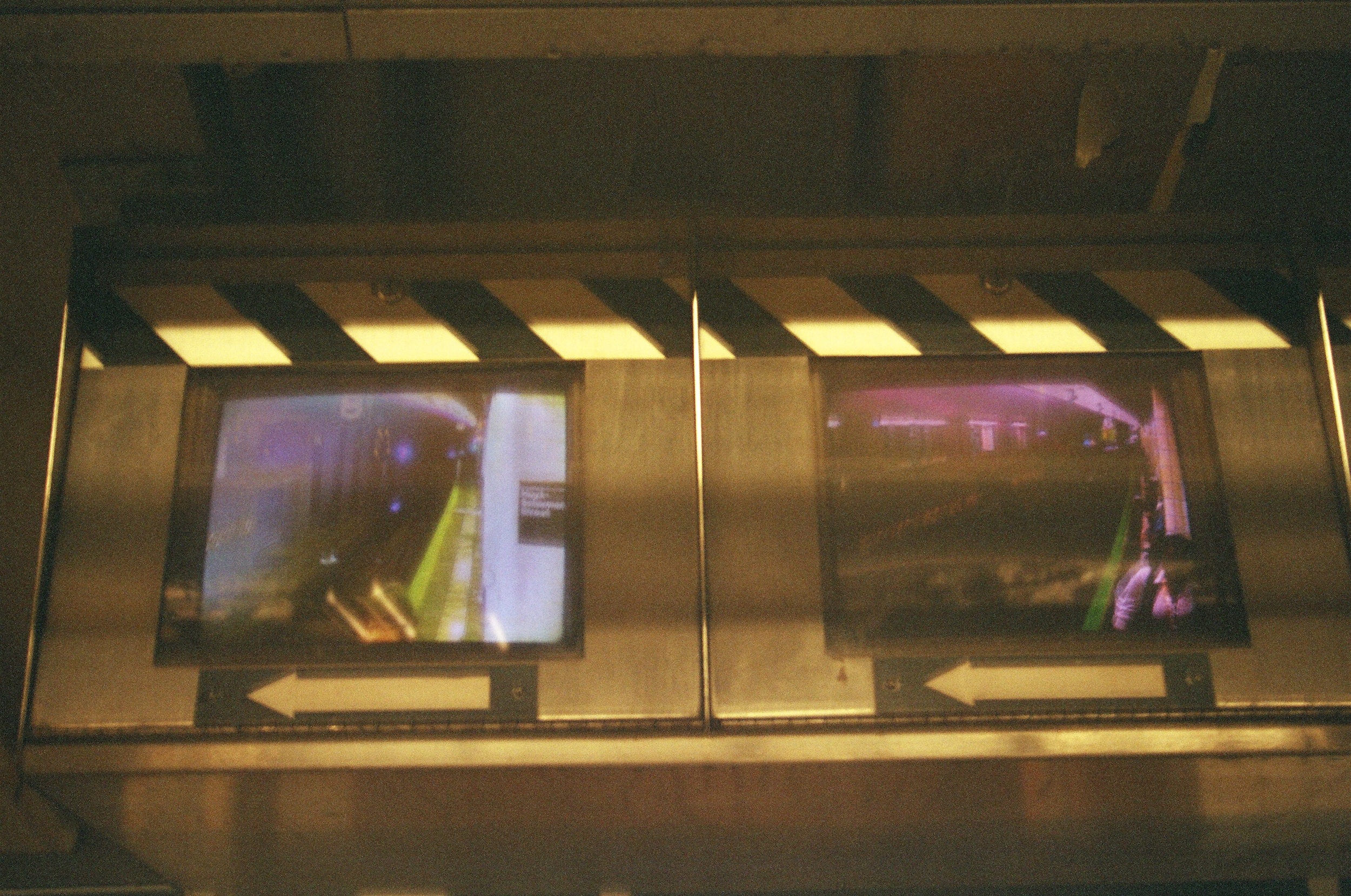 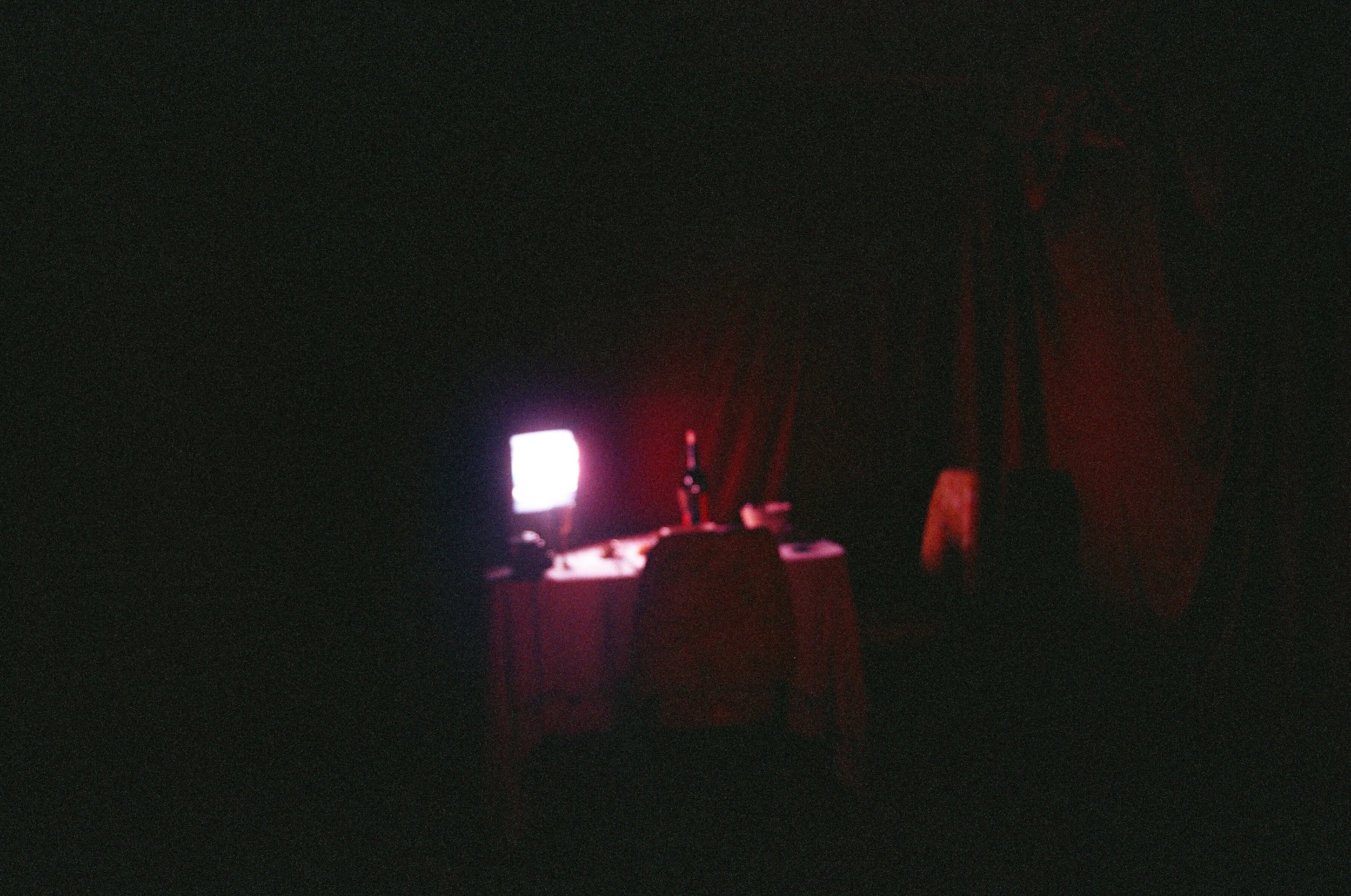 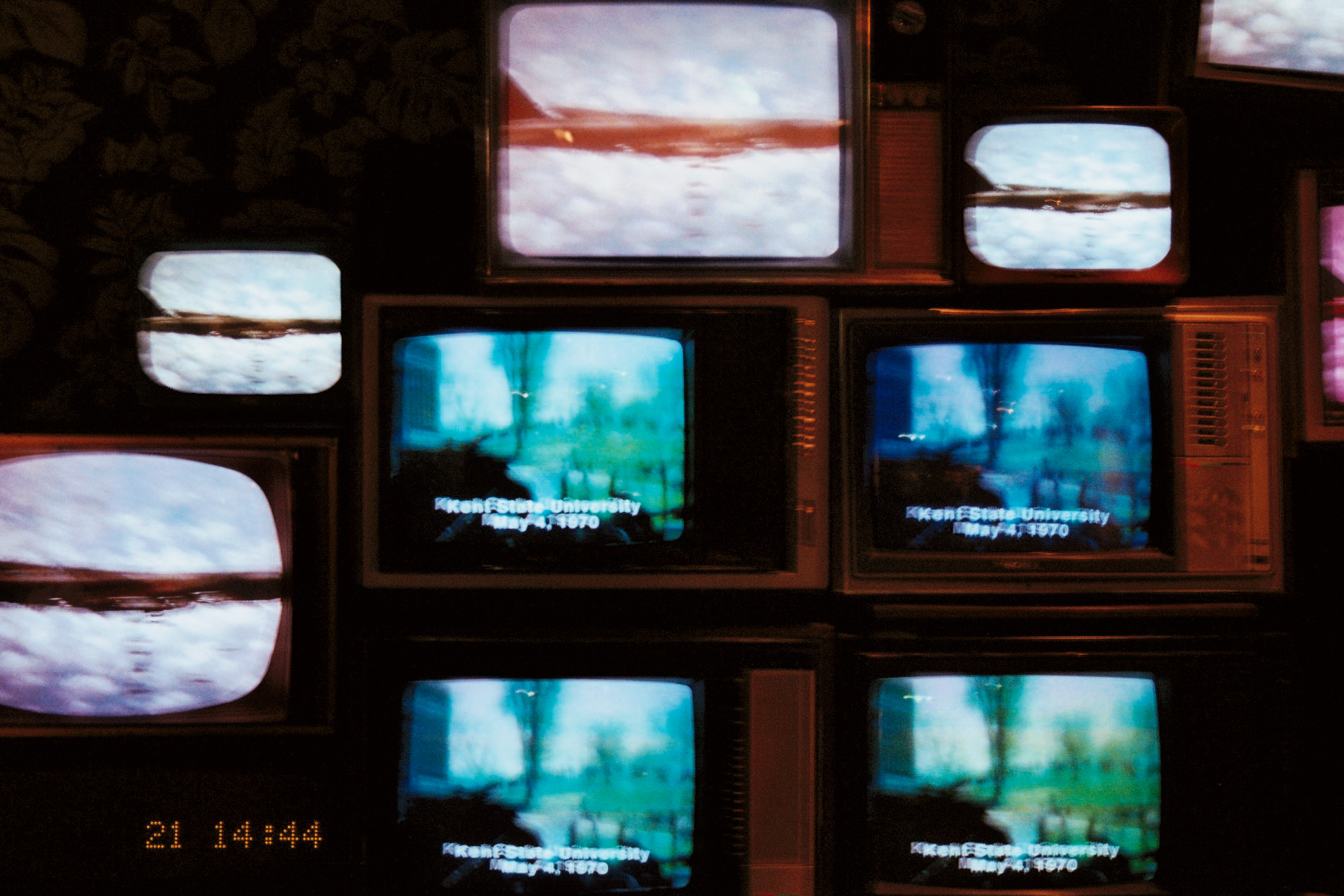 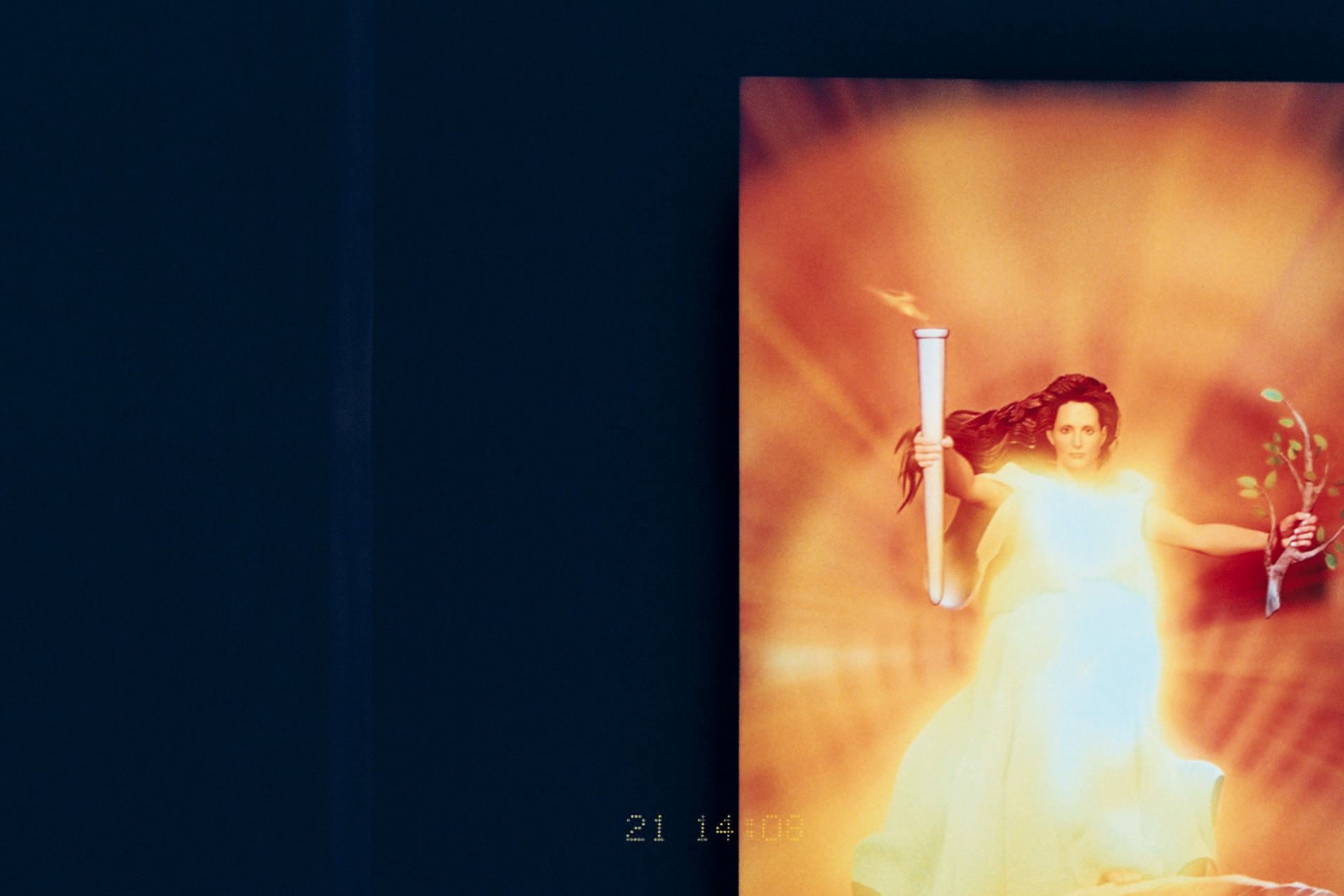 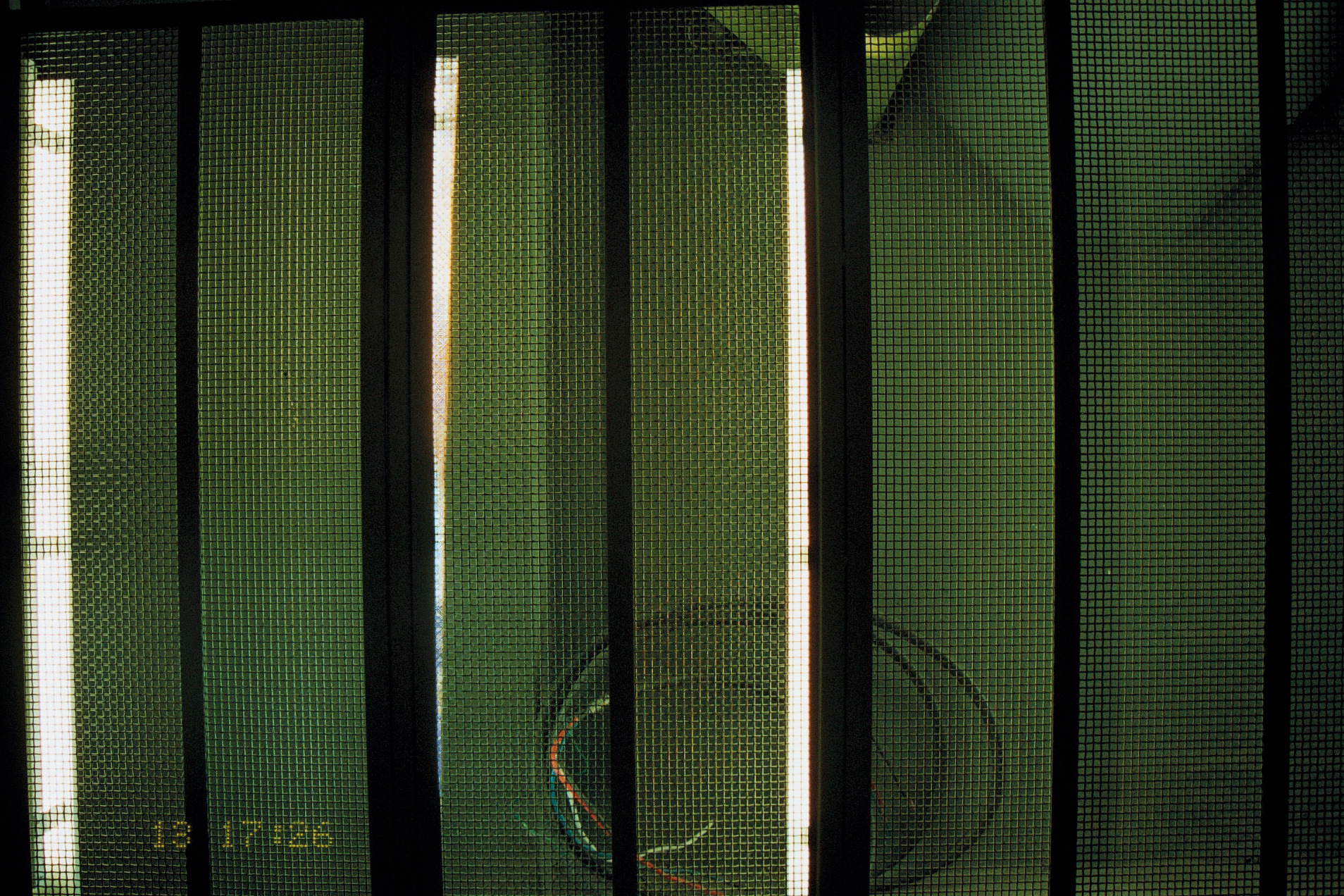 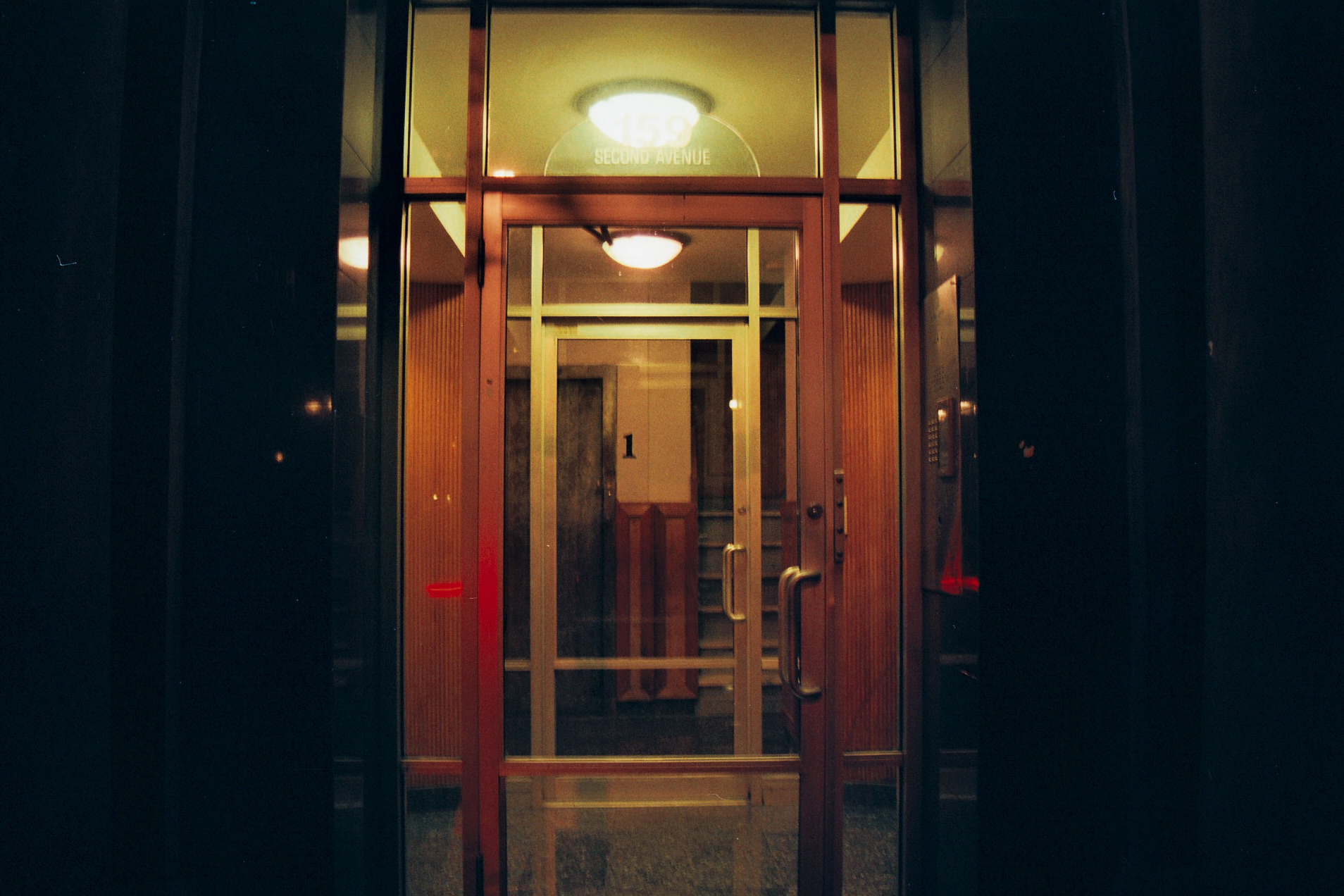 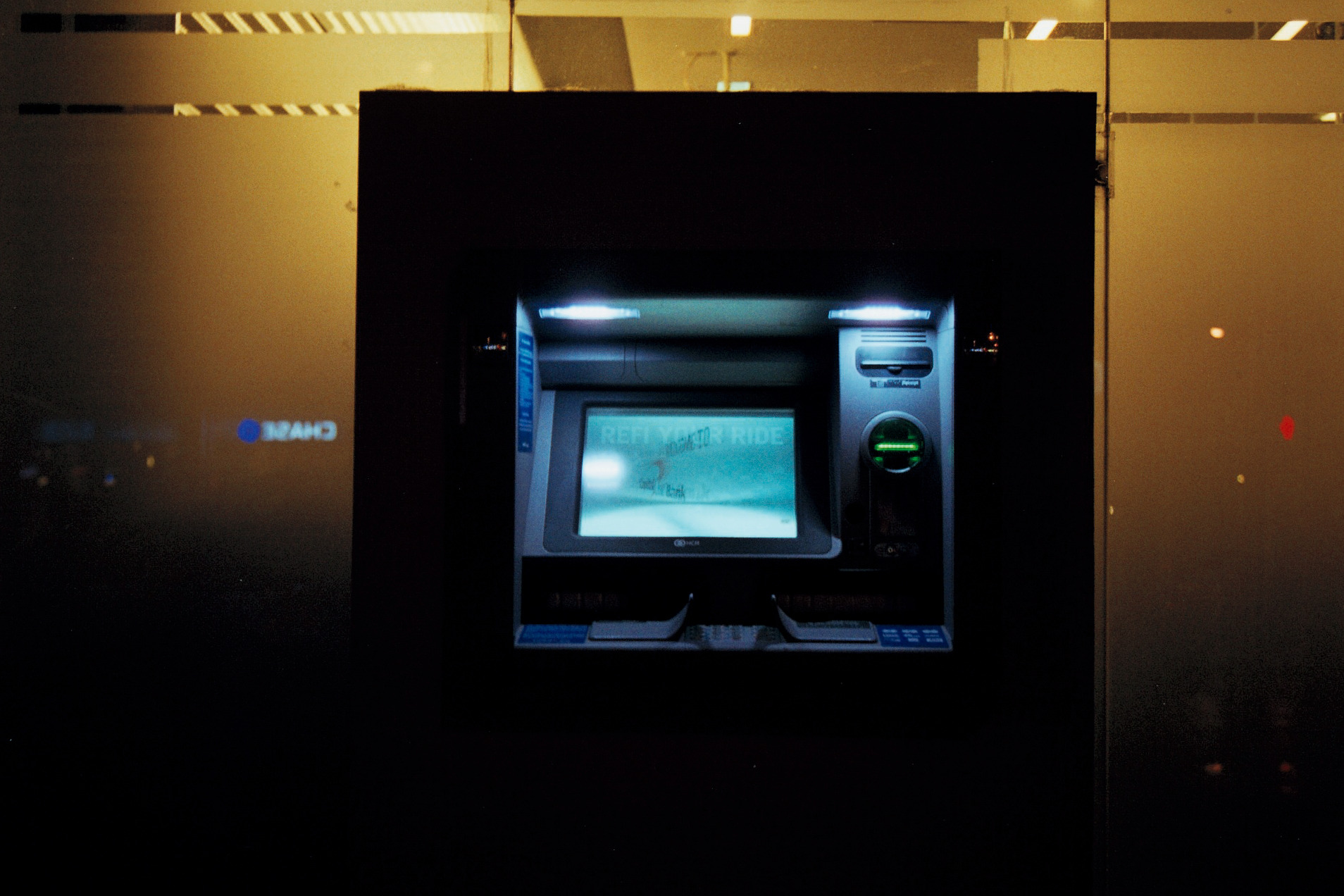 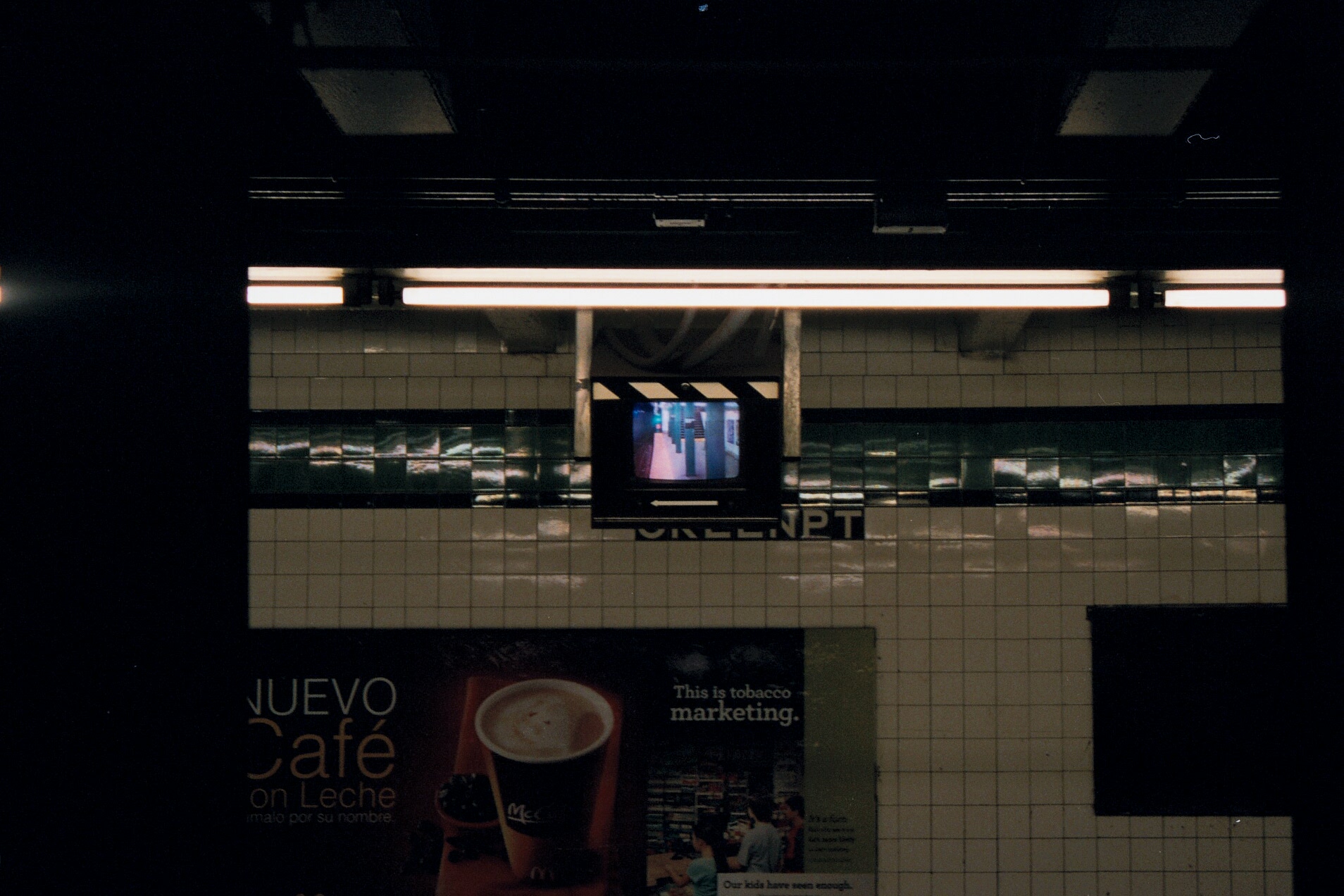 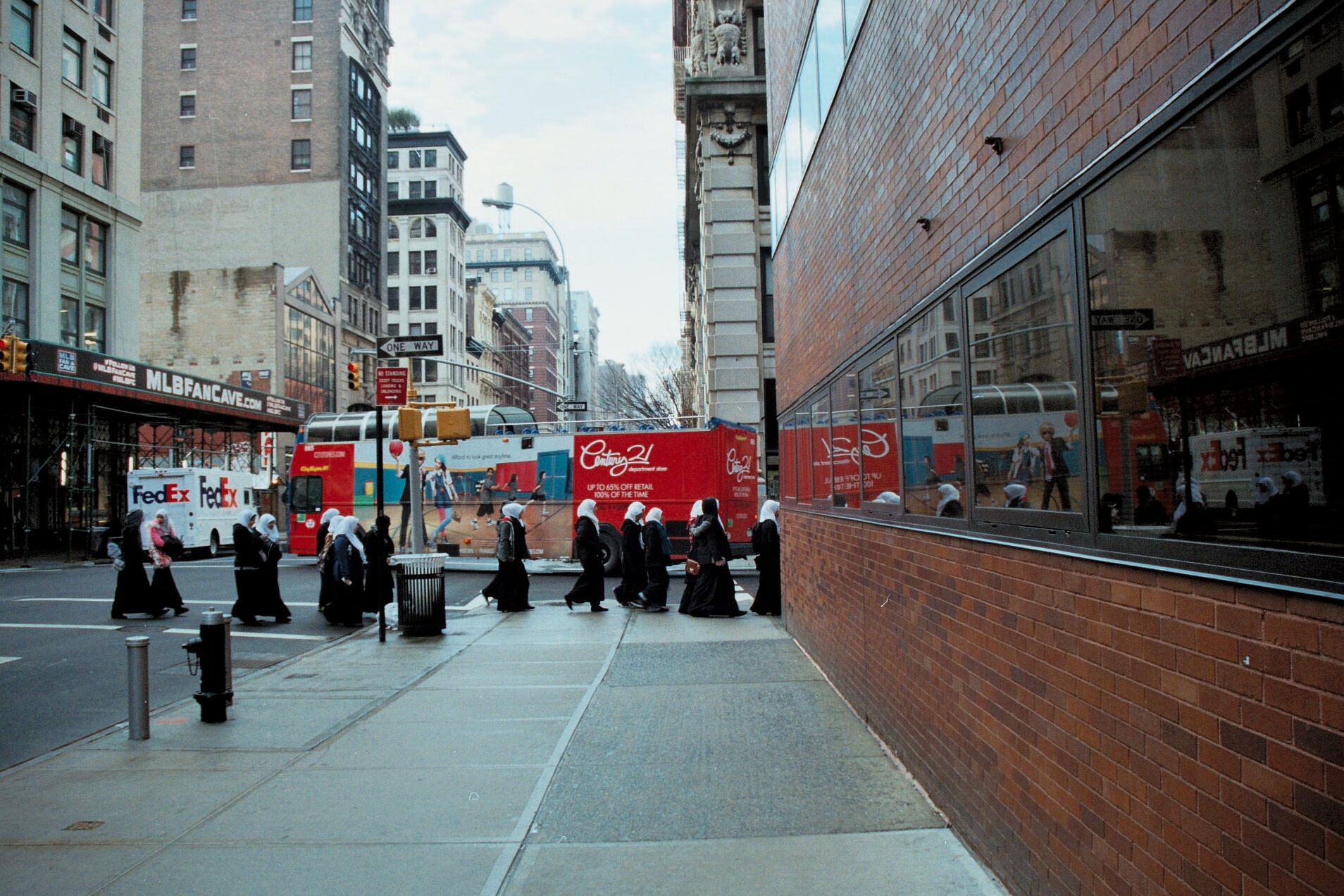 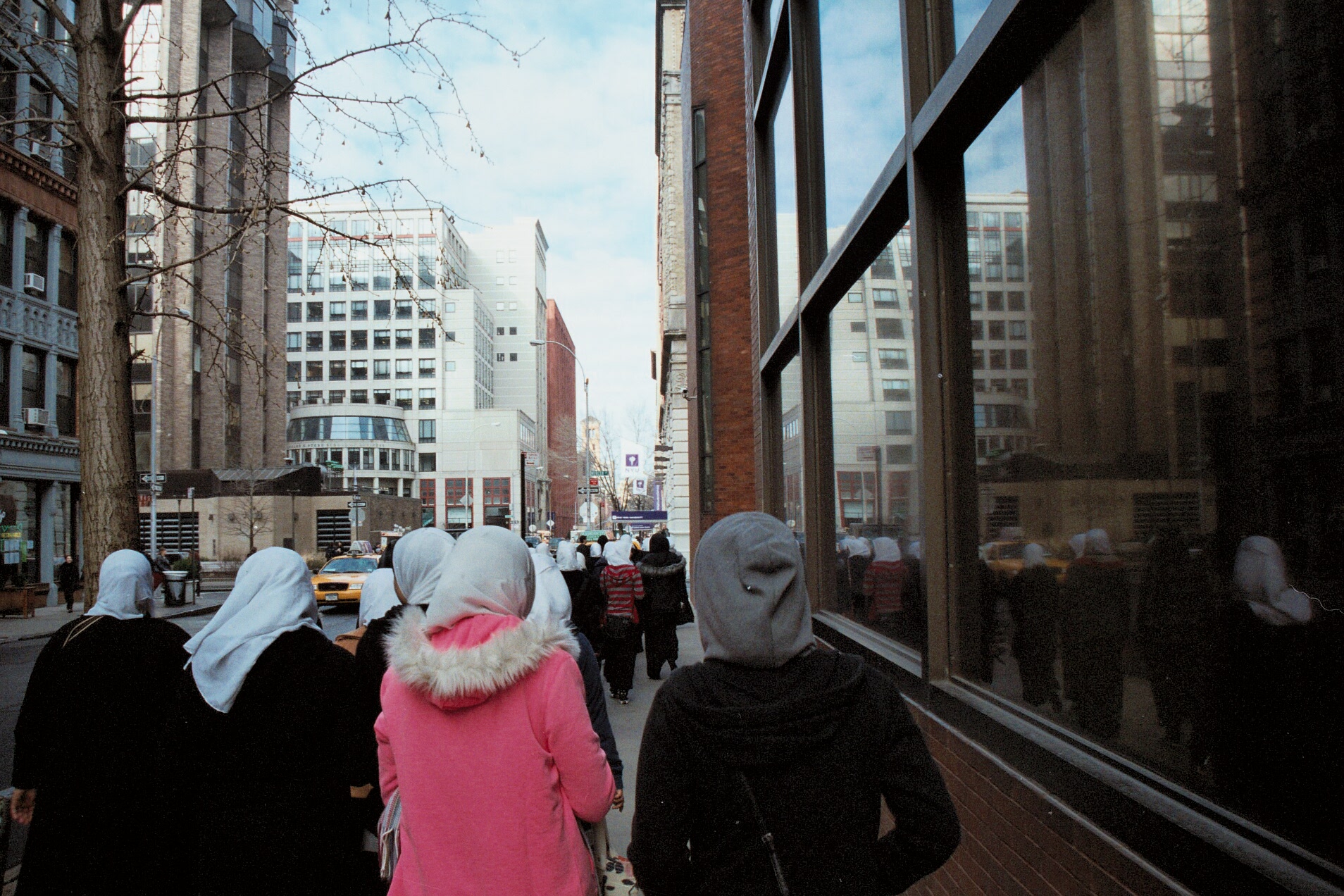 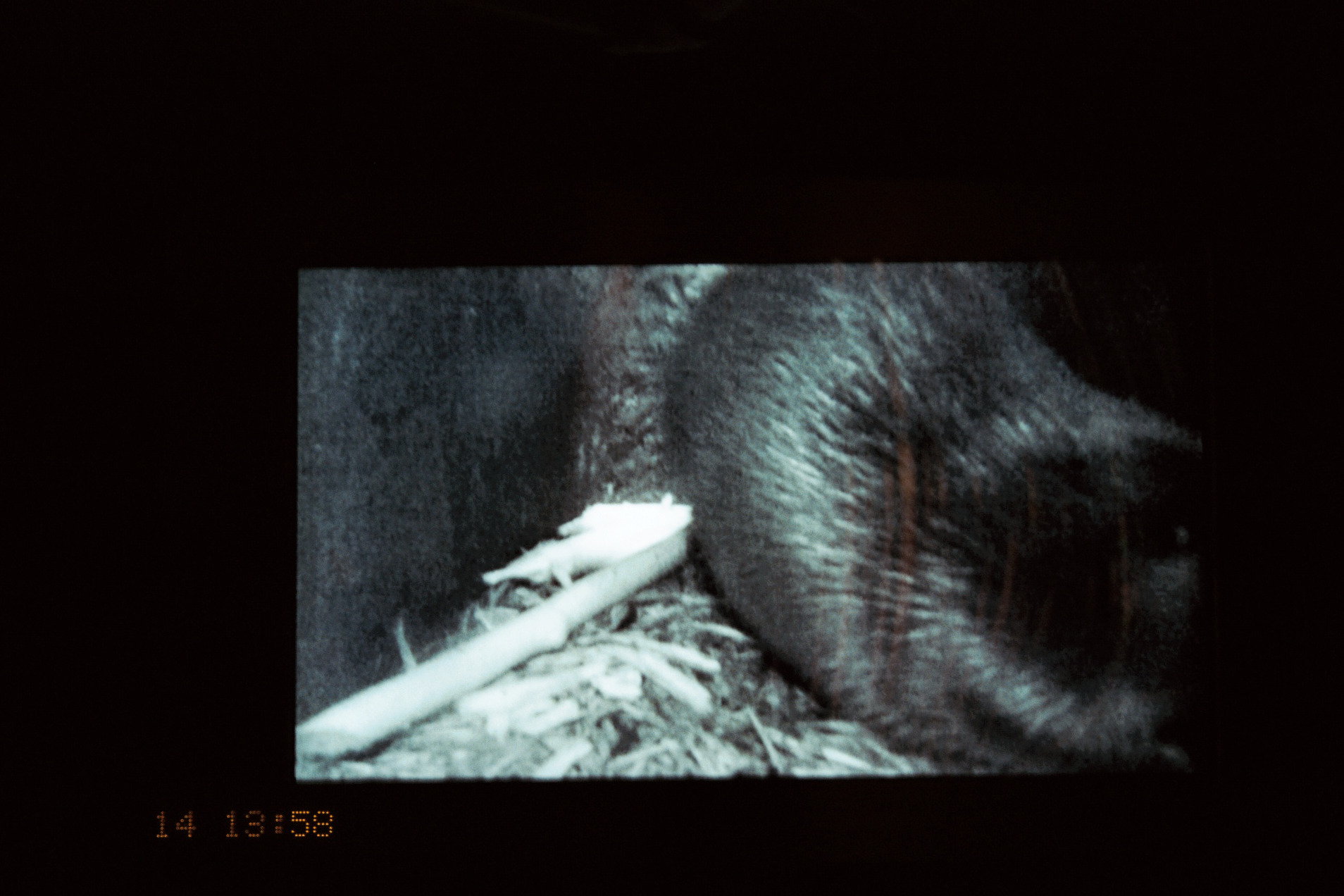 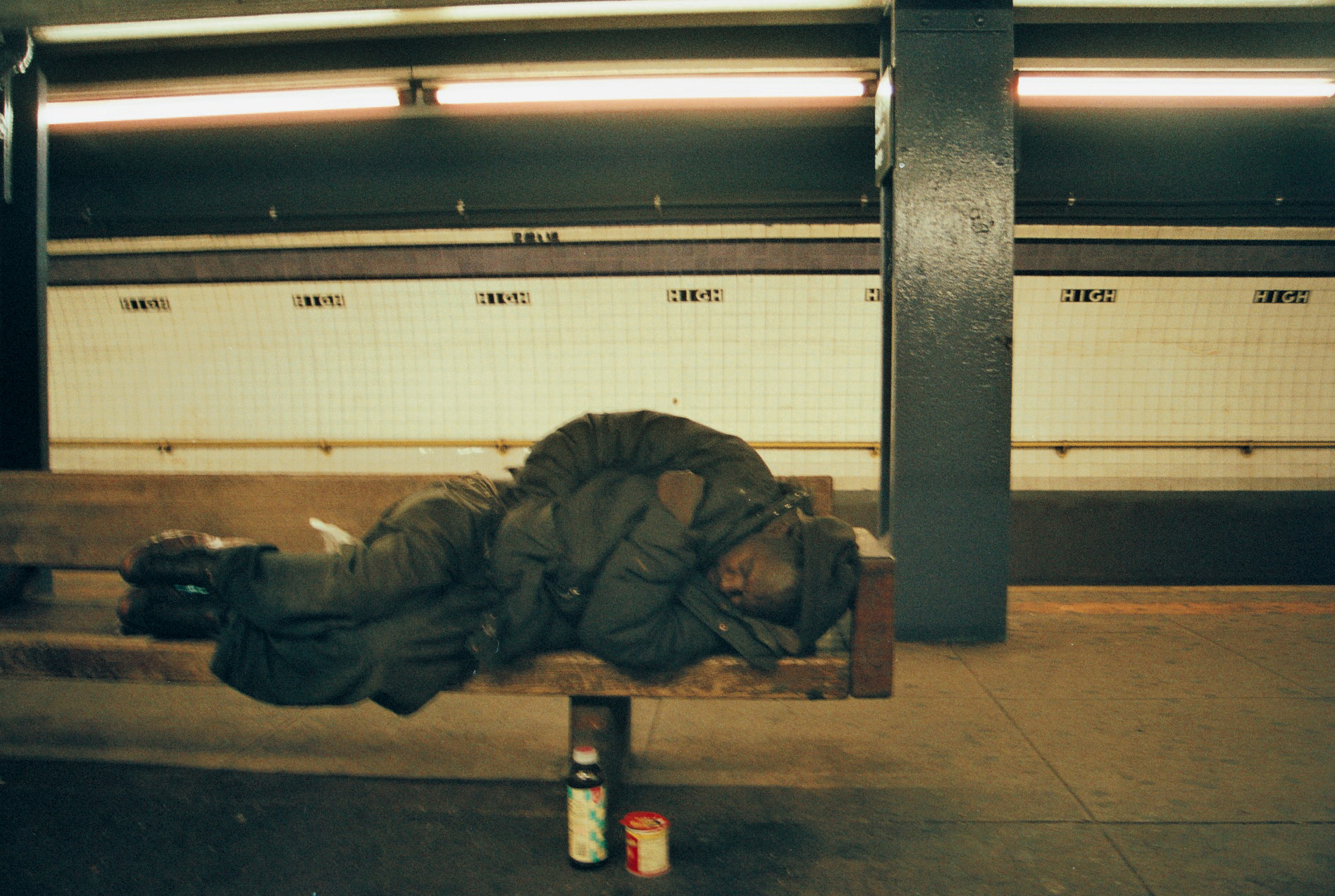 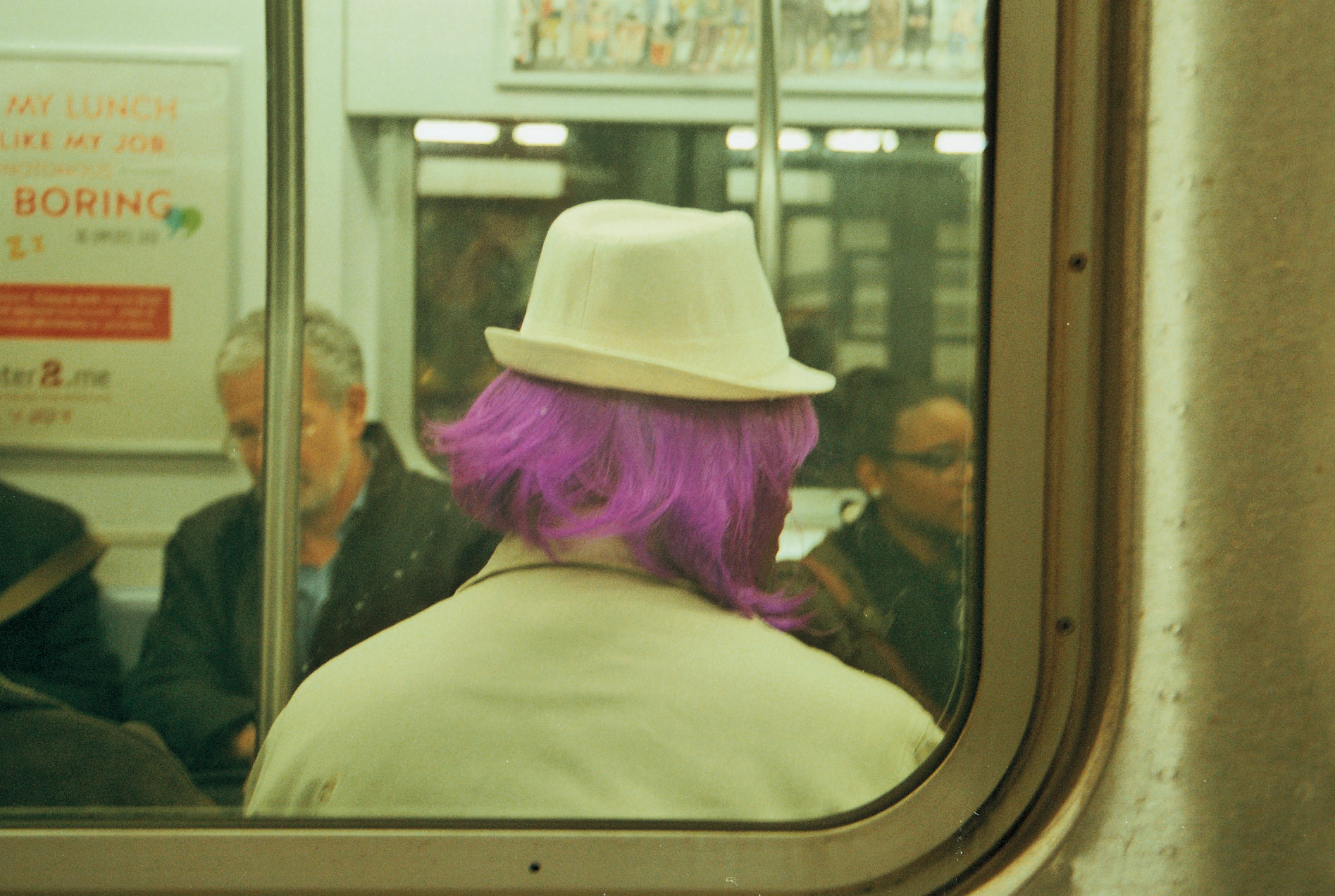 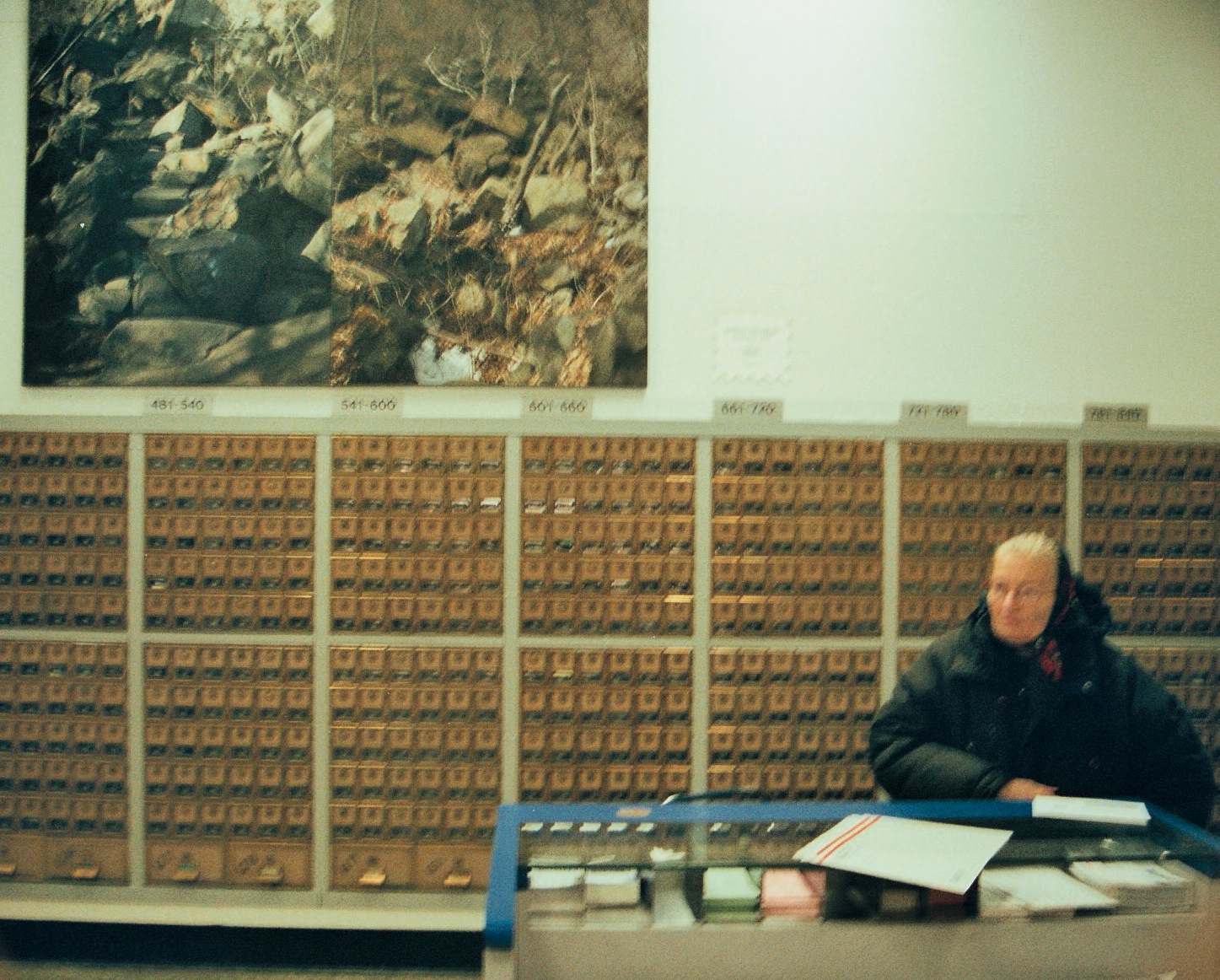 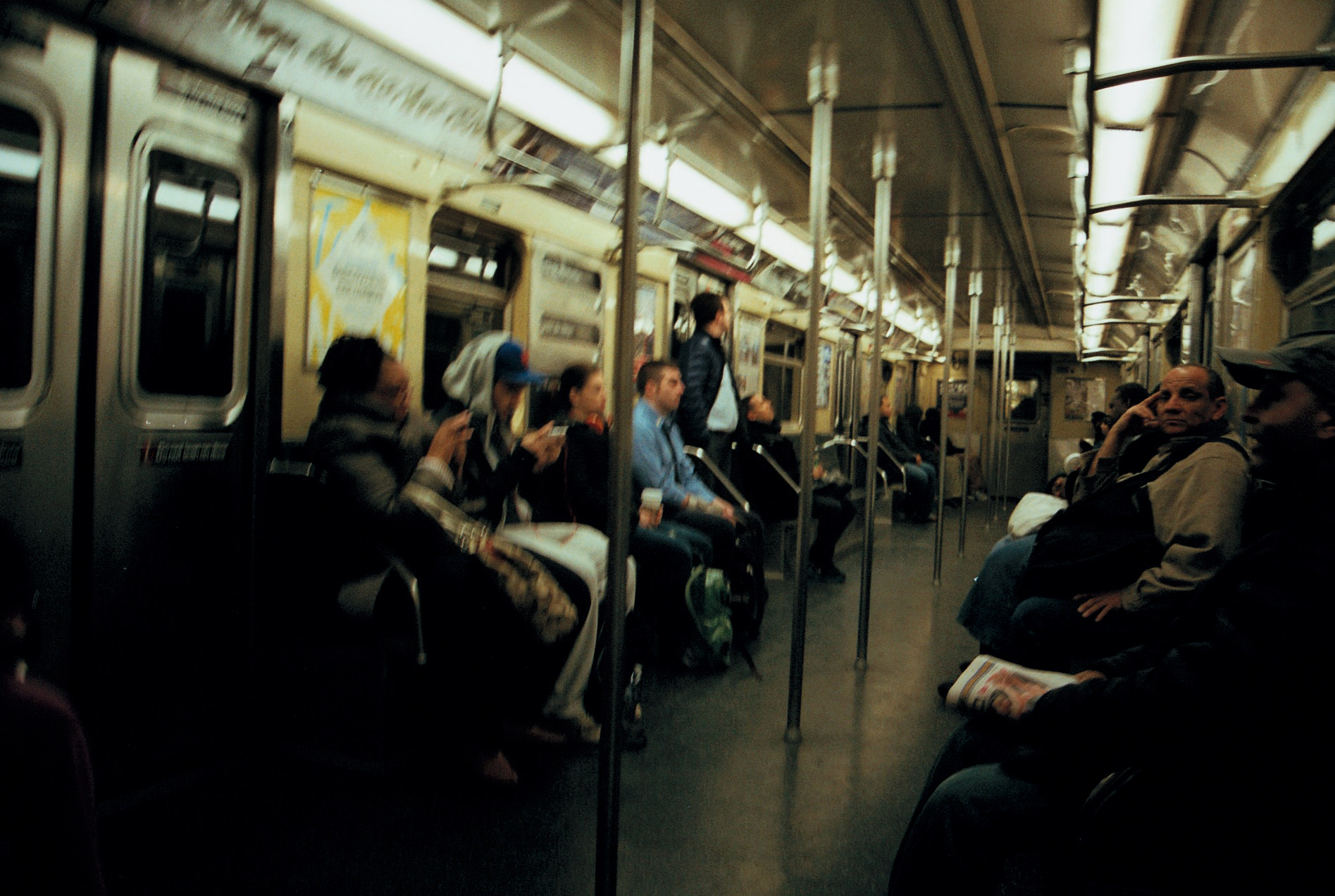 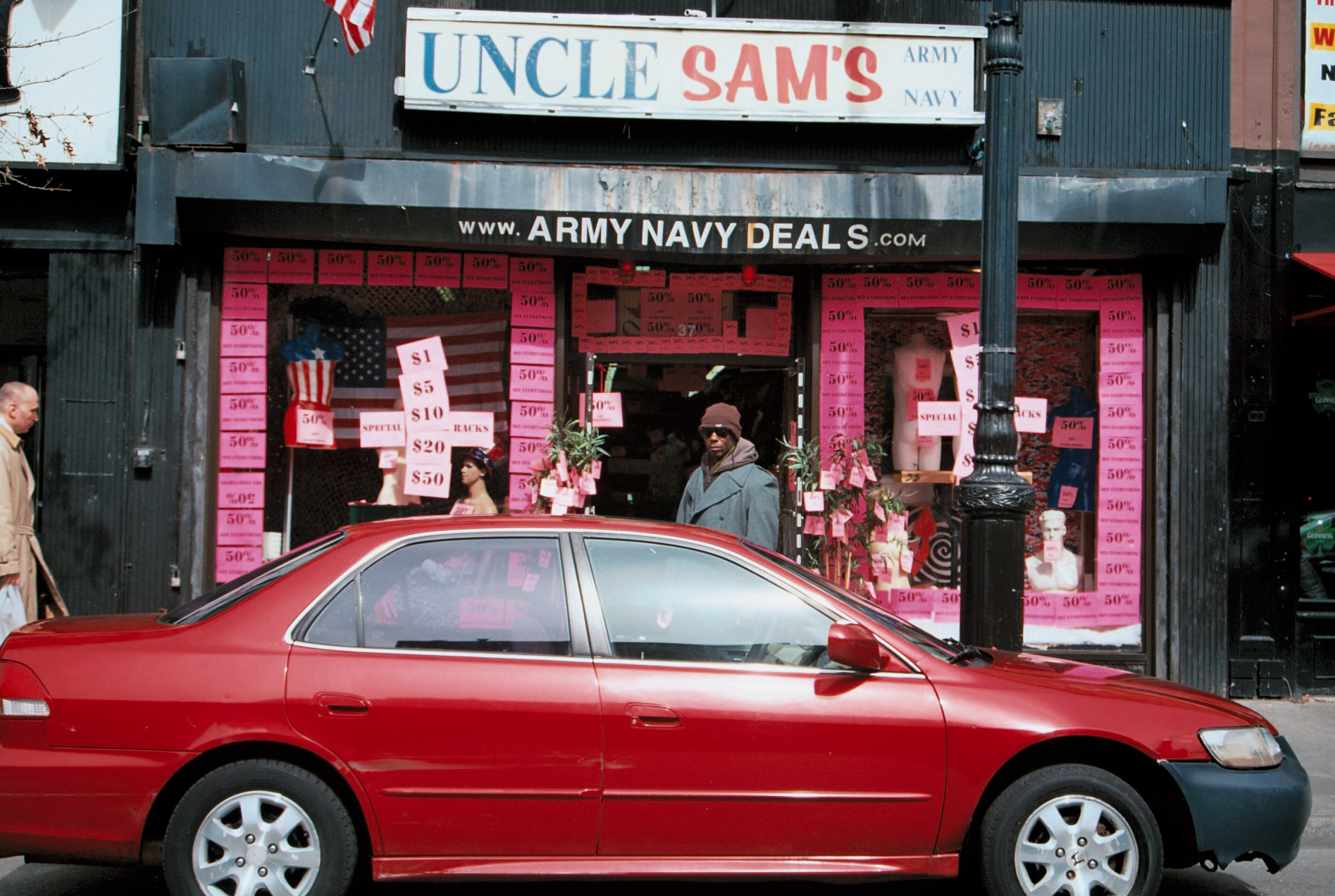 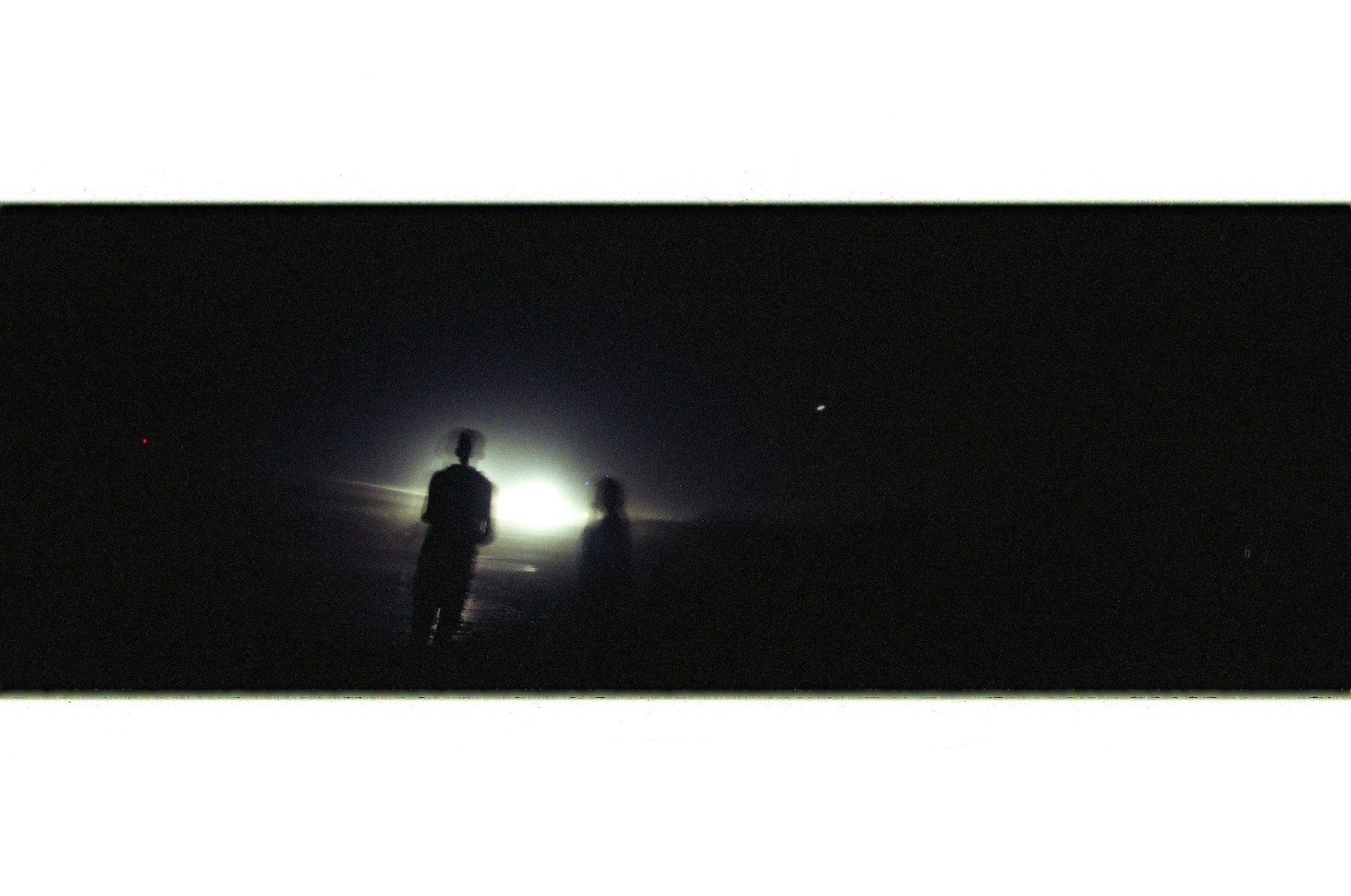