Of course, accessing the promise of MOOCs depends upon other fundamental situated critiques of education and technology in prison linked to a set of concerns which Lennon begins to enumerate: "MOOCs are no substitute for the [rare] existing college programs, and no excuse not to develop them further ... they are a much-needed backup." It was this more situated critique that I learned with my inmate students at the California Rehabilitation Center at Norco last year in two classes (Technology in the Prison and Visual Culture in the Prison) that I team-taught there with students from Pitzer College and the Claremont Graduate School as part of the California-wide Prison Education Project. There are infinite, situated technologies and visual cultures in the prison (just as there are anywhere) but the particular ways that they are disciplined and controlled, and also taken up and used by prisoners, are unique in this learning environment. For example, visual messages about who can be where when dominate the visual landscape in the form of lines, signs, and bodily cues; some books are available but only after they are screened for gang-related messaging, sexuality, drug use, and profanity; the Internet is not allowed.

Naming these highly-regulated technological and visual conditions in the prison, and how they contribute to systems of institutional control and systematic oppression, became the primary foci of these two courses. The prisoner students were amazing teachers, and it was stunning to learn how the visual and technological logics of the prison are deeply connected to, if perhaps grossly exaggerated from, the underlying logics of control that operate across America. The prohibition of Internet access and the liberal favoring of television that Lennon mentions is a most egregious example of this arbitrary control that forcefully maintains logics of oppression—you can't access a MOOC, or its promise of universal access and interaction, without the Internet—but others, equally dis-enabling and utterly mundane within the prison, would include our students' arbitrary and highly controlled (in)access to pencils, paper, white boards, moving images, books, and me as their teacher. 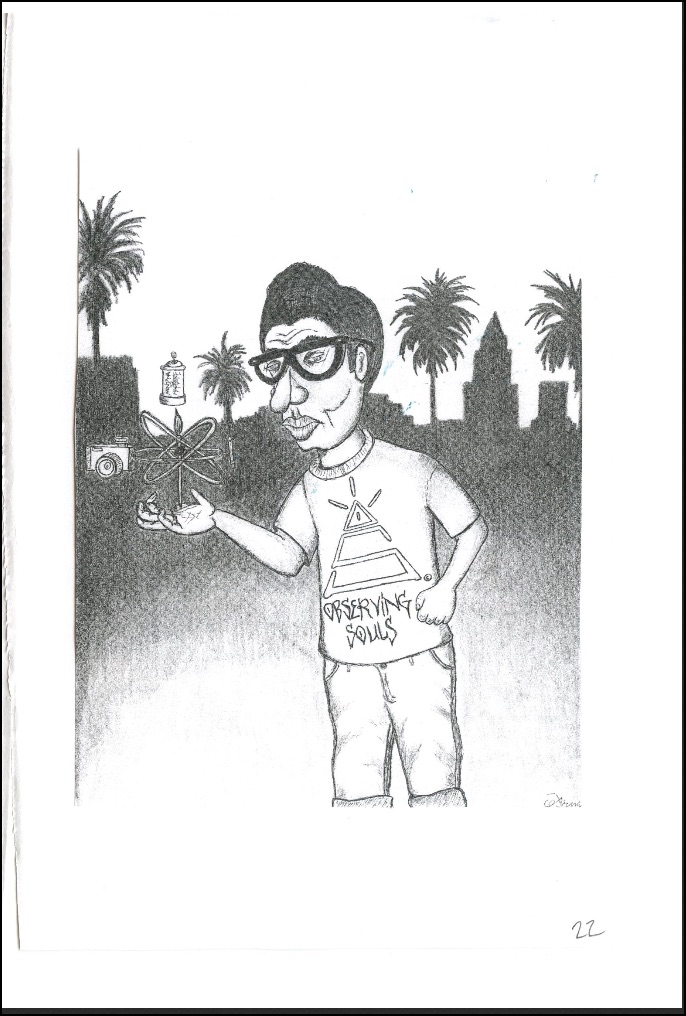