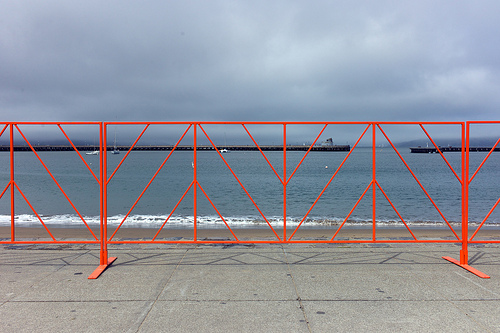 As opposed to the postmodern critic who treats the album as an embodiment of his or her life experiences, the album as a subject of analysis, should rather be defined as a collection of songs bound to the continuity of the track listing in connection with the cover photo and the overlaying ideological transcriptions that are lyrics. That is to say, the songs work together to form a whole, collective sound that then produces an image or idea that is merely experienced by the listener - this is done silently, communally and on the terms of the artifact, the art presented. This defines the earlier assertion that the postmodern critic is solipsistic - because he only takes the album in parts which are then augmented by personal experience causing a lack of attention to the music's arrangement. The critic's wanting to retain their personal voice disregards the fundamentals of musical aesthetic. Of course, that is not objective and makes for inaccurate criticism.

Art - and in this particular case music - is an organizing and pinning down of a society's thoughts and experiences onto the plane of sound. The recognition of music's societal function forces the critic to consider the underlying concept that is being presented in the listening experience. This will be labeled music concept theory as opposed to music notation theory. Notation analysis is solely the analyzing of the arrangement of notes, not what that arrangement means. With music concept theory in place, the critic can learn to see the cultural and critical systems objectively while retaining their subjective roles as listeners, thus defining the aural representation of a time more accurately.