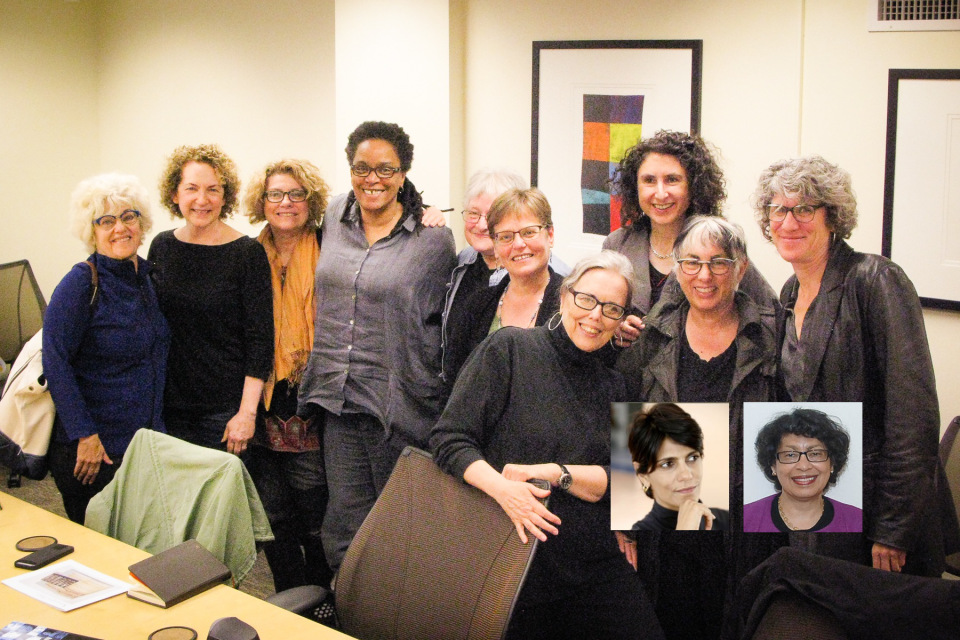 In 2010, thinking about my teaching and writing about YouTube within my video-book about this, I suggested that my feminism, and feminism more broadly on YouTube, was closeted. With a tip of the hat to both film scholar and critic, B. Ruby Rich and feminist poet and theorist, Adrienne Rich, I attempted to create sign-posts to better mark and see the “nowheres and everywheres” of this new closet, one which I named as holding many hidden-away in plain sites for feminisms: