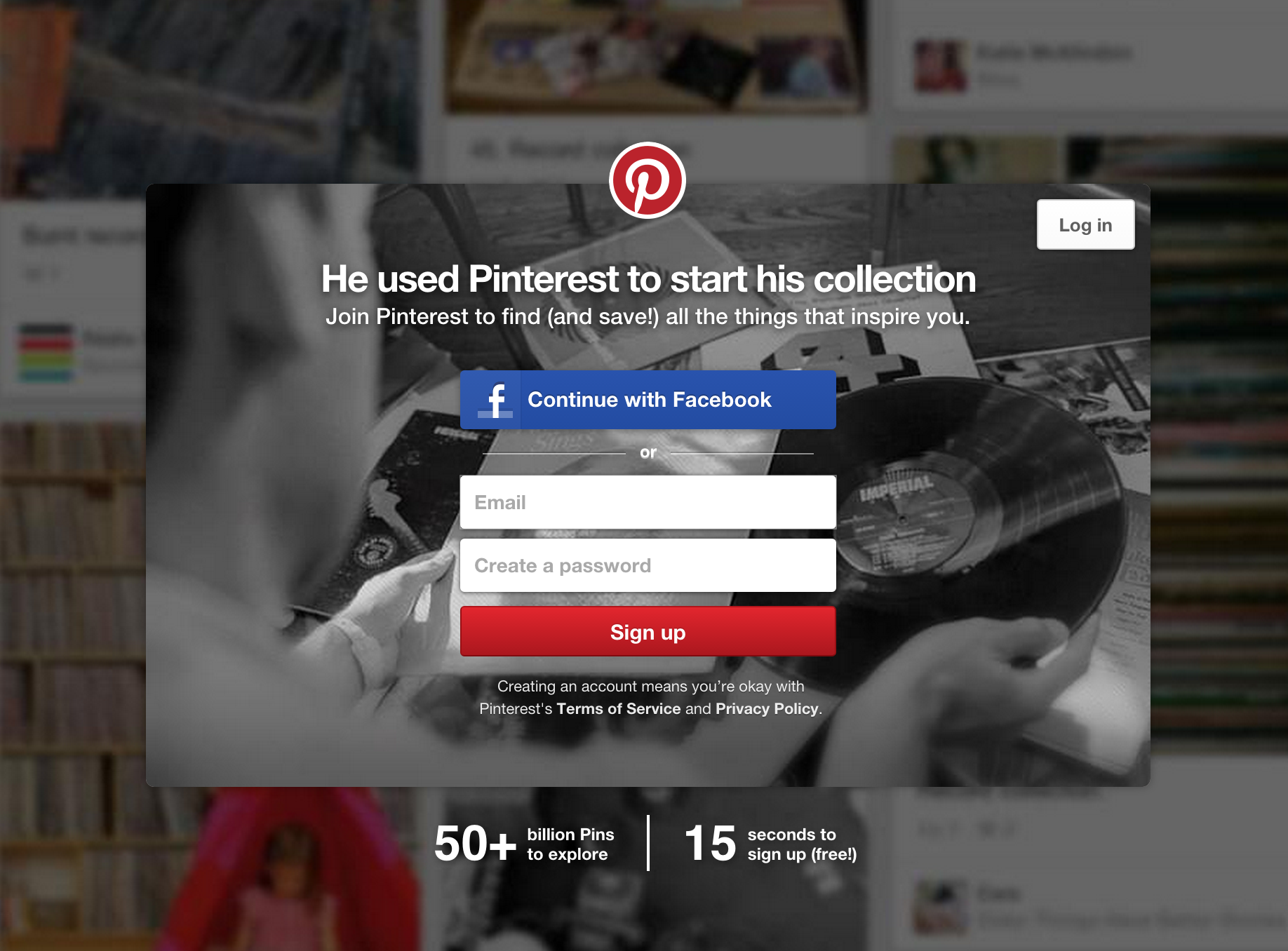 A recent encounter made me realize the significance of social media for women today.  I was out to dinner with some girlfriends who started to confront me about my lack of participation on the site of Pinterest.  One friend was bothered that I had never posted on our group “pin boards,” while another friend was annoyed that I was not “following” her on the site.  I began to notice that my disengagement with this new platform had caused me to be “out of the loop” socially.  These women were referring to site-specific jargon that I did not understand; for example, I had to ask the group to clarify the meaning of “thinsperation.”  Half of our dinner table wore a hairstyle called “the sock bun,” which I had never seen before.  My friend informed me that I was behind on the trend (among others) because I had not been checking the site’s recent hairstyle boards.

This experience made me conscious of how platforms such as Pinterest play a prominent role in female-to-female interactions.  The site has been steadily growing over the past few years and currently has a user base of at least 70 million users (Bennett, 2014).  One of Pinterest’s most notable features is its exceedingly disproportionate female to male ratio.  Pinterest is often called a “women's site,” which is a perception that was popularized by Time magazine’s article, “Men are from Google+, women are from Pinterest” (Wagstaff, 2012).  Women are four times as likely to be on Pinterest than men, which is a larger gender difference than any other social network site (Duggan & Smith, 2014).  The degree of gender disparity is not nearly as prominent on other social network sites such as Facebook, Instagram and Twitter.   What is it about this platform that garners such as strong female presence?

To find answers to this question, I decided to do some data collection. I analyzed the “pin boards” of five women, ages 22-25, on the Pinterest site using a visual anthropology approach.  I also followed their social media use on Facebook and Instagram in order to see how their communication differed from the site of Pinterest.  A core phenomenon of collective femininity was identified using the constant-comparative method (Glaser & Strauss, 1967).  Collective femininity can be defined as a collective identity based on a group’s common interests, histories and sense of solidarity (Taylor & Whittier, 1992).  Below are several ways in which I found collective femininity took place on the site: