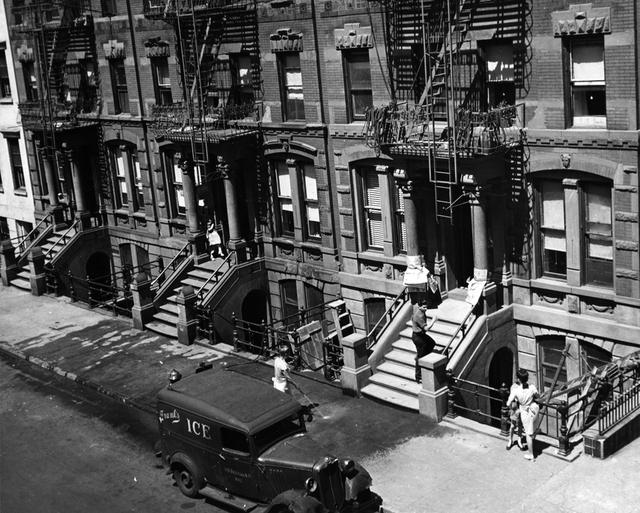 There is nothing new about moving to the city. Whether it’s the 20s or the ‘oughts, it is the same story repeated: a girl in a dress deboards a bus and takes a long breath of urban air. A musician sleeps in his van. A millennial works at a coffee shop and composes poems on napkins. This has happened for decades. See: The Age of Innocence, The Bell Jar, Catcher in the Rye. Or later: Requiem for a Dream, Rent, Royal Tennebaums. And perhaps now, more than ever, this New York Dream is depicted and dissected. See: Lena Dunham’s Girls and Noah Baumbach’s Frances Ha.