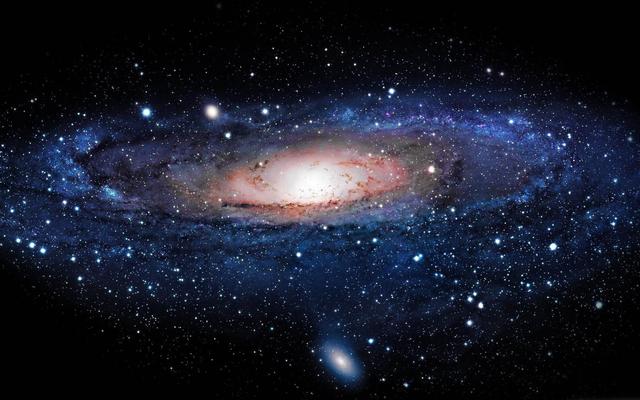 I have enormous respect for the vision and the humanity of Carl Sagan, but one persistent aspect of his legacy strikes me as a particularly kitschy and watered-down version of his generally more radical and pantheistic view of nature: namely, this insistence that we are made of “star stuff.” I don’t contest this “fact,” but I want to spend a moment evaluating its significance.

First, if you come from some philosophical background, religious or otherwise, that believes that there is some aspect of the human being that is irreducible to or distinct from the natural world, then this thought that we came “from the stars” may indeed be a useful gateway drug in the process of naturalizing your view of the human species and adopting a less anthropocentric perspective that recognizes humanity as a part of the natural, evolving world from which we grew. The idea of the star is a good tool for opening a crack in the anthropocentric world view, because it occupies a place in the popular imagination that is natural, part of the physical world, yet simultaneously retains the veneer of being “more special” than the boring stuff we find on the planet around us (excepting, of course, ourselves). So if you if you’re at the point where you need humanity to be “more than” natural, then I encourage you to consider the view that we are composed of elements formed during the death of ancient stars.

The rub, however, is that the dogshit I stepped over on the way to work today was also made in the fiery death of an ancient star. But I ask you: what is the appropriate value judgment to make in light of this “fact”? Well lets note some more facts. As long as we’re going to be identifying things by their atomic constituents, we can note that the sandwich I ate for lunch today contained atoms which may have once been in Napoleon’s liver, a salmon’s eyeball, or the bark of a willow tree. The water which came from my tap this morning has been ingested and excreted over and over by lizards, shrubs, hummingbirds, otters, lichen, salmonella, tsetse flies; it was in the solvation shell of an HIV virus, the grape juice served at communion, the snow that covered the bodies on a forgotten battlefield. I could tell you that “everything has been everything” but this statement, while probably approximately true, doesn’t convey the true promiscuity of matter. So let me put it in equivalent, but perhaps more instructive terms: There is nothing which you consider holy which has not also been part of something you consider vile. There is nothing in the natural world which is separate or distinct from any other part of the natural world, the human lifeworld included. I repeat this all the time, but approximately closed systems subject to a steady-state energy flux require material cycling (Morowitz '68). On geological time scales, this implies that eventually everything will have been part of everything else, and whether or not life on earth persists long enough for this to literally be true is beside the point, it is already the case that anything made from organic matter on this planet could have been a part of anything else made from organic matter. It is certain that every atom in your body has been in something else’s body at some point.

All of that to say that the “star stuff” insight is a very poor basis for making value claims about one part of nature relative to another. On the other hand, it is an excellent basis for making value claim’s about the whole of nature, which, for me, is the proper role of a religious conviction. Explicitly pantheistic traditions have a long history of making this point. Chuang-tzu, for example, is said to have had no trouble affirming to a confused student-monk that dogshit had “buddha-nature.” This thought, however, is anathema to the anthropocentric worldview. There is holy and profane; man is made in the image of God. But what I’m trying to tell you is that to really accept the notion that there is anything significant at all about the fact that we are made from star stuff is to affirm that “dogshit was made in the image of God.” This is NOT an assault on the dignity of God or nature (whether you believe in one, both, or neither); it is a rejection of the artificial division of nature and an affirmation of the truth that we are at home in this, our evolving universe.