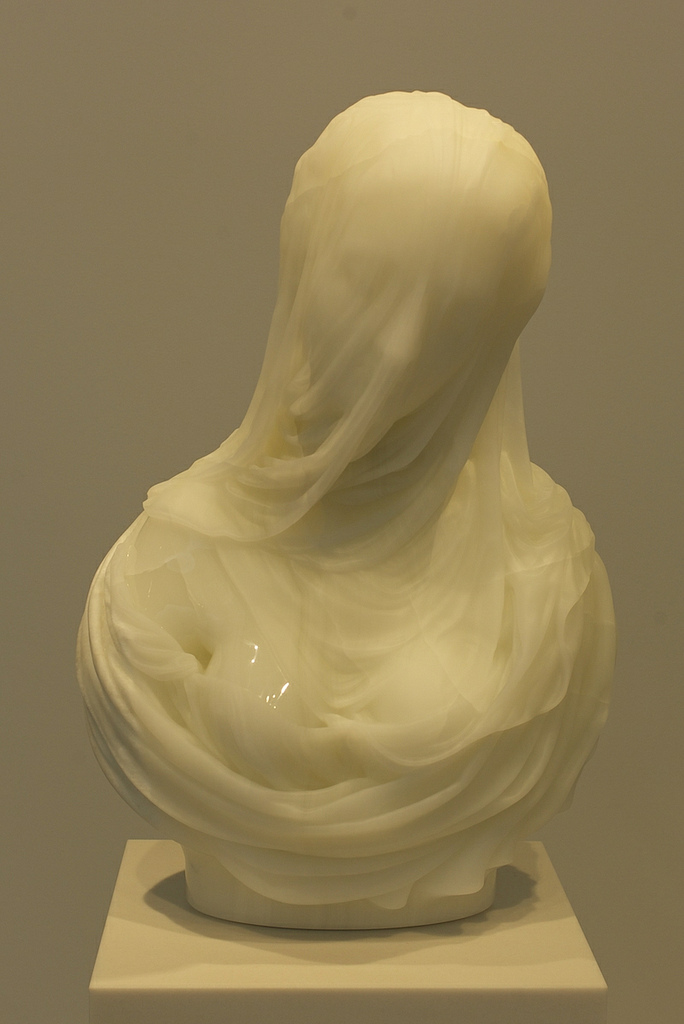 In what follows I use the opportunity of the form of blog post to pose questions in three short provocations. These questions come from years of engagement with issues related to “cyberculture and the subaltern” (Gajjala 2012).

I.
In contemporary times, one of many challenges for activists, teachers and researchers invested in what is being referred to as “social justice,” is to reveal how affective and immaterial labor is extracted from raced and gendered bodies worldwide. How can we work to convey a clear understanding of social difference so as to produce actual material change in society? How can we make a shift from just offering opportunities for affective investments (Schwittay, 2012) to an unlearning of privilege (Spivak, 1990)? In past and continuing work I have noted how microfinance through online platforms is often used as a stand-in for more organized local structural change.

The increased use of digital platforms to connect people of comparative material privilege with populations of lesser material privilege (for instance from global North to global South) seems visually to be bringing about relational shifts yet the digital mediation and the many offline institutional practices of producing the visual relationality in face throw up invisible boundaries. The two sides of the economic spectrum in reality cannot access each other even as digital transactions in the form of monetary transactions create feel good affects for the person on the giving end of this relationship.  Affective exchanges are ever present around us. But affect does not transform into food that will feed the hungry.  Or does it?

A question to reiterate is  - what does accessing and connecting across monetary divides mean? Why do we expect it?

II.
We also live in a moment when it is very difficult to note where the divide between online and offline is and how it manifests.  In a global  “environment where a comfortable online/offline dichotomy becomes increasingly difficult to maintain” (Shephard, 2013), a concrete binarization of the affective and the material has also become hard to locate. Can the material be located in financial transactions? How might we articulate digital materiality as relevant to subaltern populations in such a setting? Can we any longer directly equate “digital” divide with “material” divides when the digital becomes more accessible than structural shifts for the material well-being of the poor? We hear about how cement workers in the global South wield smart phones and how slum dweller get facebook accounts, connecting with each other and to the outside for leisure and upward mobility (Arora and Rangaswamy, 2015). Does this narrative of digital access necessarily lead to material mobility?

III.
Scholars have defined the work done in contemporary settings of everyday connectedness in terms of  “free labor” (Terranova, 2000), “immaterial labor” (Lazzaratto, 1996) and so on. Economists have noted how “untradeable services become tradeable via the internet” telephone and various mobile technologies and allowed the unbundling of tasks in a way that larger higher cost infrastructures can be pulled apart (Gajjala, 2008). This has led to a struggle over questions of monetary value for all sort of everyday mundane seeming tasks that, it is argued, feed into businesses and economic structures and their ability to make profits. From the facebook user clicking her “likes” to the instagram sharer who sends out details of her everyday eating habits – we all suspect we are performing some sort of free labor without with various corporations would not even exist. Thus users, consumers and “laborers” are considered to overlap and there is a scramble towards claiming many things as being affective labor.

I must confess that everytime I hear another person sitting around in front of their computer in leisure networks and claiming to be “laboring,” I feel a bit queasy. I’m not sure that is what is meant by all the scholarly theorizations of immaterial labor and free labor. Yet, these terms and concepts might not be so visible and freely usable if they did not touch on some sort of a nerve for the average materially privileged social media and Internet user. There is something about the way these terms get used that makes invisible the privilege of this person who is able to loudly state that they are performing immaterial and affective labor and are therefore being exploited.  Is the “labor” one does in the mere tapping away at the computer or in the follow through to the end of a process initiated that results in a product of concrete value? Terranova (2000), however is quite clear that the idea she proposes as “free labor” is far more complex. She writes, for instance, that “the process of valorization (the production of monetary value) happens by foregrounding the quality of the labor that literally animates the commodity” (47-48).

Yet where can the criteria for this quality of labor be located? In contemporary times a visual image of a “laborer” is not always that of a construction worker. We live in a culture where sedentary bodies are continually performing labor.  As Sarah Sharma notes, “sedentary workers are hailed as if their bodies were laboring as the bodies of construction workers, cleaners, and sweatshop employees" (Sharma, 2014). Sharma, who likewise appears to be dissatisfied with simplistic attributions of value to “free labor”and “affective labor” suggests that we insist on “the differential biopolitical economy of time rather than the new temporalities of biopolitical production” as a way to temper what she refers to as “the generalizable aspects of other autonomist concepts—such as social factory, precarity, exodus, and free labor.” Thus as she suggests, we must “temper some of these autonomist concepts with the relational.”  Sharma suggests an empathetic understanding of social difference. But does empathy in itself drive us to work for a shift in power balance and to provide true structural access if we are unable to see beyond our own privilege?

Gajjala, R. (2012). Cyberculture and the Subaltern: Weavings of the virtual and real. Lanham, MD: Lexington Books.