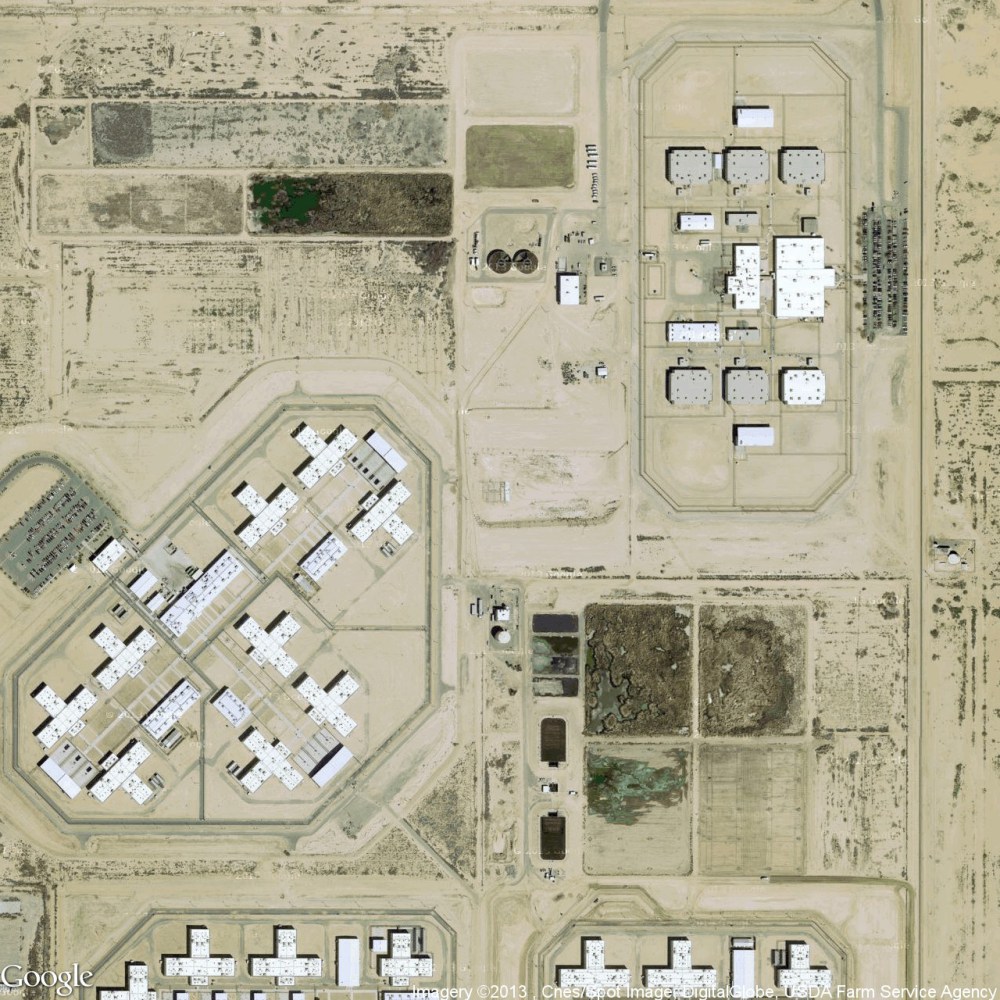 Prison Obscura seeks to invert the inversion and negate the negative. By pulling us between this dialectic of subject and object, face-to-face and interface, concrete (and razor wire) and abstract, the exhibit presents a more complete “picture” of the prison and those human beings inside.

In “Take a Picture, Tell a Story”, Robert Gumpert seeks to emancipate the image from its inherent object nature by coupling photo with voice. The photos are striking—“high-contrast, black and white, scars and gripping gazes”—but alone they run the risk of simply perpetuating or glorifying the popular image of “the criminal.” When we hear the accompanying stories, the images are not only lifted out of their flatness, they become human. Joan Didion famously quips, “We tell ourselves stories in order to live.” A central part of having an identity is having a narrative, a “story.” From this story-telling—not only to ourselves, but to others—we make sense of the scattered pieces, constructing a unity from the fragments, and through this creative assembly, not only an identity emerges, but a “life.”

As another way to “restore some level of empowerment…and to balance the equation between the convicted person and the camera lens,” Kristen S. Wilkens’ “Supplication” presents diptychs of incarcerated women alongside photographs of sites they miss—“sunrises, past homes, mountains, kittens, graves.”