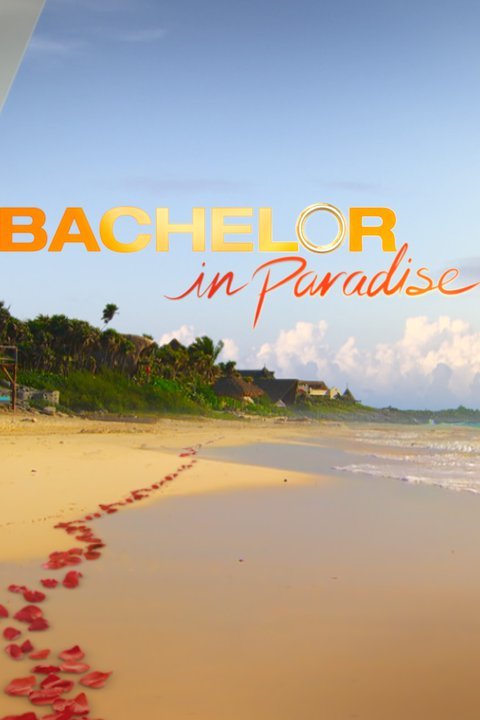 Heartbreak, rejection, emotional manipulation, betrayal, tears, unsightly sunburn, and crabs – does this feel almost like paradise? For contestants on the second installment of the reality show Bachelor in Paradise (BIP), which ended earlier this month in an explosive display of producer-driven drama, such instances did indeed constitute their experience of paradise. If you are not one of the roughly four million viewers (Nielsen, 2015) who consistently tuned in Sunday and Monday nights for the past month, BIP is the younger, more promiscuous offshoot of ABC’s long-running franchise The Bachelor (currently filming its landmark 20th season).

The show follows a weekly elimination format. Men and women who were previously rejected by The Bachelor or Bachelorette trade off handing out roses to each other hoping to explore a relationship, while new contestants arrive simultaneously for their chance at love. Paradise this season was tangibly located at a resort in Sayulita, Mexico complete with hot tubs, scantily attired men and women, and a twenty-four hour, full-service bar and kitchen. For many fans the show is about finding love. For the ABC network however, BIP is about big ratings, and for the contestants the show is mainly a chance to suspend their inevitable descent back to obscurity and to grow the number of followers they have on social media.

There are countless studies backing up this claim and which demonstrate that this show and other reality shows like it, are more about perpetuating gross double standards through the exploitation of gendered and racist stereotypes than say, love (see Banet-Weiser & Portwood-Stacer, 2006; Gallagher & Pecot-Hebert, 2007; Bell-Jordan, 2008; Dubrofsky, 2009; Tyree, 2011). Findings on the social effects of reality television have been widely cited and shared with the public since the phenomenon became ubiquitous at the turn of the millennium. Yet this knowledge hardly deters viewers from watching.

Part of this is because reality television appeals to legitimate needs and desires of the audience. First, there is the simple pleasure we gain from being voyeurs and escaping for an hour to live vicariously through contestants (see Nabi, Biely, Morgan, & Stitt, 2003; Baruh, 2009). Reality television viewing has also been found to fulfill certain social affiliation needs (Papacharissi & Mendelson, 2007; Godlewski & Perse, 2010) and to demonstrate therapeutic self-improvement, which positively enforces the idea that we can motivate change in our own behaviors (Andrejevic, 2004; Dubrofsky, 2007). Reality television also appeals to coarser demands. One such demand being what Waite and Booker (2005) called “humilitainment.” Their analysis of season one of The Apprentice found that watching others fail or act like fools helps us feel better about our own lives. This social emotion aligns with the German word schadenfreude, and recently scholars have found this emotion to be inherently useful for our self-esteem (see Van Dijk, Ouwerkerk, van Koningsbruggen, &Wesseling, 2012; Smith, 2013; van de Ven et al., 2014).

Some of the major stereotypes perpetuated on BIP embody the concept of this emotion and are as follows: women are crazy and emotionally unstable, while men are dumb and powerless to surface-level beauty. Take the contestant Claire for instance, whose scenes were edited to make it seem as if she were conversing with raccoons and crabs, when in reality she was speaking with other people. This gimmick depicted her as a crazy woman incapable of interpersonal relations with people, and was employed strategically to make the audience laugh at her expense. Another woman, Ashley S. also received the crazy edit. She made a name for herself on The Bachelor by marveling at vegetables and birds, and was brought on BIP according to the show’s host because she made “great T.V.”

There is also the case of Ashley I., a 27 year-old woman shown each episode simultaneously laughing and crying uncontrollably over her crush, Jared. Whether or not these contestants actually do suffer from undiagnosed personality disorders, the problem is that the show uses them for entertainment. Each week, Ashley I.’s emotional outbursts provided the show’s “money shot,” a term originating in the pornographic film industry referring to the moment a man ejaculates (Grindstaff, 2002; Dubrofsky, 2009). Thus the “money-shot,” as Dubrofsky (2009) explained in her analysis of The Bachelor, is likened to the moment when a woman is revealed as “frighteningly over-emotional” and a failure at love.

The men on BIP were generally portrayed as helplessly dumb when it came to beautiful women. For example, three men fell for femme fatale Samantha, despite two of them being aware of her capacity to manipulate emotions. The backstory on Samantha is that she came to paradise having already begun a relationship prior to the show with another cast-member, Joe. Once in paradise, Samantha pretended she was interested in continuing a relationship with him. She was really using him to get a rose so she could stay in paradise and meet Nick, who was scheduled to arrive the following week. Interestingly, Joe had pulled the same exact move on a woman the week before; manipulating this woman’s feelings so he could get her rose and wait for Samantha to get to paradise. Both Samantha and Joe were vilified, but because Samantha bested Joe at his own game, he was re-framed on the show as a victim to her wiles and cleared of any wrongdoing. Double standards like this characterize BIP.

Imperative to this discussion of the stereotypes BIP perpetuates is the fact that in order to get on the show one must have already gone through the arduous, humiliating, and highly edited experience of The Bachelor or Bachelorette. What is more interesting than the stereotypes BIP perpetuates is the fact that each of these contestants participated knowing how they would be portrayed. A new question to investigate in future research is: why might they be willing to participate in the manufacturing and legitimation of gendered stereotypes and double standards?

This question necessitates empirical research, so I do not have any answers, but will share my speculations. While reality television perpetuates outdated stereotypes, it also perpetuates the ideology of a democratic society. What I mean by this is that democratic society purports a cultural narrative based on the idea that people are equal, have agency, and are afforded the same opportunities to obtain anything in life. This holds individuals wholly responsible for their circumstances and generates the idea that a place above the herd is not only desirable, but also achievable if you just try. Achievement of social relevancy above the herd is not based on talent or innovation anymore, as scholars have shown (see Turner, 2006; Gamson, 2011; Rojek, 2012). Instead it is based on fame, of any kind, or what Rojek (2012) would call people’s impudent ordinariness. Reality television is simply an easy way to gain the desired social relevancy that places one slightly above their peers. Therefore, my oversimplified answer to the above question is that they do it for fame. 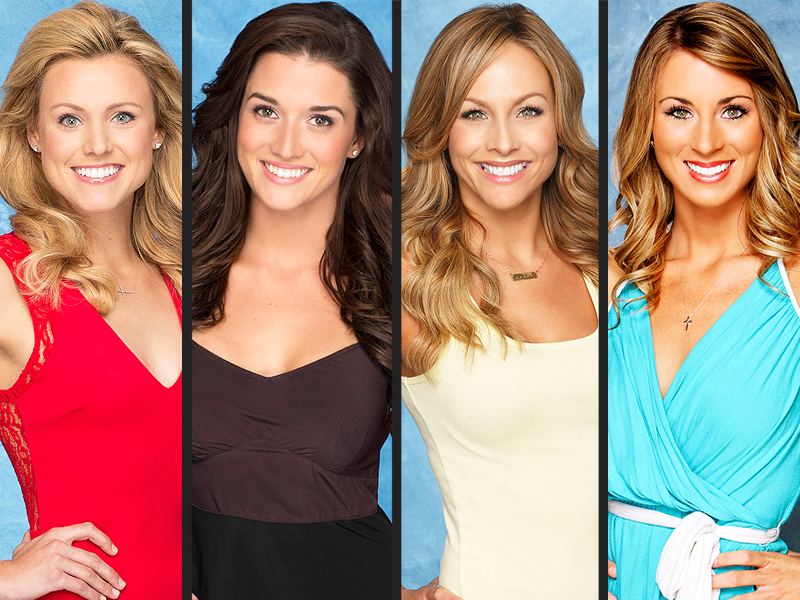 To be clear, this means that contestants on these shows are willing to say and do anything in order to obtain fame. Therefore it should come as no surprise that we are watching a former reality television star do this well in the 2016 presidential race. If we consider the value hierarchy of our culture, and how fame appears to be high above abolishing outdated stereotypes or advancing positive and necessary social change, this was inevitable. While it is frightening that shows like Bachelor in Paradise perpetuate awful stereotypes; it is more frightening that people willingly participate in them because our culture says that being relevant for something likely embarrassing is more valuable than being who you are now.

Baruh, L. (2009). Publicized intimacies on reality television: An analysis of voyeuristic  content and its contribution to the appeal of reality programming. Journal of  Broadcasting & Electronic Media, 53(2), 190-210.

Smith, R. H. (2013). The joy of pain: Schadenfreude and the dark side of human nature.  New York: Oxford University Press.