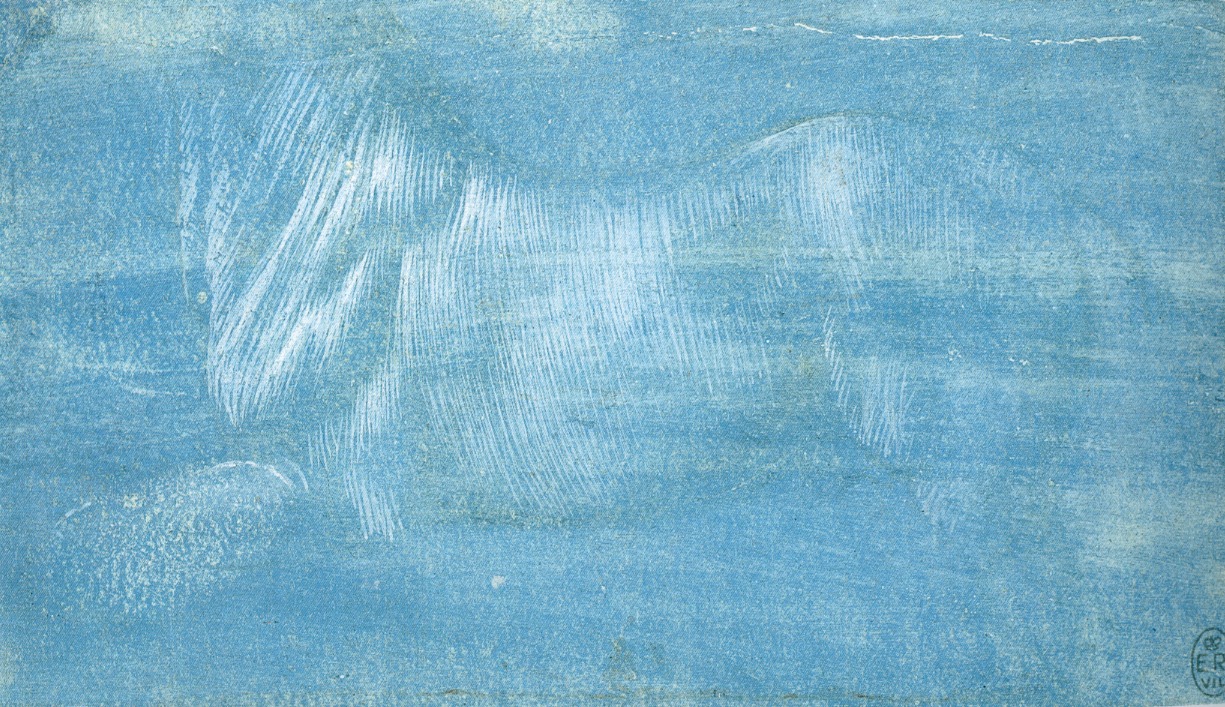 One of the many significant scientific achievements of the 20th century was the clarification of the relationship between chemistry, statistical thermodynamics, and quantum mechanics, which came through work associated primarily with the names J.W. Gibbs and Linus Pauling. I think most people are vaguely aware that the boundary between chemistry and physics is hazy and more a matter of content than concept, but from a purely theoretical point of view, we now know that chemistry is reducible to quantum mechanics. In practice, the disciplines remain distinct because molecules of any appreciable size, such as nearly every molecule involved in biology, are much too complicated to be modeled from quantum mechanical first principles. Nevertheless, molecules and the electrons in chemical bonds are described by wave functions, and through quantum mechanics and statistical thermodynamics, we understand why a chemical bond forms.

The simple, chemist’s version of the explanation is that a bond will form if it represents a more “stable” configuration of the atoms involved than their unbonded state. This necessarily involves the descent of electrons into “potential energy wells,” such that some chemical potential, or “free energy”, is irreversibly dissipated during the process of chemical bond formation. Free energy, or Gibbs free energy in honor of the dude, is a state function which takes into account both the energy/entropy changes inside a system and the energy/entropy changes outside the system, thus making it the suitable “potential” for determining the overall outcome of a process. The most stable configuration of a molecule, according to the statistical thermodynamics of Gibbs, is simply the one with the lowest free energy, thus revealing the concept of stability to be a property of resistance to (fundamentally quantum) statistical fluctuations. Chemists refer to free energy as the “criterion of spontaneity” because the free energy change for a process dictates whether or not it will occur spontaneously, meaning without the input of external energy. So what I just told you is that the reason chemistry happens is because the universe is spontaneously dissipating free energy. But why on earth is it doing that?

Well the ultimate thermodynamic explanation for why the universe is spontaneously dissipating free energy is to be found in the second law and the expansion of the universe, considered to be brought about by the big bang. The fact that these are distinct principles is a subtle point that is somewhat difficult to appreciate. The second law is essentially an informational principle, which says that the most stable macrostates of a system are those which maximize the system’s microscopic degrees of freedom subject to boundary constraints: those electrons hate to stay put. So in less technical terms, the fundamentally random wiggliness of the micro-scale is the means by which the most probable macroscopic states of a system are made actual in time. So in its most abstract sense, the second law can be understood as simply formalizing the (almost) tautological notion that as time passes lots of random motion has the outcome of making the probable into the actual. Without fussing too much over these details, the main point is that this purely statistical/informational form of the second law would be true in any possible universe because it depends on nothing more than probability and a means for a system to explore its possible states.

When we add to the second law the conditions of cosmic expansion brought about by our coming after the big bang, we arrive at the rationale for why the probabilistically spontaneous direction of events we observe is always in the direction of the increasing dissipation of potential energy. It is because cosmic expansion maintains a disequilibrium between potential and kinetic forms of energy (Wicken, 1986). Note that the term “potential” itself already conveys the sense of time-directed dissipation. To understand this simply recognize that the flow of energy requires a potential difference. The sun radiates energy into space because it is hotter than space: the rationale for the radiation is not contained entirely in the structure of the sun itself, but in the relationship of the dynamic possibilities of that structure (nuclear fusion), to the (colder) environment around it. If you put the sun in a container that was already 6000 Kelvin there would no longer be any reason for it to radiate. So if space were a fixed rather than an expanding volume, then existence would have come to thermal equilibrium already. The term heat death would then probably be more appropriately described “gradient death,” because it actually makes no difference how hot or cold existence is, once its the same temperature everywhere then all spontaneous processes will cease.

And that brings me around to the real point: the heat death gets a totally undeserved bad rap. Yes, it’s true: The universe is going to end. Of course, anyone who tells you they know exactly how is lying but all observations thus far are consistent with eternal expansion leading to a very cold, uniform, and dull state in the far future. Super depressing, right?

Except not at all, and we poor mortals our always blaspheming against our universal mother, death. You see, like I was just trying to tell you, what makes the heat death final isn’t the fact that it's cold, but rather the fact that it's uniform. But in order to reach this uniformity, the disequilibrium between potential and kinetic energy has to be rectified, and the way to do this is to build structures. The stability or strength of a chemical bond, and hence the measure of its permanence, is defined precisely by the amount of potential dissipated in the formation of the bond. Thus the free energy of formation of a compound measures a given structure’s contribution toward healing the wound that makes nature a dynamic entity.

So there’s the first point, without the spontaneous drive provided by cosmic expansion and framed by the second law, there would be no structure in the universe. But its not only static structures that result from the dissipation of potential energy. Static structures are, in a sense, fossils of dissipative pathways that have run to completion. Crystals, for example, form because they represent the most stable configuration of the component atoms, but once formed they make no further contribution to universal dissipation. On the other hand, certain static structures have the capacity to enter into higher-order processes possessing a dynamic structure which is maintained in time through ongoing dissipation. We call these non-equilibrium or dissipative structures. Stars and living things like humans are examples.

One simple way to recognize a dissipative structure is that it is a fueled process which ceases when the fuel source is drained. We are accustomed to thinking of ourselves as “needing” food, because that is how it appears from our perspective. In fact, its only in our designed machines that the causality of the work-dissipation relationship is reversed. We use gas to get down the road, but natural dissipative structures don’t care where they go as long as they get to burn fuel. That’s the fundamental, thermodynamic reason for their existence. This also explains the initially, apparent contradiction between the second law and evolution. When analyzing a steam engine, dissipation appears only as a kind of inneficiency or lost work term. But "work" is about our capacity to control the expenditure of potential, and the distinction between heat and work is immaterial until the emergence of living processes that have goal-oriented functions. To nature, heat and work are both just kinetic energy, and tornadoes don't care where they end up as long as they equalize the pressure and temperature gradients in the atmosphere in the process. Now, you aren’t a designed machine, but a naturally occurring dissipative structure. I submit the hypothesis that it is possible that we have entirely misconstrued our existence, although certain humans in the fullness of youth seem to innately sense that clinging is useless.

Anyway, have you heard me yet? Structures and processes get to exist in an expanding, self-organizing universe in so far as they help existence to commit suicide. If the universe did not possess this dynamic, time-directed death drive to heal its own disequilibrium, it could not harbor life either. So it is that the mechanism of both our existence and our evolution are inextricably bound with the necessity of our death, and it would not be possible or even desirable for it to be otherwise. Neither human life nor human meaning was made to hold up against eternity, and neither life nor meaning are possible without spatio-temporal constraints that are literally informed through the process of potential energy dissipation. So in my view the heat death is not merely necessary but...and I know you think I sound crazy...holy. It is the collective business of our shared cosmic existence and the source not only of all life but of all order in the universe...what else shoud we call it? And if you still think it’s just depressing and that anything that ends might as well not have begun, then to you, my friend, I say:

Son of laius, poor stranger in Greece.
Life is death, and death is also a life.