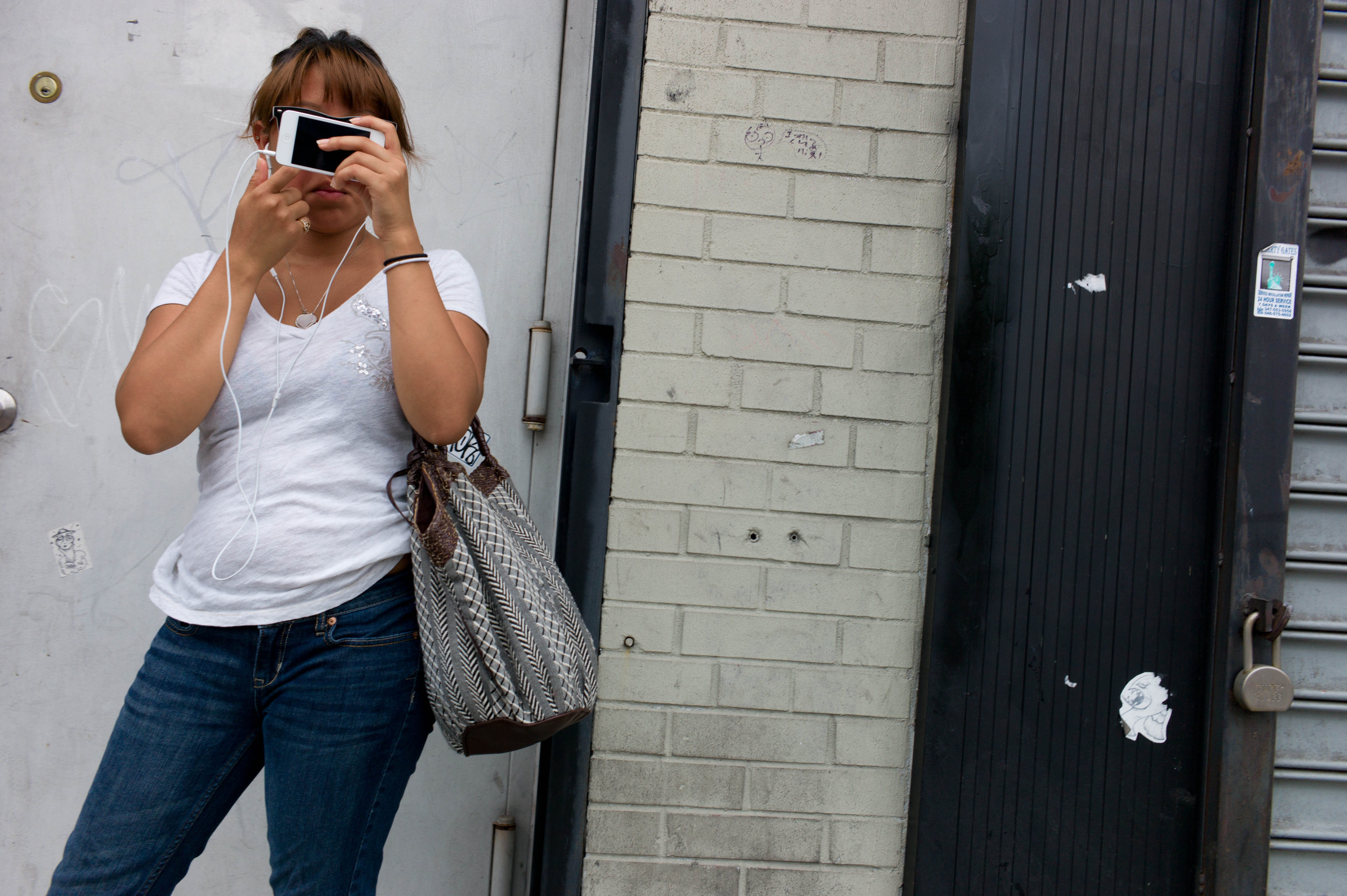 For most of us the Internet is ubiquitous, unceasing, and essential.  We are online, connected and engaged for a significant portion of our lives.  We work online, we play online, we love online; our lives are intermediated with networked technology.  While this can be transformative and radically empowering, it can also be incredibly dangerous, particularly for individuals from groups that have historically been subject to discrimination and violence.  As the distinction between the online and the offline persona blurs, we are increasingly vulnerable to the worst parts of the Internet and are increasingly unable to escape.  There’s an easy temptation to tell people subjected to online harassment to unplug, to disconnect, to step away, but increasingly, online and offline identities are mutually constitutive and impossible to meaningfully separate.

This problem is magnified by the amplifying power of the Internet.  One angry troll on Twitter can reach millions.  This “one-to-many” speech is difficult to regulate; there are clearly many people who want to hear racist, sexist, and homophobic things on twitter, so it’s not entirely unwelcome.  But one-to-many speech easily, almost necessarily, translates into “many-on-one” harassment, where a victim is chosen and the hate of the internet rains down upon them.  This becomes particularly dangerous when the victim is doxed, that is, their physical identity is linked to their online identity, putting them at risk of actual violence. Freedom of speech is important, but one-to-many speech so often wreaks real world trauma on its subjects.  The design choices and legal decisions that information professionals and the justice system make have real implications for the lives of people living in an online world.  We have to do better.

We Have a Problem and We’re Going to Fix This

Anita Sarkeesian is perhaps one of the best known, and most written about, media critics working on video games and gamer culture.  In 2012 she ran a successful Kickstarter to fund a series of videos exploring gender in gaming.  Nearly immediately, she became the focal point of an intense campaign of harassment, ridicule, and threats of violence. A recent breakdown of a typical week of tweets directed at Sarkeesian showed “57 abusive tweets, 15 were death threats and 13 threatened rape. A further 31 were explicitly violent in nature, including inducements to suicide, wishes for her death (expressing the hope that she will die, as opposed to direct death threats) and general sexual violence (distinct from direct rape threats).” Sarkeesian has had to flee her home, cancel speaking engagements due to threats of a repeat of the École Polytechnique massacre, and alter her daily normal life out of fear for her safety.  In a narrative tragically common with many-on-one harassment, Sarkeesian reports that the actions of her online harassers have caused significant disruption to her life, her sense of safety, and her sense of self.

What a Victory for Free Speech

One such attempt to reassert privilege in the sphere was a, now deleted, game on the entertainment and social media site Newgrounds where a player could “Beat Up Anita Sarkeesian.” In response to this game, Stephanie Guthrie, a feminist advocate, organizer, and analyst doxed its creator, Bendilin Spurr, by, in her words “sic[ing] the Internet on him.” Since doxing is a controversial practice, this act raised the ire of many, including Toronto-based artist Gregory Elliott, a former acquaintance of Ms. Guthrie, who began a long campaign of Twitter harassment directed at her and some of her friends.  Elliott was not alone in his reaction.  Guthrie began receiving escalating amounts of harassment, including threats of rape and violence.  Amidst this less specific, albeit disturbing, harassment, Elliott continued commenting at and about Guthrie; particularly, he would mention her location whenever it was made known to him.

All of this culminated in a criminal suit against Elliott, who was eventually acquitted of charges of criminal harassment, with the judge citing the lack of any specific threats issued by Elliott.  While true, this ignores the larger context of the harassment of Guthrie.  Elliott’s one-to-many tweeting about Guthrie enabled and amplified the many-on-one harassment she subsequently experienced. This level of amplification is a unique feature of online, especially Twitter-based, harassment and it requires a re-evaluation of the concept of criminal harassment.

It’s About Ethics in Game Journalism

In August 2014, Eron Gjoni wrote a blog post about Zoe Quinn, his ex-girlfriend. This writing, which has come to be known simply as “The Zoepost” detailed the dissolution of their relationship, and suggested that Quinn had been unfaithful, and her career as a game designer had benefitted by relationships she had with influential men.

Gjoni’s post was the catalyst for a multi-year campaign of harassment against Quinn, who describes the ordeal in depth in her blog, unburnt witch.  The abuse and harassment was so severe that Quinn’s life was majorly disrupted, professionally, socially, and psychologically.  She suffered extensive trauma due to the nonstop barrage of doxing, harassment, and threats of rape and violence.  She was also compelled to leave her home and to dissolve many personal and professional ties.   As Quinn recounted to The Guardian: “I have people online bragging about putting dead animals through my mailbox. I’ve got some asshole in California who I’ve never talked to hiring a private investigator to stalk me. What am I going to do – go home and just wait until someone makes good on their threats? I’m scared that what it’s going to take to stop this is the death of one of the women who’s been targeted.” 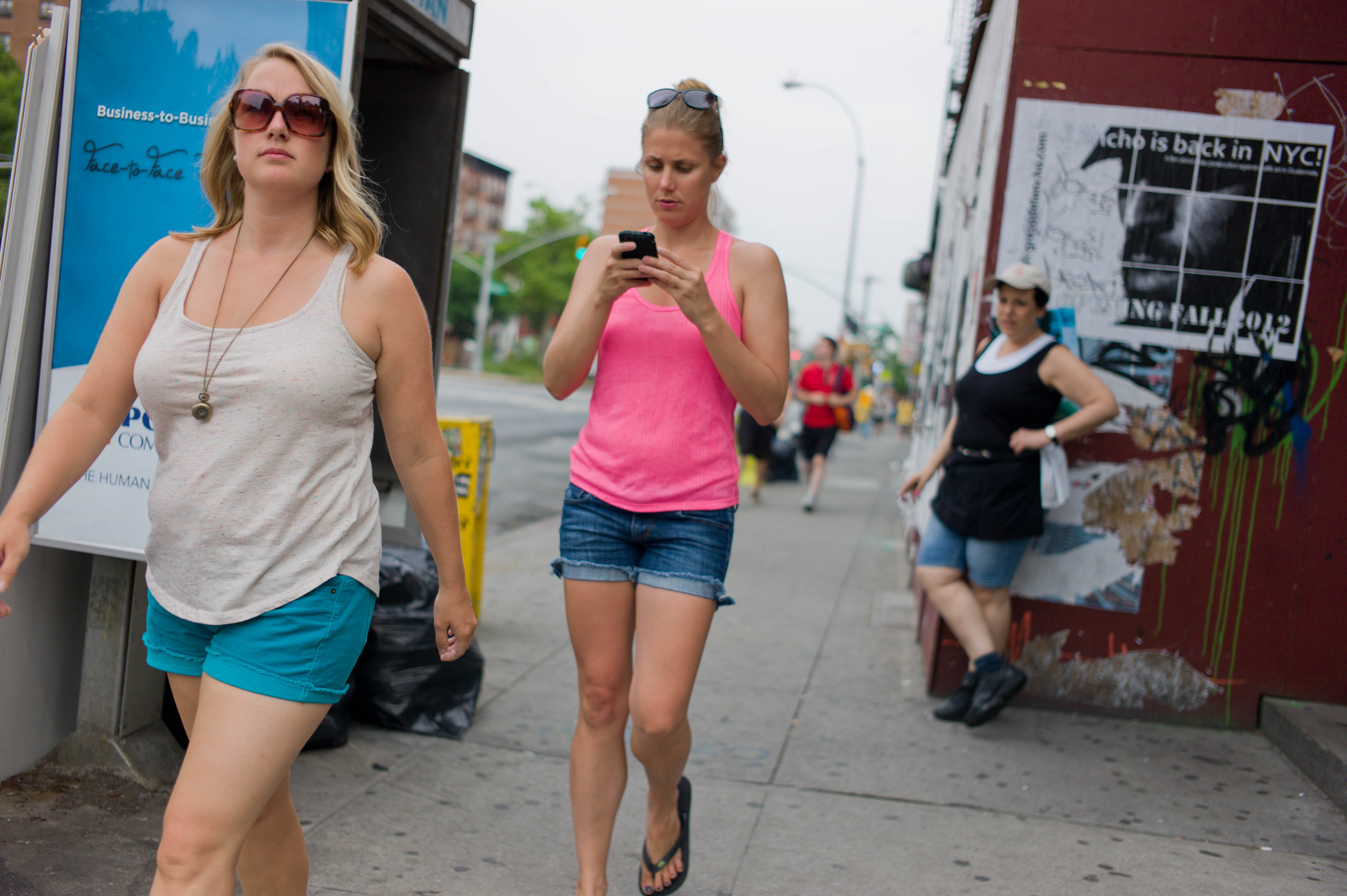 At Long Last No Decency

Because of its close connection to the internet, gamer culture has been at the forefront of discussions about doxing and gender-based threats; however, doxing and its effects reach beyond these communities. In the cases of Guthrie and Quinn, one can see how harassment is used to re-assert the toxic masculinity of certain online spaces.  However, many-on-one harassment has few boundaries, and can even transcend basic notions of human decency.  In May of 2011, Ched Evans, a football player currently under contract with Chesterfield Football Club, raped a young woman.  He was later convicted and sentenced to five years in prison.  The young woman he raped has faced a five year campaign of harassment and doxing, with angry Evans fans calling for additional acts of rape and violence against her for having had the audacity to be raped by Evans.  She, as best she can, lives out of the spotlight and has had to change her name and identity multiple times, most recently in 2015 when she was doxed and her picture was spread around Twitter by Evans supporters.

Freedom of speech is arguably one of the more important foundations of democracy, academia, and social justice.  When we fail to take a critical eye to free speech in a networked world we ignore the violence, pain, and suffering that is inflicted on real bodies. Doxing is, in all of the above cases, a tool of ‘real world’ violence. As such, the act of doxing is not limited to online communities; rather, those who fall victim to doxing are usually in already vulnerable positions. In the case of this young woman (and of Sarkeesian and Quinn), the motivation behind harassment was gender-based and reflects what the harassers saw as transgressions in these environments of toxic masculinity.  The many-on-one harassment that many-to-one hate speech so often invokes transforms the underlying speech into performance, into incitement, into a real and present threat and danger.  Platforms, such as Twitter, need to do more to prevent this, and to protect those subjected to it, by better defining harassment, by providing easy to use abuse reporting mechanisms, by enforcing real consequences for harassment, and by diversifying leadership and inviting diverse voices into the design conversation. We live in a world where many cannot hide from the actions of online abusers.  We live in a world where many-to-one speech translates readily to one-on-many harassment and violence. Scholars and policy makers must better critically engage with the implications of this speech and the real, lived, experiences of those subjected to it.