Immaterial labor is imbued in the social body to varying degrees of intensity. There is considerable libidinal investment in the personal associations that typify the (activity on the) internet. Participatory internet production is imbued in particular with affect and desire. The objectification and alienation involved in such labor is obscured, potentially non-existent in some cases, because they are designed to be shared from the start, for pleasure, never for pay. [3] This content makes up a bulk of the Internet. Terranova: “Labors of love,” like fan fiction, blogging, image boards and chat rooms, “[do] not exists as a [part of a] free-floating postindustrial utopia but in full, mutually constituting interaction with late capitalism.” How can something I made for fun to share with friends be alienated from me? 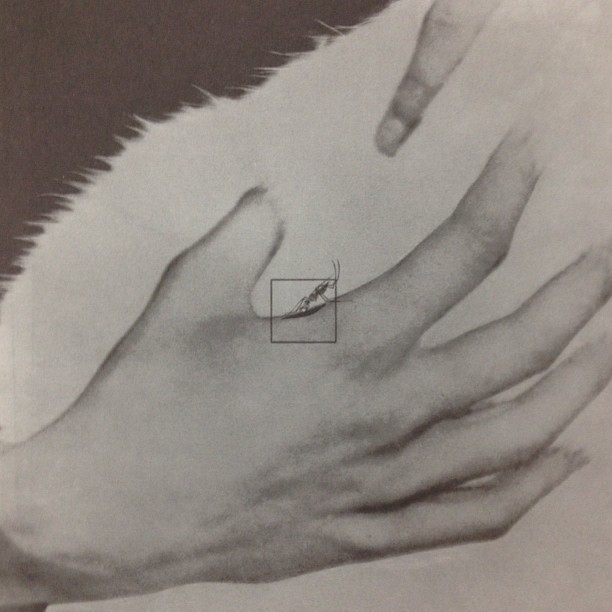 Knowledge is a curious thing to quantify; hence the knowledge worker becomes a problematic class to qualify. Knowledge first became central to labor in the form of skilled handicraft. As factory mechanization attained its primary place in industrial capitalist production, the knowing how (to work machines) began to qualitatively shift labor towards a general intellect where knowledge becomes incarnate within a system of machinery.  A touch screen is evocative specimen of that work between. [4] There still remains a void, a problem yet to be solved, in which machines as cannot be deposited into machines in the same form, to the same end, or with the same productive results that it does in humans in humans, to the same end in humans, or produce the same results that it does in humans. Some part of that knowledge comes into being in the machine via the immediate interaction of the labor force.