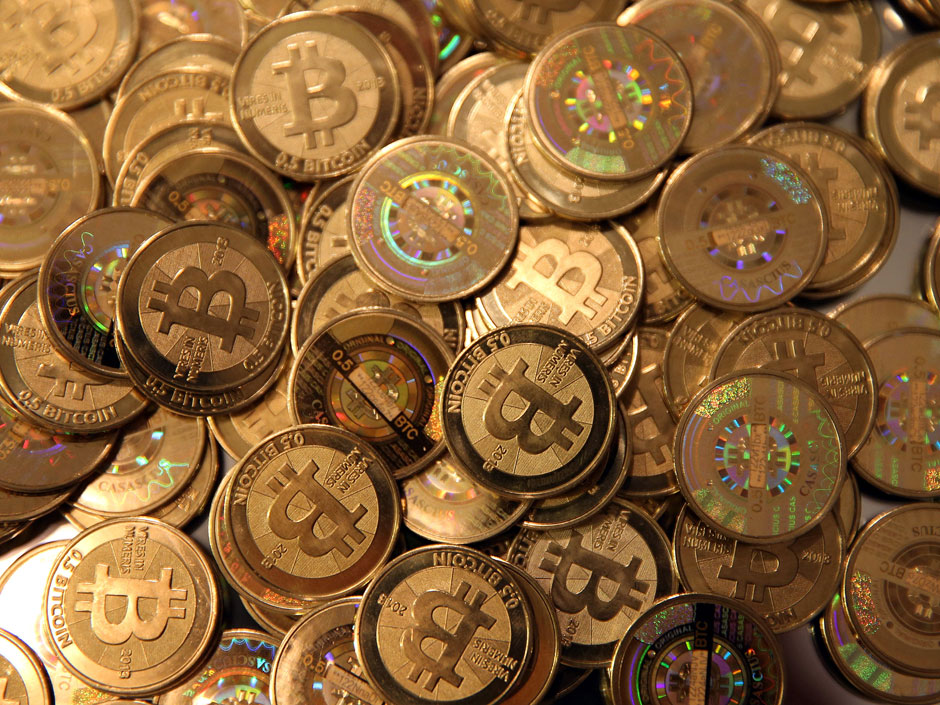 As almost every factor of production – money, technology, factories, and equipment – moves effortlessly across borders, the very idea of a [national] economy is becoming meaningless.  – Robert Reich, former U.S. Secretary of Labor

Georg Simmel, author of The Philosophy of Money, wrote that perfect money would be money that is “detached from every substantial value…perfection is the property of stable money.” This stability of value must be in relation to itself – the quantity of money and commodities, the quality of the latter, and the proportional relationship between the two (prices) – as well as in relation to individuals. For Simmel, money is firstly a social phenomenon expressing the relationships between people, things, and people and things, and as such it is inherently neutral.

Perfect money would exist in a perfect society. Simmel makes a distinction between ethical perfection (a perfect society) and conceptual perfection (a perfect society). The former arises by a steadfast treatment of all subjects without difference – it eradicates variation via absolute equality. The latter is founded on dissimilarity – it is relative and based on difference, mobilizing the lived reality of society as heterogeneous (which, in many respects, it is). As a result, Simmel advocates for something called unequal pricing, which would be a system of pricing that would take into account “the overall state of the economy, the many-sided forces of supply and demand, [and] the fluctuating productivity of people and objects.” Unequal pricing is attentive to the “capacity of consumers to pay,” working dynamically to have the price reflect “not simply the conditions of production but the (unique) circumstances of each individual consumer.”

“The ideology of the world market has always been the anti-foundational and anti-essentialist discourse par excellence. Circulation, mobility, diversity, and mixture are its very conditions of possibility. Trade brings differences together and the more the merrier! Differences (of commodities, populations, cultures, and so forth) seem to multiply infinitely in the world market, which attacks nothing more violently than fixed boundaries: it overwhelms any binary division with infinite multiplicities.” - Hardt and Negri, Empire

Simmel’s perfect money relies on total knowledge – of systems, of operations, of causes, of effects, of ins and of outs – in order to create a relative price index that is sensitive universally. It is in this way that unequal pricing resembles our current financial markets, minus the utopian ethics. When value is added to the equation, capitalism changes course. Unequal pricing would mean that something other than or in addition to the bottom line be accounted for. This is something the best, magnanimous capitalists always appear to do – corporate social responsibility and the like.

Forms of exploitation arise primarily through manipulations of labor on the back end, rather than of value or price on the front. As the world market grows ever more complex, capitalism has indeed welcomed a comprehensive consideration of its own components – relationships between supply and demand, the general state of the economy, and the shifting productivity of people and objects – but has categorically rejected individual consumer circumstance as a governing economic principle. Demographics speak loudly. It doesn’t matter who you are, but what.

Financial instruments (derivatives and risk packages), the dominance of international pseudo-governmental organizations (N.A.T.O., the E.U., the U.N.), the increased presence of non-governmental global regulatory agencies (the I.M.F., the World Bank), and the willingness to mix public money with private institutions are all representative of a trend towards centralization. Though we might not be so willing to suggest that alternative monetary forms are proliferating, we certainly are aware of them more than ever, with Bitcoin being the current example par excellence (and Dogecoin being, well, whatever it is), compellingly deconstructing terrestrial and material restrictions of traditional currencies as an alternative and totally artificial form of money uniquely achievable in a digitized and technological economy. Regardless of its successes or failures, Bitcoin still possesses an interesting ideological problem.

Bitcoin was first described in a 2008 paper published online by Satoshi Nakamoto (an anonymous alias of an individual or possibly a group), and the very first Bitcoins were generated in 2009. The timing is important for seeing Bitcoin as a response to the U.S. financial crisis of 2007-2009 and the subsequently turbulent world economy.

Instability is not a feature of Bitcoin and volatility is not its problem. National currencies like the U.S. Dollar and the Euro are propped up as stable because they have to be; their true value is symbolic. Bitcoin has no symbolic value that fits comfortably into the already existing system. The peaks and valleys of the Bitcoin price is an accurate reflection of the deep structural instability of the contemporary (digital) financial market. The unpredictability of the Bitcoin price index is an expression of the already catastrophically volatile world financial market that runs on total, apocalyptic speculation – derivatives, risk trading, macro-trades in micro-time, all performed thousands of times per second, in bulk, to extract a value per trade in increments of fractional cents on the dollar.

Important though reputation is – public perception of a lack of faith in a central bank certainly will impact day-to-day operations – Bitcoin’s main effect on the world market is as a presentation of risk. Its continued success and stability “could have a negative impact” on the standing of a bank and so as long as they are around and of some value, they must be factored in. That risk, however, is not so much actual risk, but speculative risk. Bitcoin, like all other commodities, stocks, credits, and car insurance, are valorized by multi-national stock and financial corporations as just another thing to be traded around daily, like gold or corn, credit defaults or home mortgages. Bitcoin is manipulated primarily by the market that won't grant it legitimacy. When Bitcoin was moving at a fraction of its current price just a year ago, it was reported that bankers at Goldman Sachs and Morgan Stanley in NYC and London had been visiting various Bitcoin exchange outposts online nearly 30 times a day.

The labor of the Bitcoin system is fractioned and spread out to individual nodes that distribute work over broad geographic and digital spaces. Bitcoin is emblematic of a new type of production that harnesses highly advanced machinery to spread computationally and technologically intensive labor across an extensive swath of workers, space, and time, subsequently minimizing the physical burden on any one operator or machine. Bitcoin is also a currency produced de-centrally in direct conflict with late capitalism; it is its own government, regulatory agency, and mint, presided over by no one thing, save perhaps Mathematical Law. The wholly digital nature of the system further pushes on that striking paradox that privileges both anonymity and transparency simultaneously; absolute anonymity for each user but total transparency for all transactions. Information is caught somewhere in the middle – the personal is protected, the public is shared, but both remain persistently inextricable. 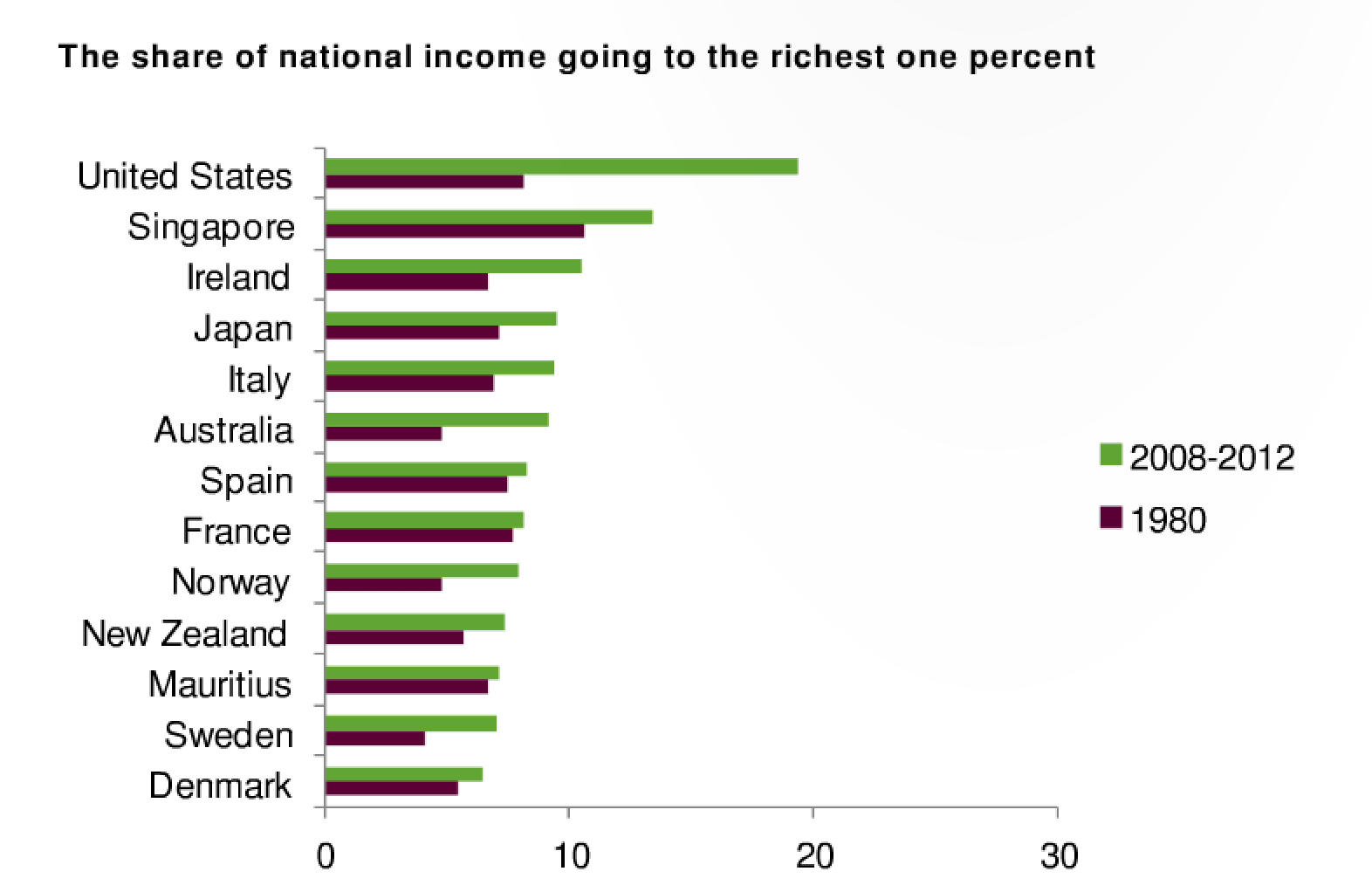 Along another register, Bitcoin seems to (rhetorically and actually) exercise a freedom – a freedom from a seemingly total system. Pragmatically speaking, though, “leaving” a traditional monetary system and entering into the Bitcoin system presents one with a staggering array of new problems, as is often the case: limited availability and market saturation, an unstable price index, vulnerabilities to cyber-crime, few participating businesses willing to accept payment in Bitcoins, absolute adherence to a cryptographic and peer-to-peer system, and a reliance on fairly advanced machinery. It is basically impossible to solely transact with Bitcoin in its current form.

Even despite the vendetta against the third-party actor Bitcoin relies almost exclusively on third-party intermediaries to buy, sell, and exchange Bitcoins for other currencies. To even get access to the ability to own Bitcoins requires a computer and an internet connection (hardly a guarantee), not to mention the additional technology necessary to store and mine, let alone actually use, in the already limited marketplace. Mining, too, is now a fool’s errand. At this point, one would need the computational equivalent of IBM's Watson to actually get anything done by themselves. Too many cooks.

Anomalous to Bitcoin is materiality. In this way, Bitcoin performs the general de-materialization of labor in dominant capitalist countries. They tout information responsibility in the face shadowy governmental bodies and untrustworthy corporations. They are manufactured and authenticated by the same machines that produce them and monitored and policed by the same users that use them. There is very little operational overhead. Startups may yet have something to learn.

The steady growth rate of Bitcoin, and the fixed market saturation concluding at 21 million Bitcoins, further demonstrates these principles of digitization that we have been discussing. All variables are accounted for; the generation, pathology, and destination are predetermined and knowable. Even the logic of an entity that could be conceived as rogue (Nakamato) adheres closely to that philosophy of digital capitalism – know everything, account for all, make it so. It doesn’t matter if Bitcoin disappears entirely tomorrow; to consider them as more than a curiosity forces one to confront basic truths about the nature of money. What is money, then? Now? 85 individual humans possess the accumulated wealth of 3.5 billion people, a tragic unreality of singular possibility in this immaterial economy. Is that in itself not spectacularly incomprehensible?