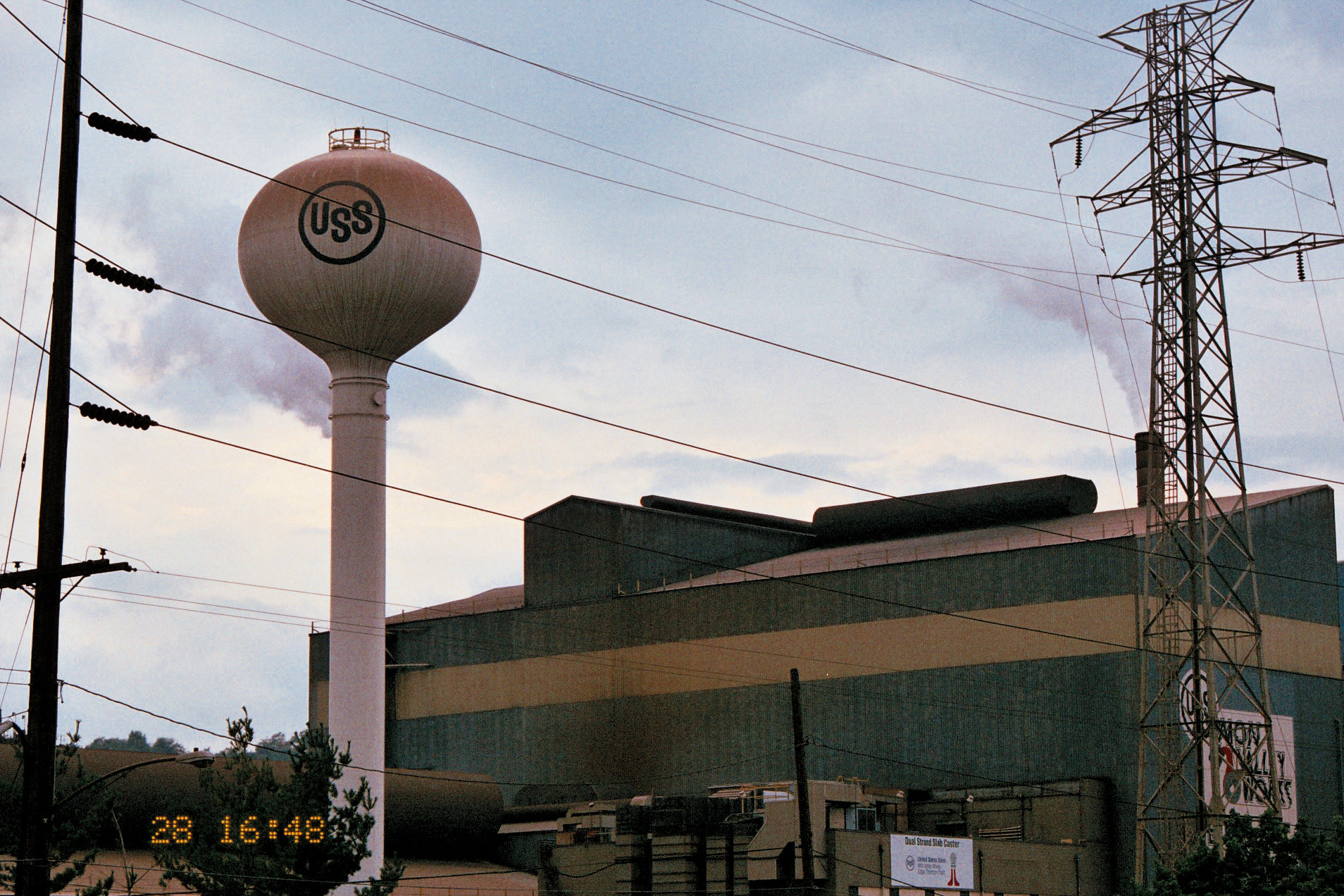 It is in truth monstrous that a single one of our people should ever leave the factory. – Karl Marx

The creation, circulation and inflation of capital is tied to human labor. The labor theory of value describes the relationship between value and the working class that creates it. Throughout Capital, Marx allows the concept of labor an amount of flexibility – his most rigid chain is bound fast to value – by re-articulating labor as the machinations of capitalism grow ever more complex and the conditions for its continued success inch closer to paradox.

Labor cannot be commodified as such. [1] Labor best becomes manifested (as economically valuable) as it is reified (via the commodity), deposited in an object labored upon in a process of production which requires raw materials, human labor power, wages, tools, machinery, and land. Though these interactions (social, material, geographical, biological) are multi-faceted, they occur before, during, and after the labor process: “labor is, first of all, a process between man and nature, a process by which man, through his own actions, mediates, regulates and controls the metabolism between himself and nature.” [2] Autonomous and active, the worker initiates a mutually affective and effective laborious process that engages with nature. Through labor, he or she “sets in motion the natural forces which belong to [their] own body, [their] arms, legs, head and hands…[and] through this movement acts upon external nature and changes it, and in this way [they] simultaneously change [their] own nature.” [3] He or she changes, and is changed.

During the Industrial Revolution the labor process had three simple elements: “(1) purposeful activity, that is work itself, (2) the object on which that work is performed, and (3) the instruments of that work.” [4] To use a favorite example of Marx, the production of fabric requires this: (1) operating the loom (2) the fabric (3) the loom. This simple example highlights the importance of the technological (the loom) in a production where two of the three components that work on the object change it mechanically. It follows, then, that “it is not what is made but how, and by what instruments of labor, that distinguishes different economic epochs.” [5] Value lies within labor, which lies within the worker, but it is the technology that defines the character of production and distinguishes historical economic eras. The conditions under which labor occurs experientially, are key questions. Answers to those will provide a better picture of the overall character of an economic era than the actual goods.

At a certain point in an information economy, the computer has become a conflation of all three questions and a response to them, declaring all together what is made, how it is made, and (slightly more complex) who makes it. Digitization won’t reverse itself. In addition to the material facets of production are the immaterial social and affective dimensions: “instruments of labor not only supply a standard of the degree of development which human labor has attained, but they also indicate the social relations within which men work.” [6] Work still retains a productive social character in spite of capitalism. There lies potential value in labor within the aspect of co-operation inherent in most work, which relates most particularly to the factory: “when a worker co-operates in a planned way with others, he strips off the fetters of his individuality, and develops the capabilities of his species.” [7] A factory’s moral value arises from the requisite co-operation of workers under one roof, an incidental but important character of factory labor. The role that social interaction plays in the labor process never relents. At one time, the most valuable and most dangerous move was to bring workers together under one roof. Now, recreational socialization itself is capitalized.

Capitalism and the factory restricted space, extended (a workers) effectiveness, concentrated the means of production in one fixed territory, and developed and employed powerful machine-tools to assist in the labor process. Machines both augment man’s capabilities and supplement them. Reduced to the how, then, “the object the worker directly takes possession of is not the object of labor but its instrument…thus nature [ed. and technology] becomes one of the organs of his activity, which he annexes to his own bodily organs, adding stature to himself.”  Technology has always supplemented; integration has always been an obstacle.

Reduced to an essential truth, late 18th and early 19th century capitalist production and labor division relied on the assembly of workers within the factory and the implementation of industrial machinery. Whether those workers were all doing the same thing horizontally (i.e. all producing carriage wheels) or different things vertically (i.e. various handicraftsmen specializing in various parts of carriage production in a factory making complete carriages), the (geographical and psychological) centralization of work was a critical component. Likewise, capitalism relied on co-operation, whether it functioned as workers laboring independently towards a unified finished product or as a group of laborers working in conjunction on a single, unified task. Marx is indifferent to the cause/effect analysis in this regard – either manufacture introduces and perpetuates the division of labor or undermines it by bringing disparate handicraftsmen together under one roof – because ultimately the “final form is always the same – a productive mechanism whose organs are human beings.” [9]

Marx reminds us that the skill of the worker remains the foundation of the production process despite any and all advances in technology or technique. That said, in terms of productiveness, a worker engaged in a repetitive, simple operation will eventually take less time to perform his task than a worker engaging in a variety of actions, thus making this worker more productive and more valuable, but less unique or skilled. Specialization becomes mechanization. Perfection is attainable by removing all but the most necessary motions, en route to a maximized conservation of costly labor power. The end result is cheap and easy labor, for both the worker and the capitalist. The best worker is the most automatic, perfected muscle memory.

Two resulting elements endure today: mechanization and co-operation. Co-operation persists in much the same form, though we may know it better as communication, and come to understand that a highly connective organizational structure and work environment is vital to sustain capitalism. The division of labor takes on its classical shape with the emergence of industrial manufacturing. The indivisibility of labor takes on its classical shape in an information economy, as the most visible and prominent portion of the world economy shifts away from manufacture into new modes of production.

[1] In labor power we find the first iteration of commodified labor. It is the capacity to work – what is actually brought to the market interaction and exchanged for a wage.