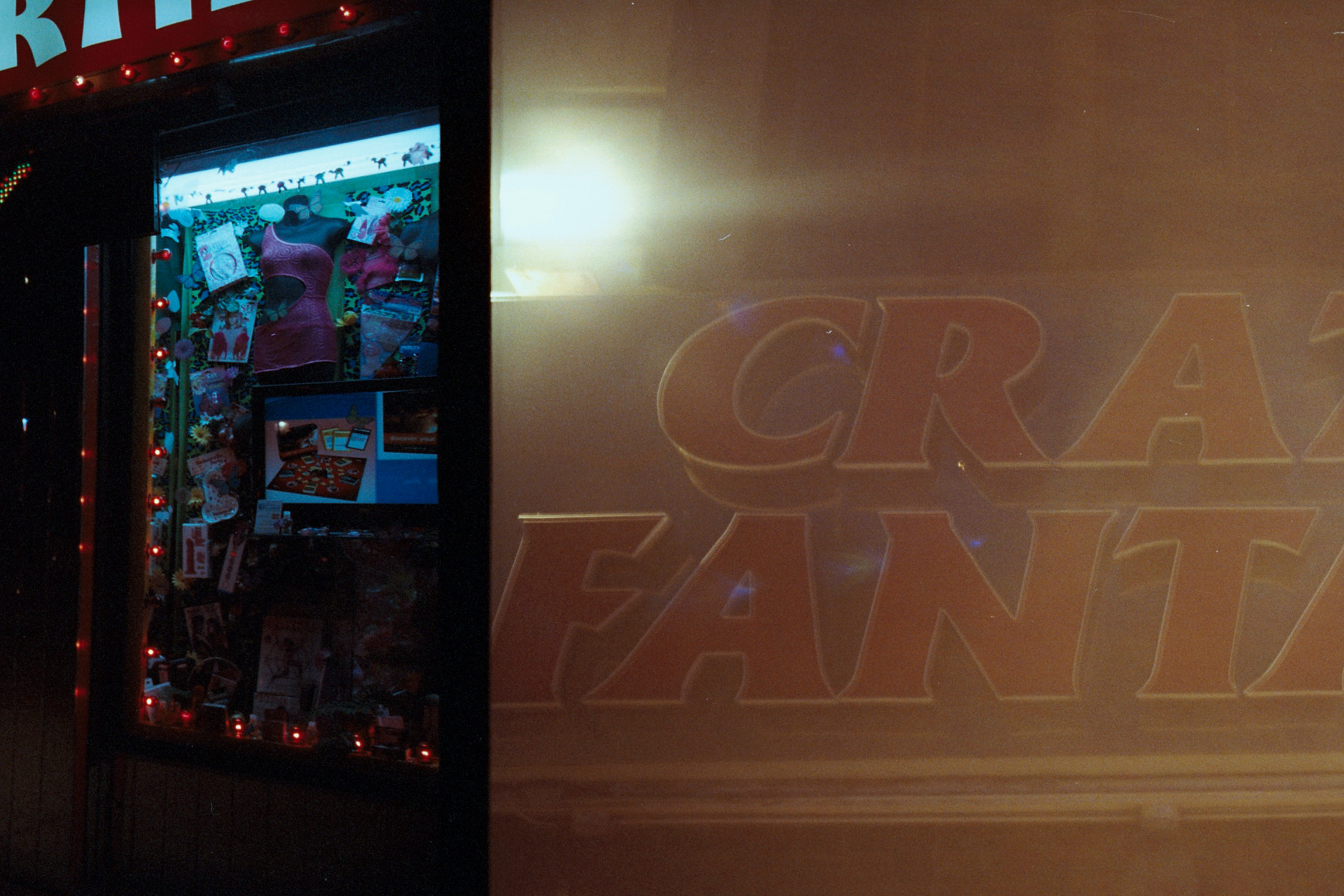 The machine quickly becomes integrated with the worker. In order for a revolution in production and manufacture to occur, it was necessary for “a revolution in the general conditions of the social processes of production, i.e. in the means of communication and transport.” [1] In order for production and manufacture to be revolutionized, communication and transport require a revolution first; they are initially “unbearable fetters on large scale industry.” [2] Communication lags behind production and must be revolutionized more quickly to avoid becoming a major impediment to the development of industry. In a paradoxical turn, communication in the very late 20th century and early 21st was far ahead of the development of post-industrial capitalism, and capitalism itself, instead, was the fetter, lagging behind the advent of hyper-communicative technologies. Capitalism was left playing catch-up, and in many ways still has ground to cover in order to fully unlock the potential of computer technology and the internet. We are still unsure of what actually is valuable and how. Were any lessons learned from the dot com bubble? Twitter is worth alot, but doesn't post any profits.

In order to keep pace, Marx identifies a point when large-scale industry had to resort to machines to make machines. For him and for us, interestingly enough, this development signals a noteworthy departure. The scale of construction becomes “Cyclopean,” operation automatic and growth exponential: “the mechanical lathe is only a Cyclopean reproduction of the ordinary foot-lathe…[a] gigantic razor…[just a] monster pair of scissors…[and a] steam-hammer [that] works like an ordinary hammer head, but of such a weight that even Thor himself could not wield it,” but also delicate, nimble, and “no less capable of driving a nail into a piece of soft wood with a succession of light taps.” [3] No small feat for Thor, but only a click away for the discerning consumer. Co-operation assumes a similar importance for machinery as it does for labor in general and for each individual worker; both a technical necessity and natural precondition for its successful existence.

What happens to the worker in the face of mechanization and industrialization? What effects of the machine are had on the worker? Most dramatically for capitalism, the integration of machinery and the development of industrial capitalism first introduced as viable the labor of children and women. By dispensing muscular power, the capitalist could employ women and children, as well as “workers of slight muscular strength [4], or [workers] whose bodily development is incomplete.” [5] Machines open up the possibility of total employment; they eradicate any previous prohibitions on who can, or is capable of, work. [6] The capitalist never “discriminate” again; all were welcome from then on. [7]

A second consequence of machinery is the prolongation of the working day. By making work physically easier, the worker can work longer, and the capitalist can demand more time or more production in the same time from the worker. In Marxist terminology, the capitalist can decrease necessary labor and increase surplus labor. The machine, in becoming “an industrial form of perpetual motion, [can] go on producing for ever;” man, lamentably, cannot, but he can be made to work easier, longer.

A third related consequence is the intensification of labor. The intensive, inward expansion of work condenses labor, allowing a worker to expend more labor (-power) within a certain time period. It can occur through, for example, the increasing of machine speed or the number of machines to be supervised or operated. Even if the work-day, as a result, remains the same length or even shortened due to legal or ethical requirements that arise from outside capitalism, the working day is remade as both longer in effect and more intense than before, as the one hour of work on the machine lathe is twice as productive as one hour of work on a hand lathe. [9]

These conditions – long working hours, low wages, mechanization, an endlessly and totally viable workforce (not to mention the introduction of a diverse management hierarch, "management"also being the essential term during the growth of early 90's capitalism) – partially illustrate the nature of industrial capitalism, especially as it changed into its then-current form. But, as we shall see, those conditions persist in forms of capitalism that have evolved beyond industrial manufacture. As capitalism attempts to navigate a new economic, productive, and social landscape in dominant post-industrial countries that have seen the outsourcing of traditional manufacturing to other, “less-developed” parts of the globe, the emergent principles perfected in industrial capitalism are reworked and re-applied (sometimes by the very actors and voices contra capitalism) contemporarily within the territories manufacture has vacated. Some reach their logical end point (completely free labor) while some change qualitatively into manifestations of the same principles (the dramatic reduction of physically taxing forms of labor), but the past of capitalism becomes visible in the present; one just needs to know where to look.

[1] 506
[2] Ibid.
[3] Ibid., 507.
[4]  The positioning of the quote above with the preceding sentence does not mean to suggest that women are either inferior laborers, or incomplete developmentally, but that machinery allowed for a diverse range of bodies to labor productively.
[5] Ibid., 517.
[6] It, additionally, depreciates the value of labor in total by dispersing that value across the entire family. Wages, at a certain point prior to mechanic industrial manufacturing, were paid based on the value of labor-time required to maintain an individual worker and the accompanying family. When it becomes expected that women and children work, wages can be decreased.
[7] In particular, the employment of women allowed for the exploitation of domestic and reproductive labor, the first (and most significant) engagement with forms of unwaged labor integrated as a necessary function of the capitalist system.
[8] Ibid., 526
[9] This is the most destructive force of capitalism, the foundational exploitation. Even if the working day goes form 10 hours to 8 hours, the working day remains longer. It is longer than necessary; the capitalist gets more than he pays for. The work day is never simply a measure of the hours worked in a day.