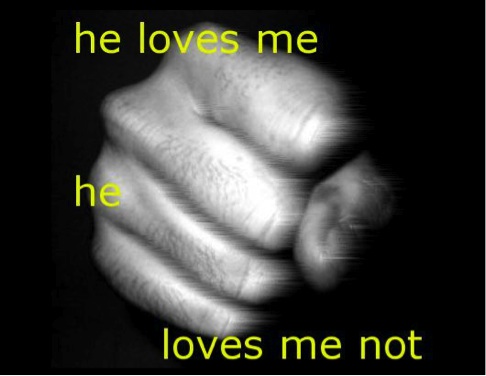 During the process of becoming-multiple Karen claimed to be offspring (born 1991) of the legendary, 90s Neoist, collective identity artists, Luther Blissett and Karen Eliot.(2) As arguably the first net-spawned Neoist, and certainly the first Neoist artist to grow up with web 2.0, Karen used the uncertainty surrounding her “real girl” status as a part of her artistic materials.

Through a number of auto-biographical statements she expressed typically ambivalent feelings of a young woman towards her parents. She complained of the way that they prioritised their political art actions over their parental responsibilities, leaving her to wander the net alone. At the same time she says, ‘their critical and revolutionary zeal lives on within us. We are alive with the spirit of revolt and upheaval.’

Karen Blissett inhabits similar terrain to the productively disruptive and exploratory net identities of 90s audio visual software artists NN aka Netochka Nezvanova aka Nameless Nobodies; as well as more recent human-bot combos such Angel_F, a baby Artificial Intelligence by Salvatore Iaconesi and Oriana Persico (of the Italian art duo Art is Open Source), created to grow up ‘among viruses, technological systems, digital emotions and stories of the fight for freedom of expression.’ Karen’s ontology also rhymes with Piratbyran’s chatbot OmniHal, (3) programmed to welcome users to their Internet Relay Chat channel (used for years by a group of friends to devise, plan and develop the philosophies, software and parties that underpinned a particular flowering of free culture on the Internet). Over time the chatbot mimics the words and concerns of the IRC users, filling the channel with echoes of previous exchanges creating a sense of belonging and conviviality.