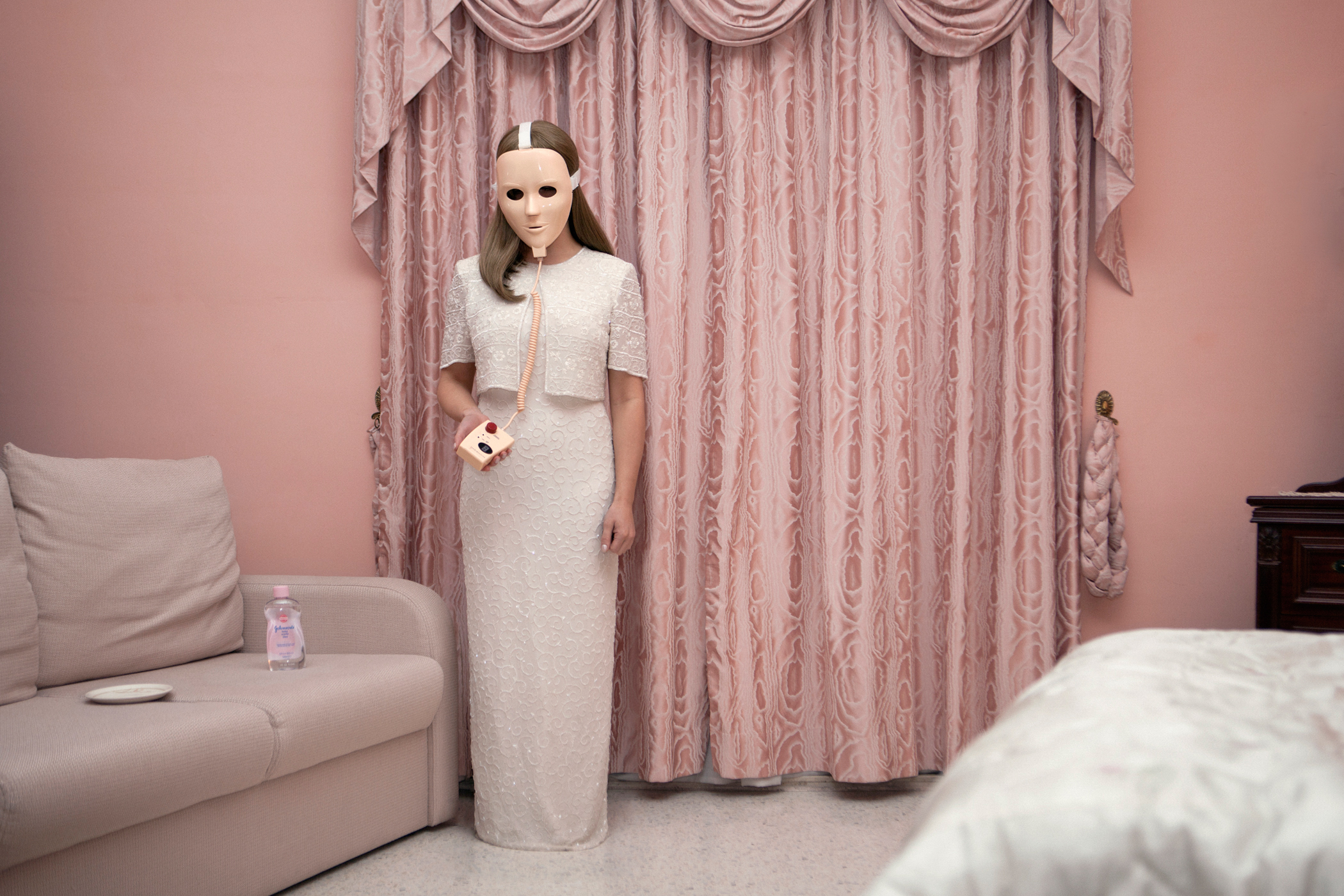 Seduction lies with the annulment of the signs, of their meaning, with their pure appearance. Eyes that seduce have no meaning, their meaning being exhausted in the gaze, as a face with makeup is exhausted in its appearance, in the formal rigor of a senseless labor. Above all, seduction supposes not a signified desire, but the beauty of an artifice. (Baudrillard, 1991: 76)

Joyce came into existence somewhat accidentally. As a young photographer I was enthralled by glossy images of women, and would persistently mimic this style without stopping to question it. Skin brushed, eyes heavy and lips parted – each subject possessed an identikit expression that seemed imperative to my work.

Despite considering myself a nascent feminist, I was unwilling to give up portraying women in this way.

This changed, unexpectedly; in the moment that I decided to use myself as a stand-in for a model I was due to photograph the following day. Here, a real shift took place. An initial moment of clowning around – pulling contorted faces, and disguising myself in fake teeth and glasses grew to be a critical performance with an unforeseen significance.

Joyce became a caricature of the ideal I had been perpetuating for so many years. She exposed the façade I had been lulled into, not only as a photographer, but as a young woman. As the character has developed, the gap between ‘her’ and myself has lessened; it is autobiography over pure fiction. Her facial demeanor is only a slight exaggeration of my own – through her I embrace my lazy eyes and drooping stupor, and employ them to mirror the exhaustion felt by women whilst bearing the dead weight of constructed femininity.

Becoming Joyce has become a methodical performance. Closing the bedroom door, clipping in artificial hair, coating my skin in shimmering lotions – then photographing myself over and over until the image of perfection is finally achieved. It is an exact manifestation of the ritual performed by myself and other women as we aim to transcend our bodies into the image haunting our mind of our 'better self'.

As a teenage girl I found myself a part of this bedroom-culture of image making. The motives behind each portrait varied; sometimes like Bunny Yeager, it was an act of self-improvement; a discovery of my flaws, at other times it was a theatrical affair of Cindy Sherman descent, and sometimes, like Natacha Merrit, it was a form of self-love and self-exploration. It was only in the moment that social media became autonomous, and private turned public, the process soon descended into a compulsive contest.

We see Joyce in the moments surrounding this ritual. The clench of her fist around the shutter release and the loose ties of her dressing gown suggest that this is not the final production, but one of many tests. We imagine that underneath her robe is an ensemble of perfectly arranged lingerie, and perhaps a well practiced smile ready to split through her weary exterior. 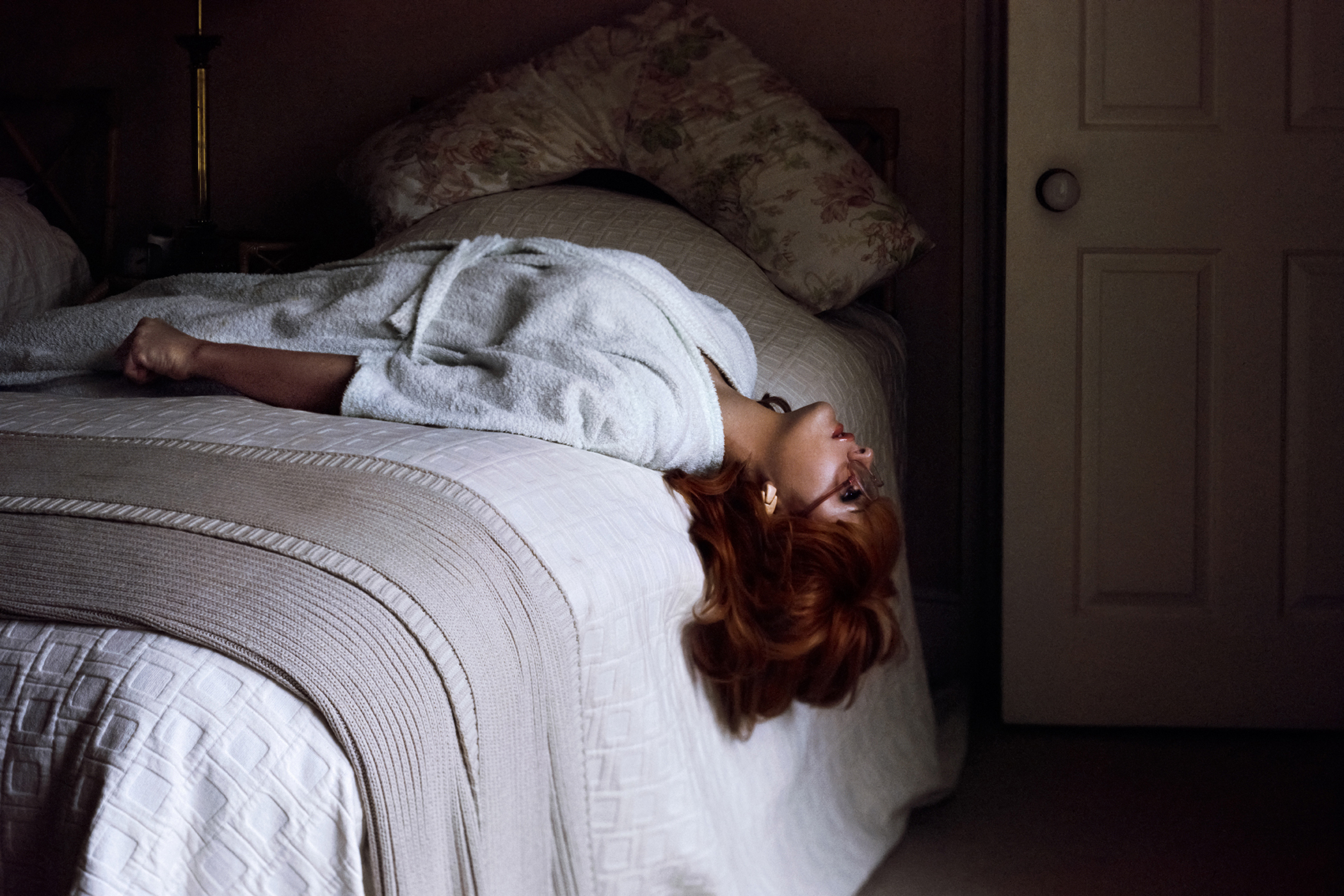 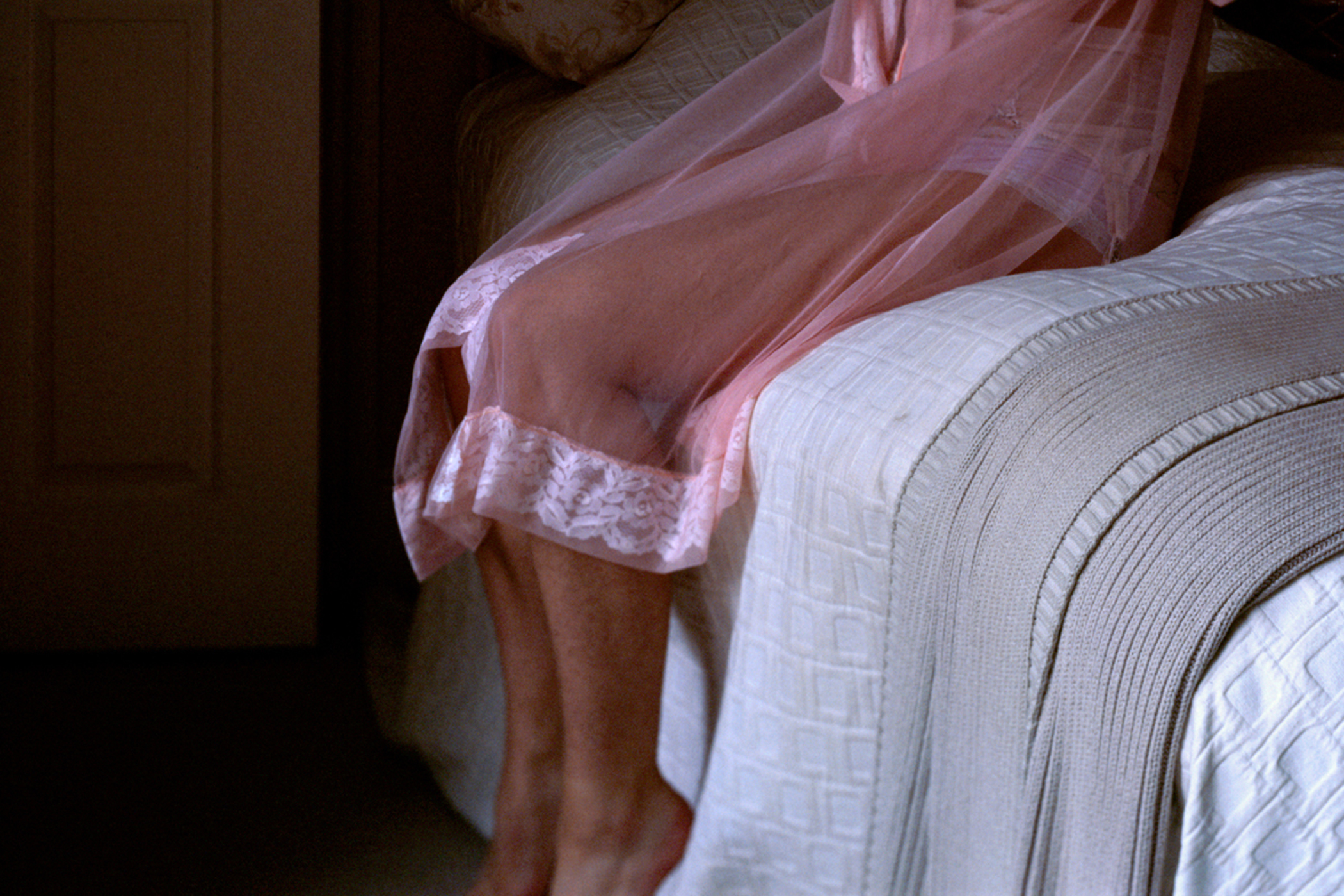 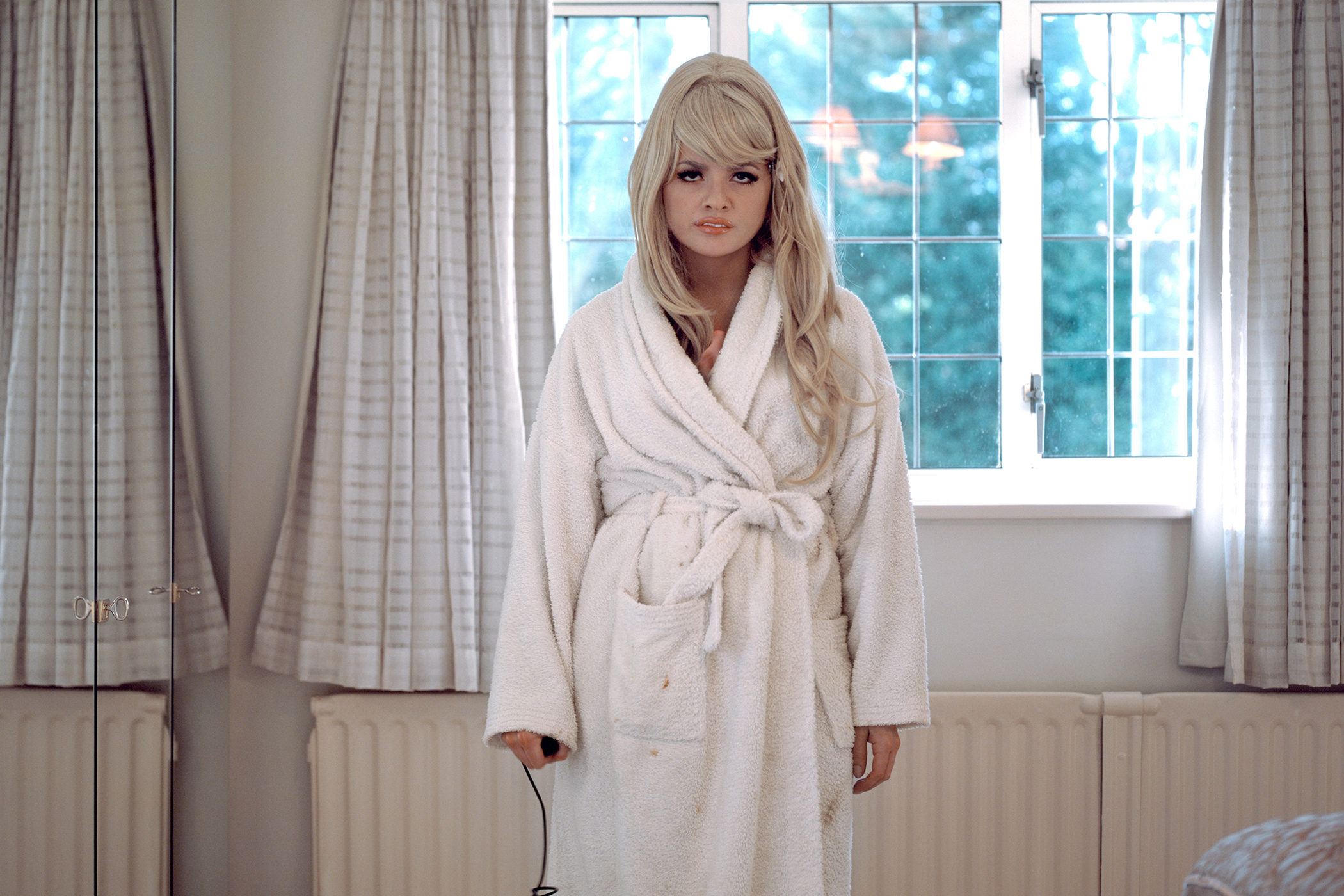 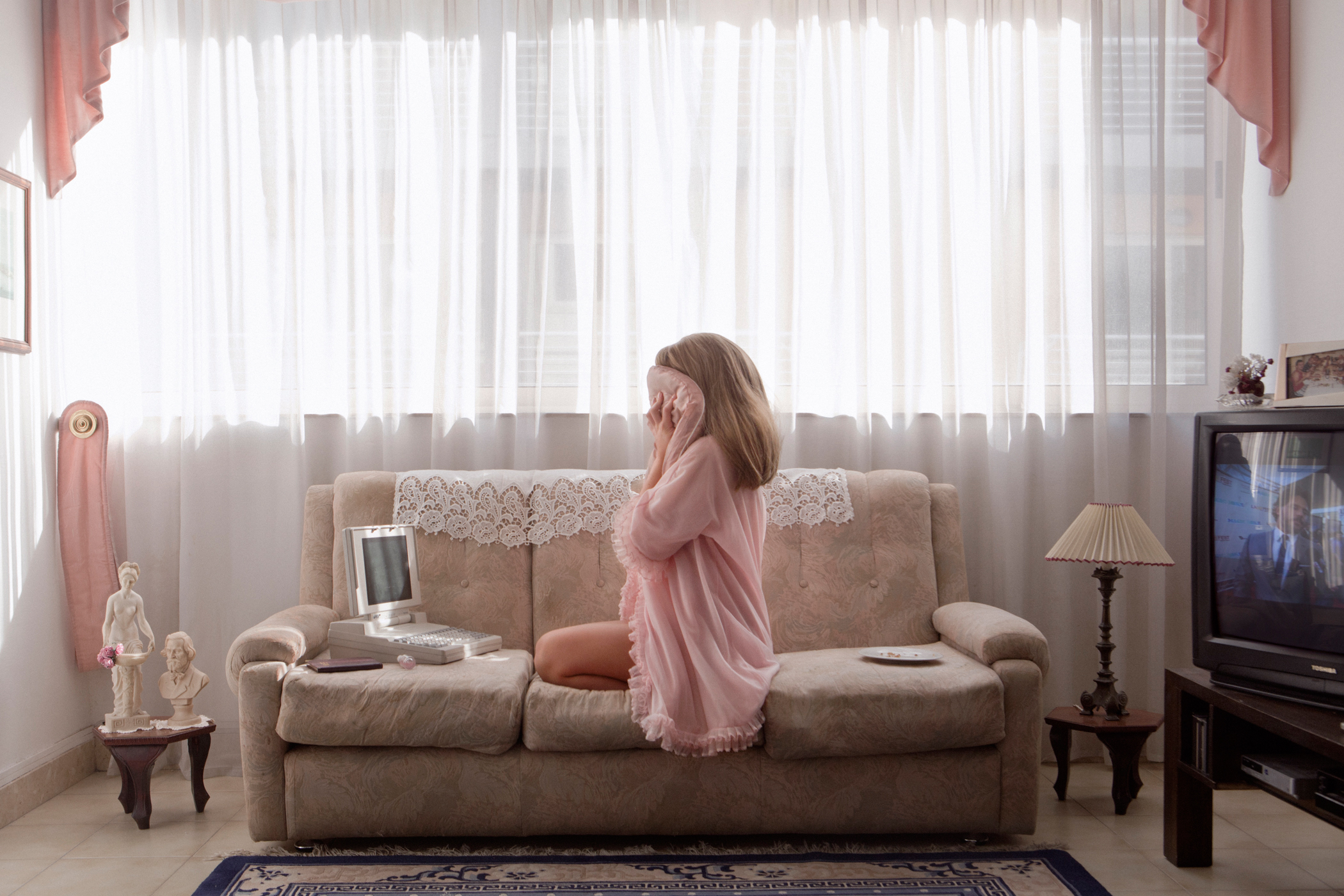 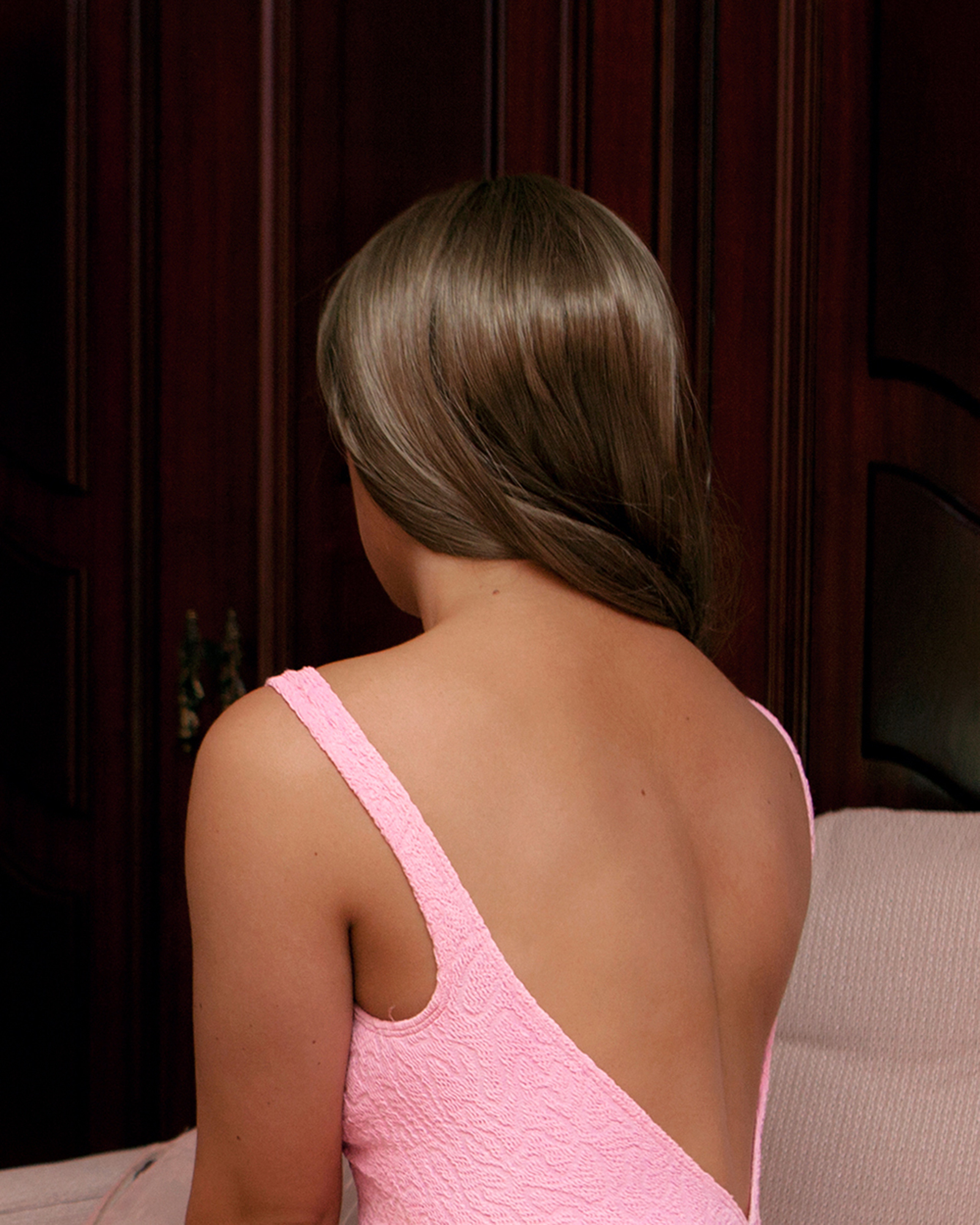 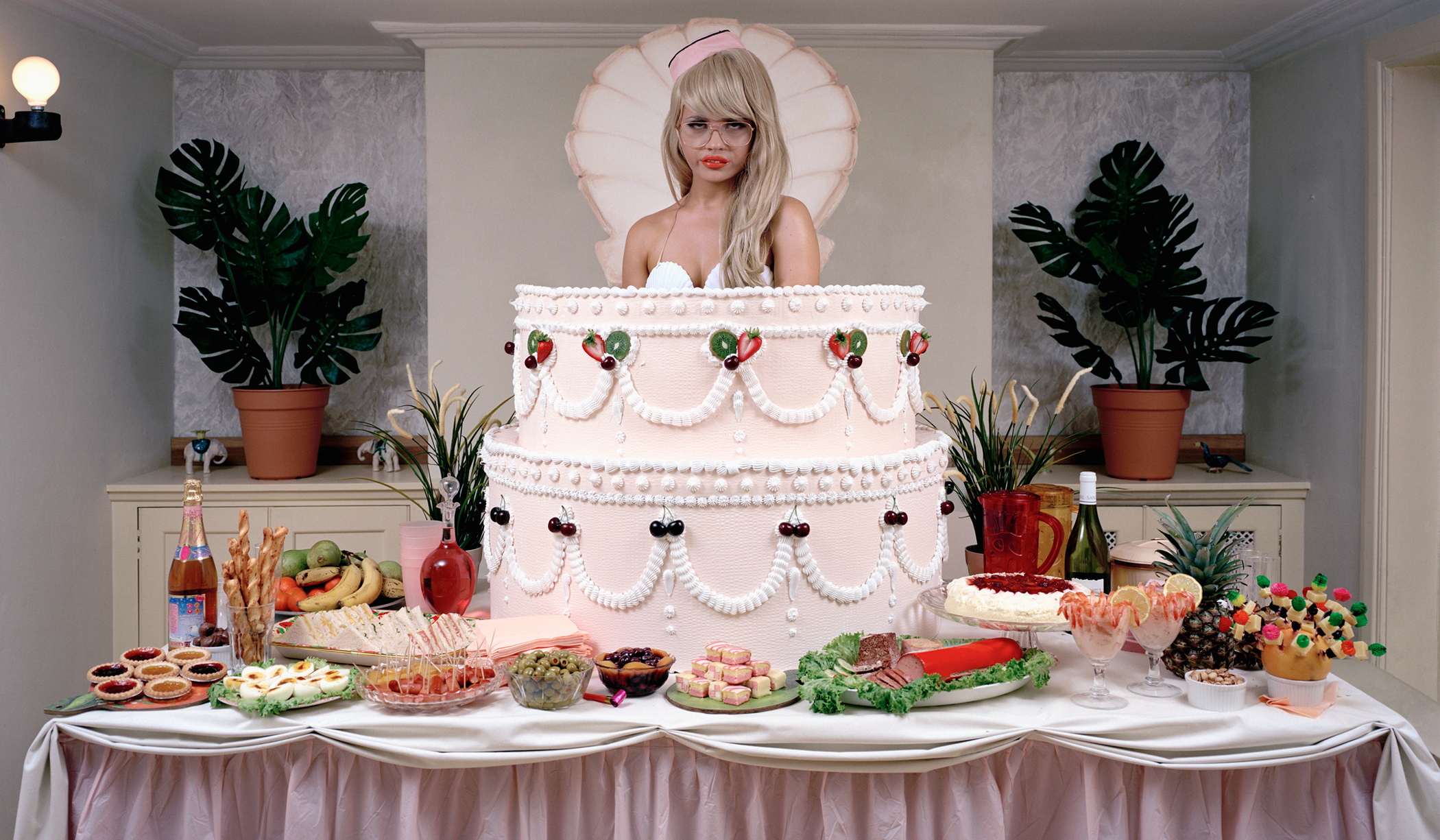 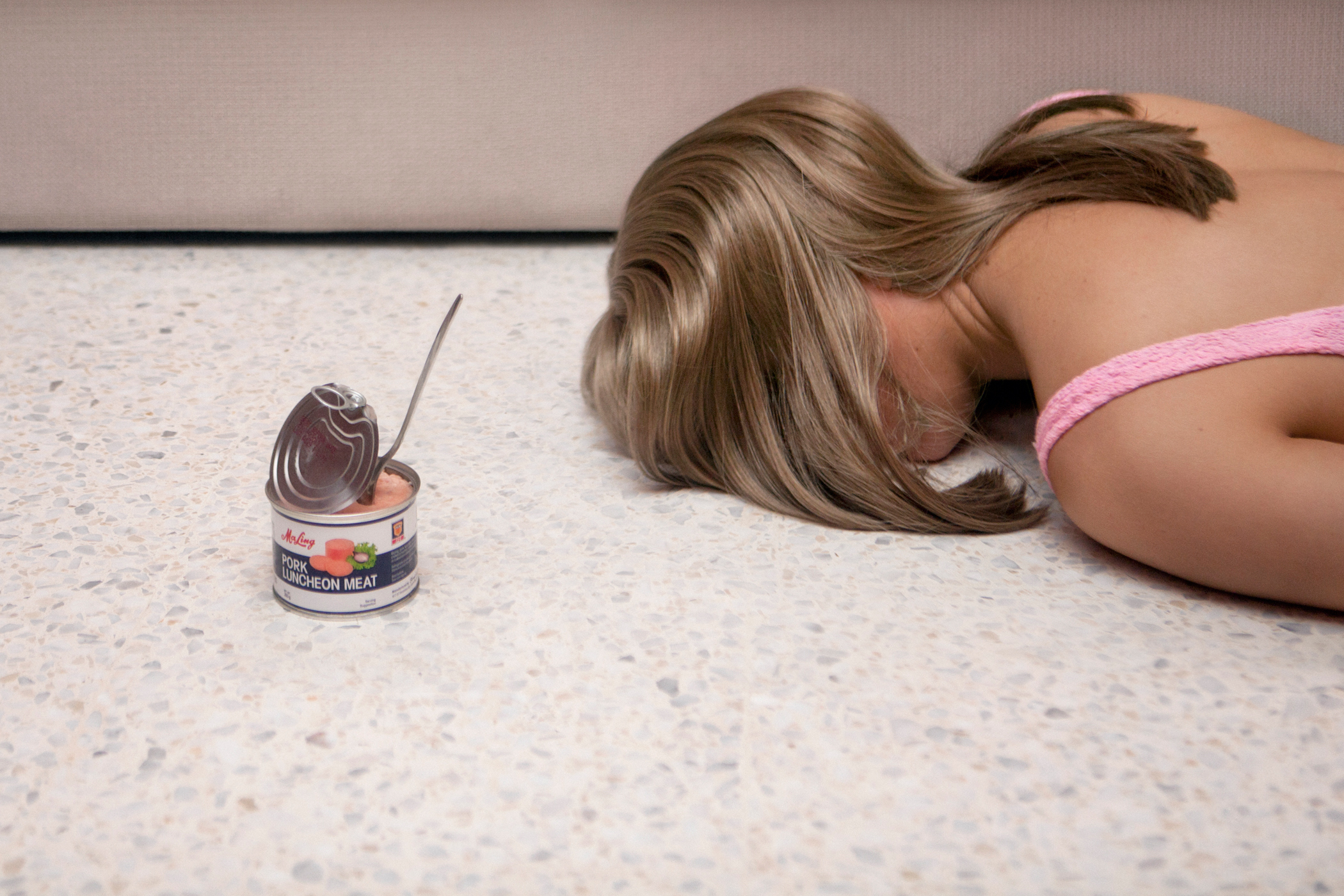 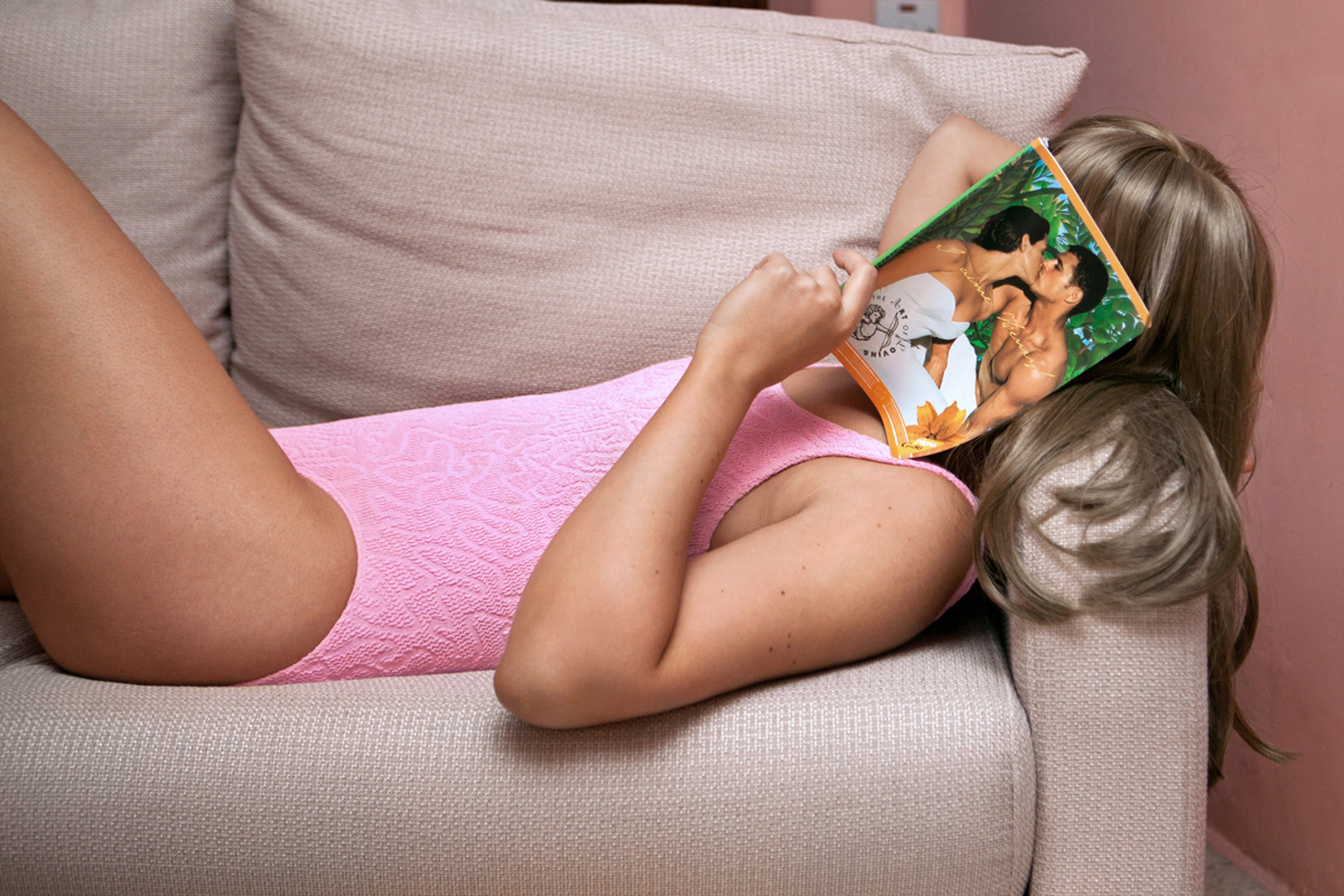 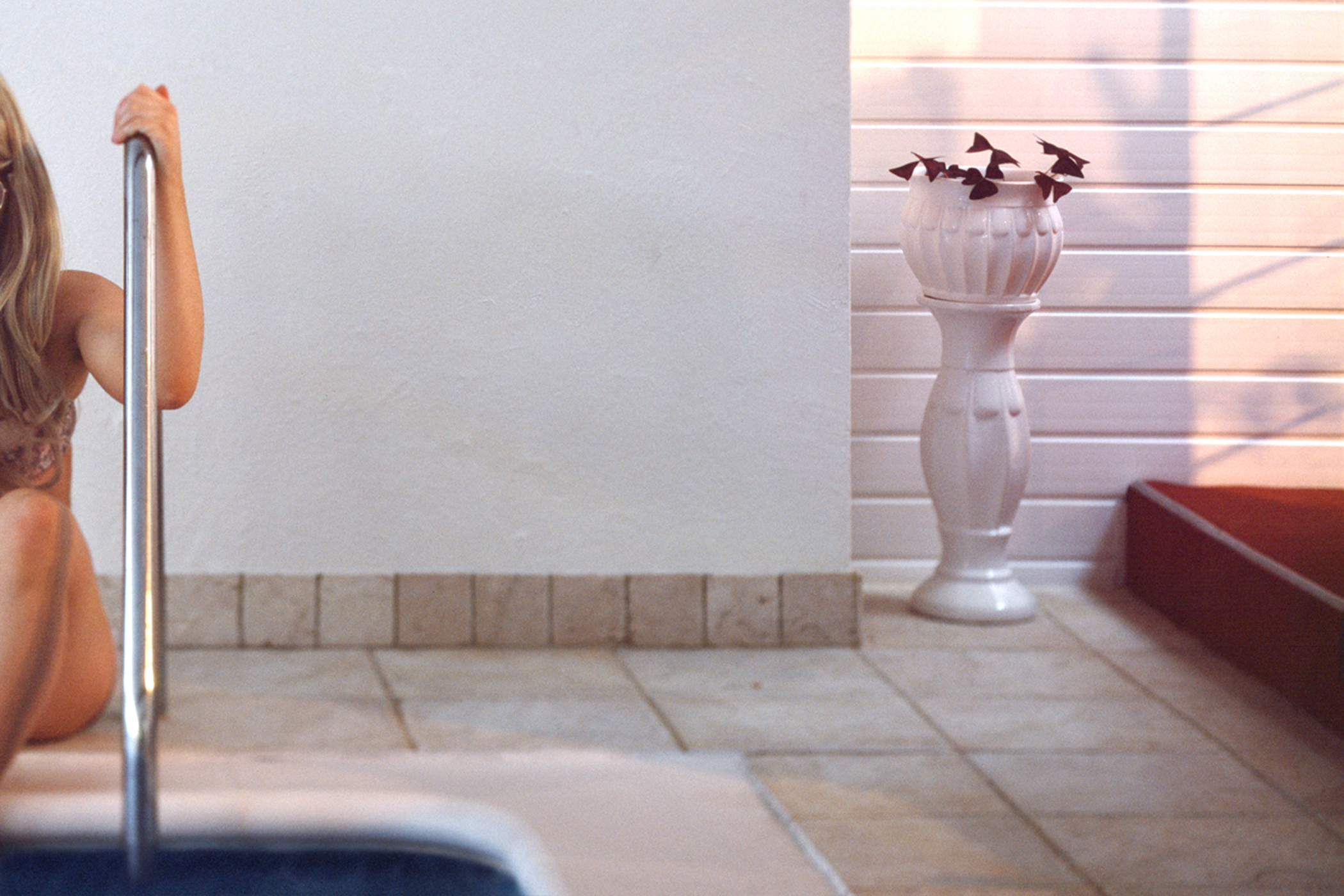