Aaron's first five was originally published on the 10th of September, 2012. With the release of  the documentary about Aaron, "The Internet's Own Boy",  I'd like to reshare Aaron's first five, to remember and reconsider the ideas that he represents and has fought for - Tamsyn Gilbert

Aaron Swartz is a writer, programmer, and activist. He co-authored the RSS 1.0 specification and co-founded Reddit.com. He’s a contributing editor to The Baffler and founder of Demand Progress, an activism group with over a million members. 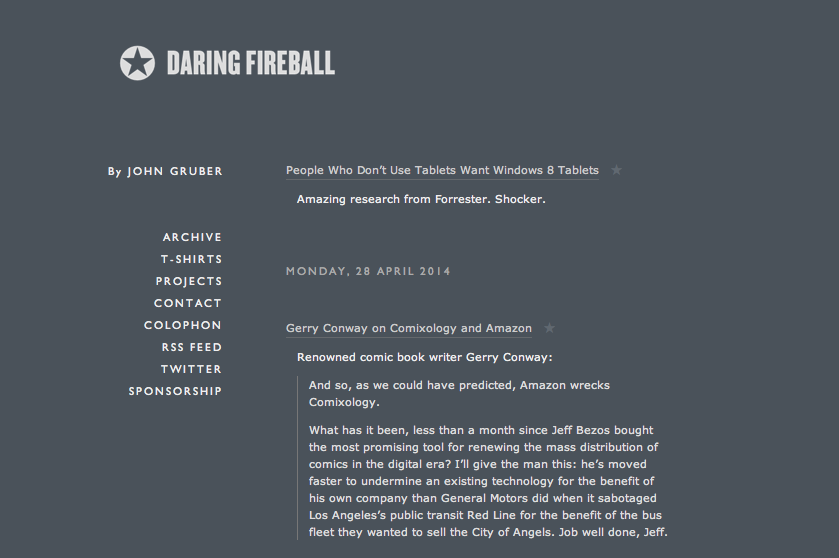 "Every word on this website is there for a reason." 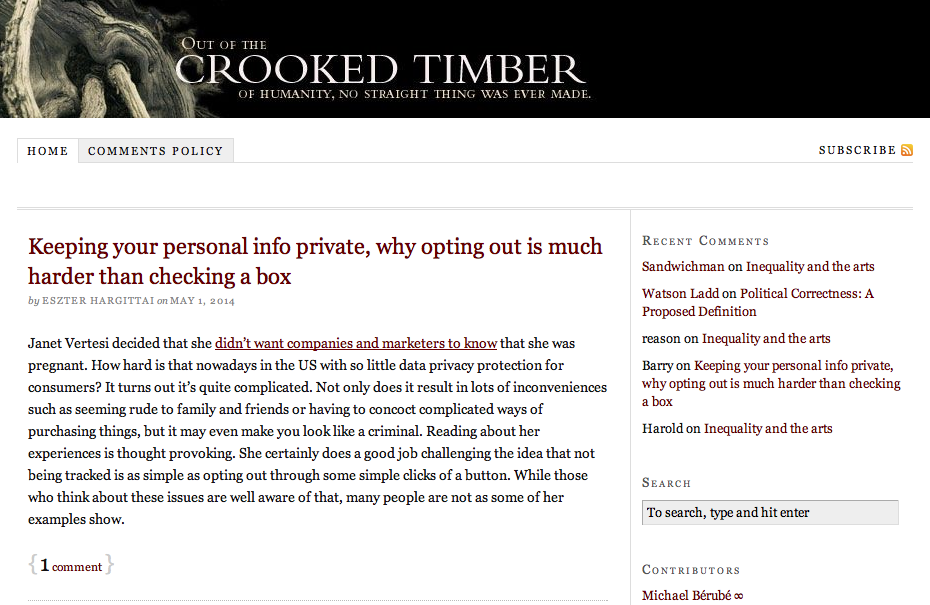 "Nobody is more thoughtful, erudite, and funny at the same time." 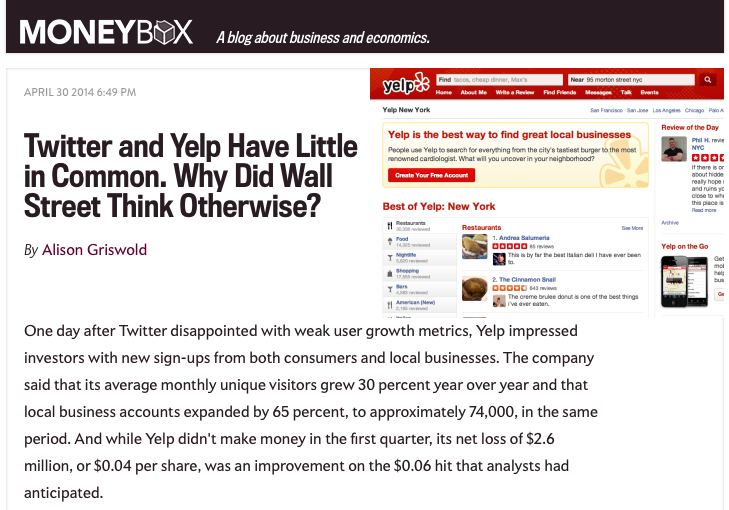 "Political news, but with such a unique perspective and intelligence." 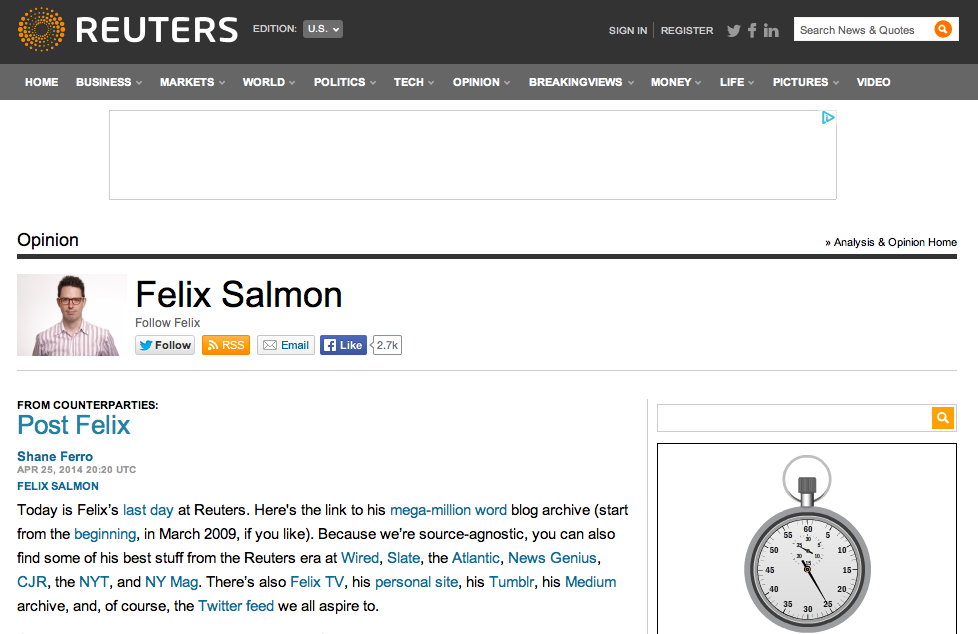 "It’s like a nonstop cocktail party with my favorite people."

Thumbnail image is from Sage Ross.