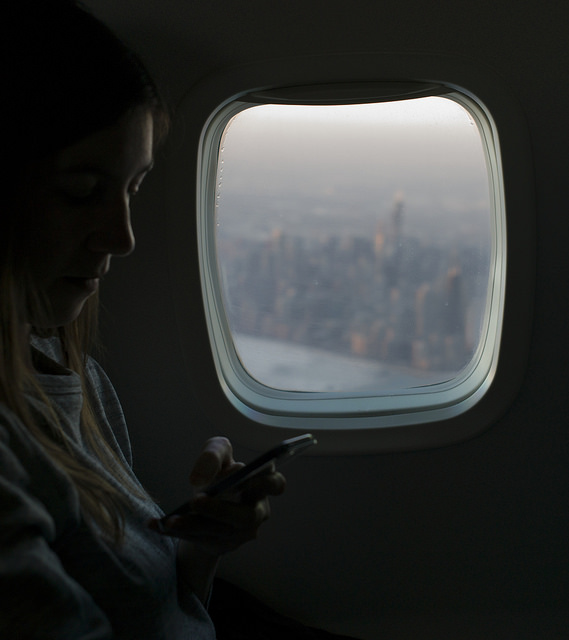 When do internet platforms start stunting users, rather than enabling them to become what they want to be? Facebook’s recent pscyhology experiment sharply poses that question for those on both sides of the platform. Ordinary Facebookers, resigned to endure ever more intrusive marketing manipulation, were thrown for a loop by the news that they may be manipulated for no commercial reason at all. Researchers inside Facebook (and their university collaborators) saw their own identity questioned. Were they true scientists, or some new kind of inquirer?

It’s time to deepen the story of the experiment as a “loss of autonomy,” by connecting the strictures imposed on insiders and outsiders. Ordinary users can’t access, challenge, or try to adapt the code that Facebook uses to order their newsfeeds, except in the crude and stylized ways offered by the company. Social scientists have to play by Facebook’s rules to get access to the data they need—and we can probably assume that a more informed consent process was either tacitly or explicitly rejected as too much of an interference with the ordinary business of Facebooking. So the restricted autonomy of the researchers in turn led to the impairment of the autonomy of the users. This exemplar of values sacrificed in the name of market rationality is a microcosm of much larger trends in ordinary users’ experience of the web, and researchers’ experience of their own craft.