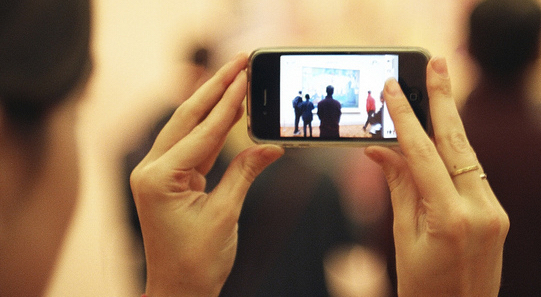 The Internet has become a vital engine for feminist discourse over the past decade. While movements like #solidarityisforwhitewomen or #effyourbeautystandards carry real world weight, there is still a level of smug criticism leveled at those whose feminism circulates in the digital realm — implying it is somehow less valid and less effective. The phrases “tumblr feminist,” “hashtag activist” or the slightly more vague “internet feminist” are loaded with negative connotations, labeling the women in question comical at best, and dangerous at worst.

Here are some definitions cherry picked from the top of Google’s search results: a “tumblr feminist” is “a young girl (usually between the ages of 16-21) who became a feminist after she got a tumblr account. Commonly believes that all men are chauvinists.” A “hashtag activist,” on the other hand, only engages in online discussions about issues so they “can say they ‘did something about’ whatever trendy cause they're pretending to care about…without any intent of ever actually doing something.” While these bleak characterizations may be pulled straight out of Urban Dictionary, it’s useful to look at upvoted descriptions online as representative of the prejudice that does exist about digital feminism.

Part of the pushback against “internet feminists” is against feminism as a whole. However, there is a special distaste saved for feminists online, felt by those against feminism, and even those who consider themselves to be feminists, too. A subset of diehard feminists of older generations still believe that in the streets and IRL is the only true space to incite change. While nothing can replace physical contact and connection between people who care about a cause, the internet has become more of a conduit between the digital and analogue worlds than a separate space in the past few years. For example, when “internet feminists” learned about the abusive tactics so-called “pick-up artist” Julien Blanc was lecturing about around the globe, they signed petitions and flooded the digital sphere with evidence of his misogynistic methods. Shortly after, Australia revoked his visa, and other countries subsequently refused him entry. The majority of this action all took place online. 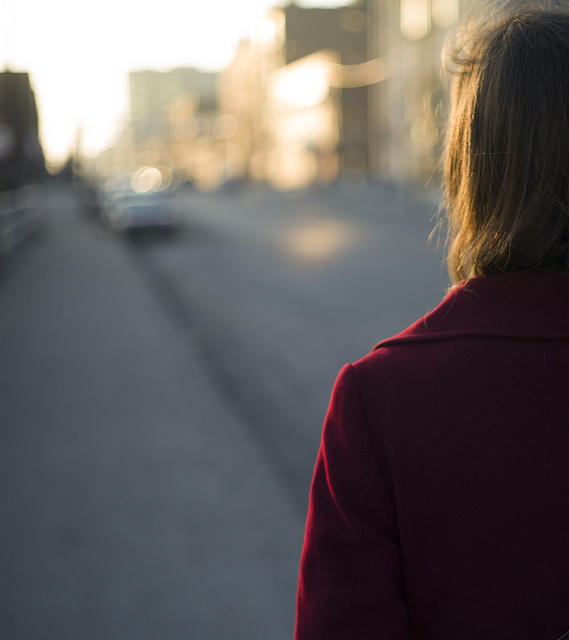 To some, this shift in battleground deserved a title. In a prescient New York Times Magazine interview from 2009, Feministing founder Jessica Valenti mused, “maybe the fourth wave is online.” This is likely the earliest public proclamation of a new wave of feminism synonymous with digital discourse. More and more scholars and writers have tackled this new wave, and in the spring of 2014, the first class dedicated to 4th wave feminism was taught at The New School. (Full disclosure: I taught it.)

Perhaps now that a majority of feminists (and non-feminists) alike express themselves and their opinions in the digital world, words like “tumblr feminist” and “internet feminist” will begin to lose meaning. Within the next decade, digital feminism will become mainstream feminism, with few visible or functional distinctions. Whatever happens to the movement, it’s my hope that our most connective, globalized medium available will hopefully be seen as the antidote and not the disease. Until then, I remain, an #internetfeminist4life.