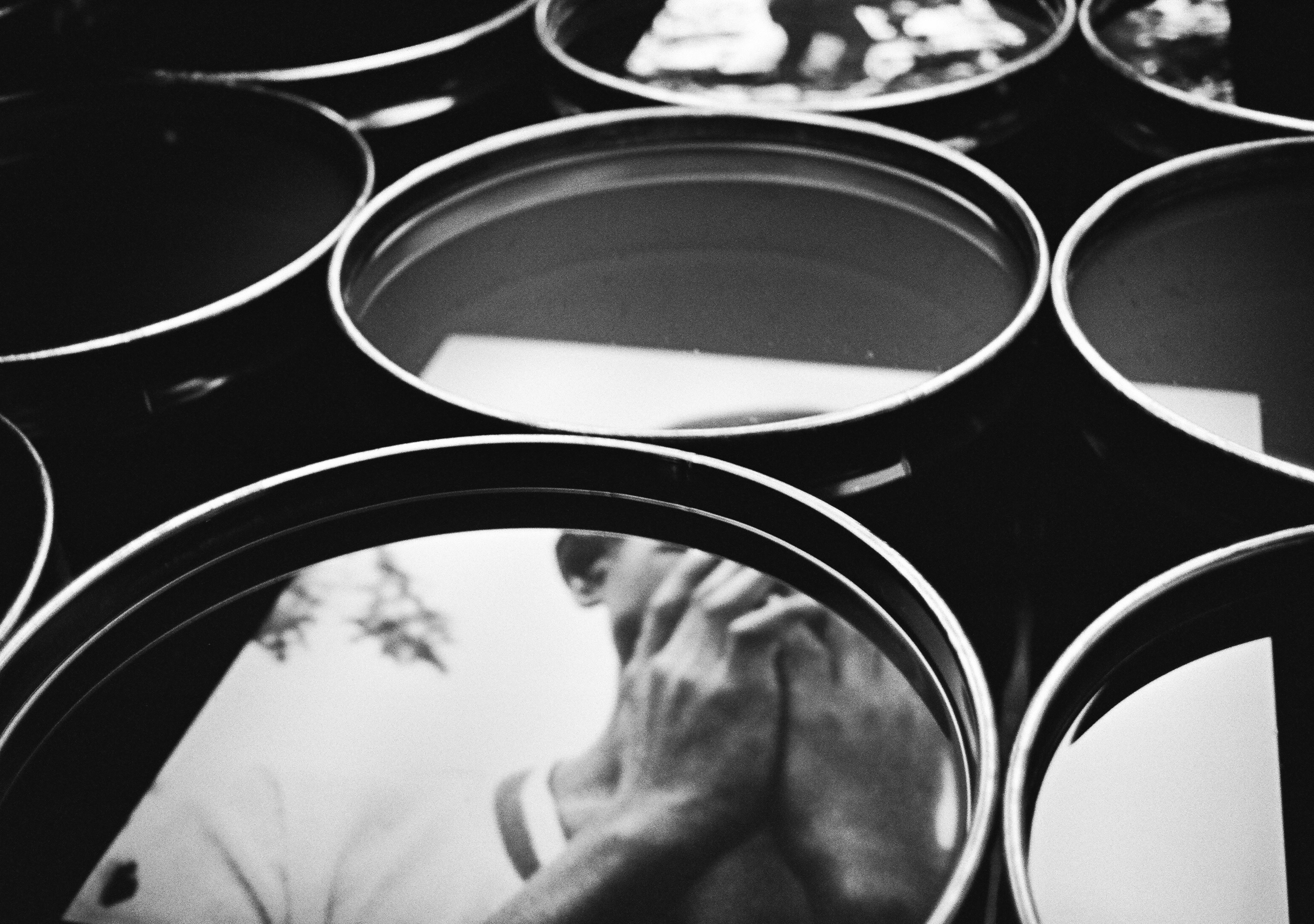 The digital life is material and submerged, as much as it is immaterial and in the cloud. It is the navy and gold submarine cables set into the ocean bed. Digital life is the germanium and indium, the arsenid, silicon, tin, cobalt and silver needed to sustain it.

Take a look at a cross-section of a submarine cable: polyethylene wraps around mylar, encasing steel, then aluminum, then polycarbonate, copper and petroleum jelly, in a series of concentric casings around optical fibers at the cable’s core.

From this cable, we could fractal outwards into the history of submarine communications networks as they were weighted down across the Pacific and Atlantic. Divers, leaping from special cable ships. That history spans two world wars, corporate espionage and government surveillance.

In a stunning essay-book titled The Anthrobscene, Jussi Parikka argues that our media era is fundamentally geophysical, that geology itself is a media resource, and that we need to understand media in terms of dynamic, accidental processes rather than as a library of static, solid objects.

Media theory demands a nonlinear and far more radical account of both materiality and time. In response, Parikka posits a new context, the anthrobscene, a play on the anthropocene, or the geological period started by humans. The context of the anthrobscene could potentially help us understand how our digital media – our devices, computers and networks – are inextricably tied to organic and inorganic materials and the hunt for energy.

Parikka is a Finnish scholar of technological culture and aesthetics, and the author of Insect Media (2010) and Digital Contagions (2007). This new essay pours the foundation for his forthcoming book, Geology of Media. His prose is a real joy: a rare combination of critical precision and poetry, weaving subtly between argument and anecdote.

He immerses the reader in a glittering subterranean world, cross-hatched by veins of ore, rare minerals and metals. He shifts from deep-sea mining thousands of feet into the ocean’s bed, to fields of off-shore drilling and rock-drainage by steam. Plunging even further down and in, we find Negarestani’s surreal visions of chthonic gods, agitated by relentless fracking, the forced release of oil and gas from their lairs.

This mining work is tied directly to the computer age, itself an alchemic expression of man’s ingenious use of the earth. Modernity is made by the manipulation and trasmutation of organic and synthetic materials through design and research. Without tantalum and niobium, there are no micro-capacitors; without gallium, no photovoltaics.

Our current period is obscene because there are troubling political and ethical dimensions to mining the materials that organize technics. Mineral politics are bloody and violent, part of a neocolonial project that puts child labor and human trafficking in its service. There are wars over copper mines. Digital culture has “environmentally disastrous consequences,” as well; consider the rapacity of non-renewable energy production.

The use of anthropocene as a base for this neologism is important, as the word can:

demonstrate that geology does not refer exclusively to the ground under our feet. It is constitutive of social and technological relations as well as environmental and ecological realities. Geology is de-territorialized in the concrete ways in which metal and minerals become mobile…

There are two major speculative meditations in this essay: the first on the earth, and how its layered riches produce media, and the second on deep time. 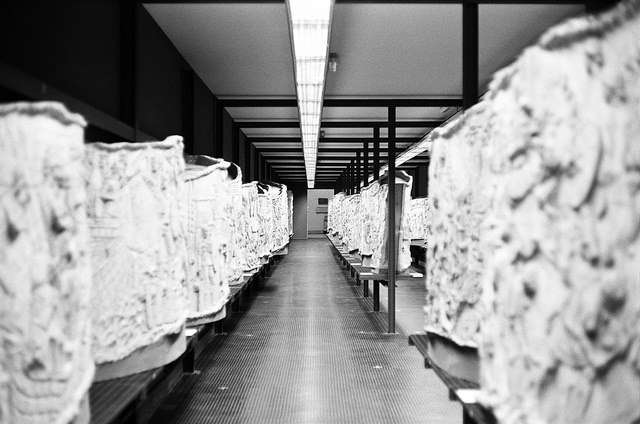 The ground is still as hotly contested a political space as it has ever been. And “to go underground,” Parikka writes, “is an analytical but also an ethico-esthetic choice. To investigate the geology of media is a theoretical contribution to the analysis of this situation of the anthrobscene.”

Parikka offers a convincing geotechnical portrait of materiality. He reorients the reader to consider how the earth, its inorganic life, the “flows of its dynamic unstable matter,” are “expressive in an ontological sense.”

Halfway through, Parikka steps outward to meditate on tiefenzeit, or deep time. Siegfried Zielinksi, a German media scholar, analyzed the concept in his Deep Time of the Media. Parikka builds atop Zielinski’s work.

Deep time refers to earth time and its cycles of renewal and decay. However, as Parikka points out, the fossil record itself doesn’t map out a perfect linear evolution, but instead, many strands of evolution proceeding at different speeds. Deep time has many facets. The planet has undergone and will continue to undergo radical transformation. (There is implied critique throughout of linear myths of progress, divergence from the accounts of Lyell and Hutton.)

To describe the media we use, our sense of time must be expanded to include the staggering expanse of earth history. With a better understanding of the deep time of media archaeology, we could potentially find “roots of the ways in which we modify, manipulate, create and recreate means of hearing and seeing.”

It would also be better fit for our new waste, the abandoned media that doesn’t ever really die. Digital waste is forming a new layer of sediment atop deep geological strata. It is hard to destroy properly and so “retains a toxic materiality surpassing the usual time scale we are used to in media studies.”

The Anthrobscene is a provocation. Parikka argues, with eloquence and force, that we need alternative contexts and better frameworks in which to discuss media. Though we may experience our digital age as heady, there are ethical risks to being too consumed by abstractions.

Exploring the anthrobscene potentially offers a new “techno-political vocabulary of the geophysical and the underground.” This new vocabulary would more clearly describe the story of what is done, and who is exploited, to extract, excavate and warp minerals into the digital.

It would also frame our earnest efforts to tap, sound, siphon and overturn the earth, within the staggering Big Picture Frame of erosion, condensation, cycling back to erosion.

Marvin Jordan and Mike Pepi, “Introduction to Too Big Too Scale,” DIS Magazine. Found at: http://dismagazine.com/issues/data-issue/