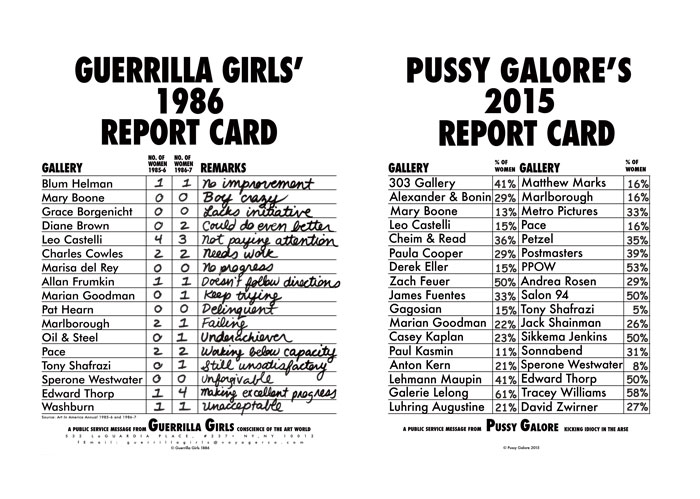 "And, yes, we need to keep crunching the numbers. Counting is, after all, a feminist strategy. In 2013, The New York Times Book Review responded to data showing it infrequently featured female authors by appointing Pamela Paul as its new editor and making a public commitment to righting the balance.

This is what we need to do in the art world: right the balance."

Maura Reilly in Taking the Measure of Sexism 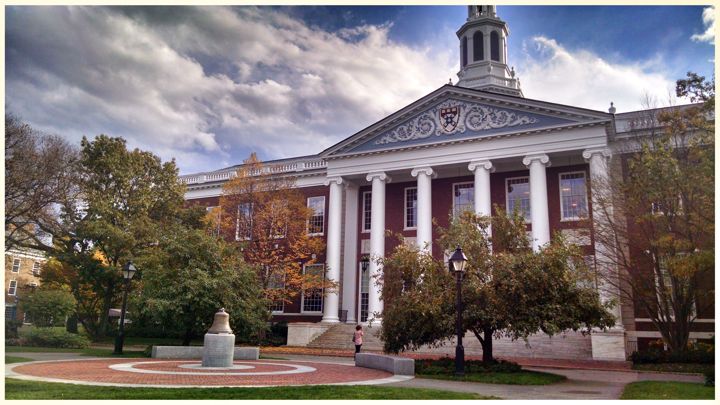 "Mass higher education – starting with the land-grant schools in the Nineteenth Century, and continuing through the GI Bill and the mid-century expansion – has always been a public project. And we need to embrace it."

Mike Konczal in What's Left After Higher Education is Dismantled 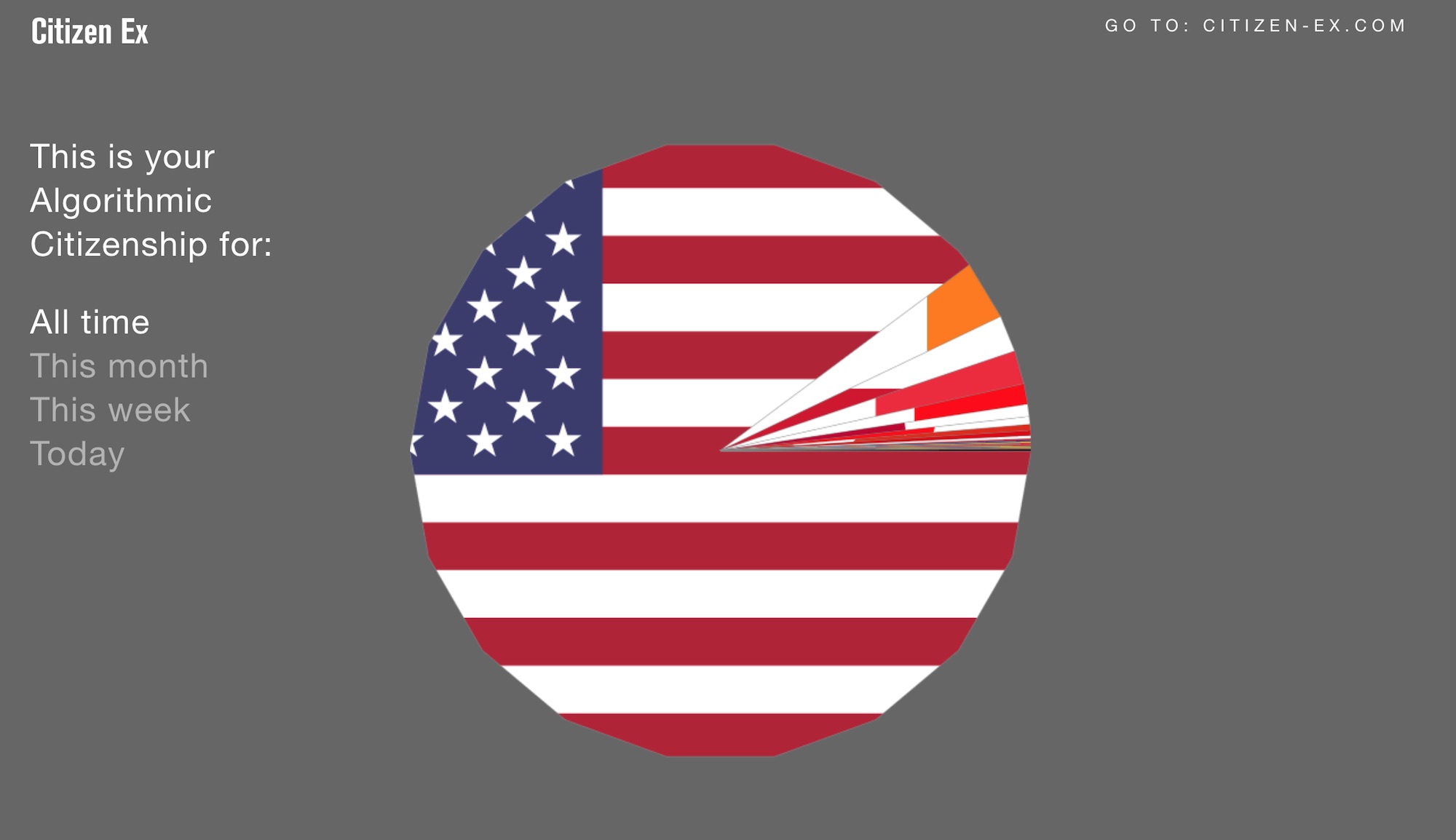 "Citizen Ex, which is released today, is a downloadable browser plug-in that logs each site you’ve visited, and shows you where in the world it is. Based on your browsing patterns, it breaks down your online identity into a series of country percentages that make up your overall “algorithmic citizenship”. This is represented by a badge composed of the flags of nations you’ve visited online." 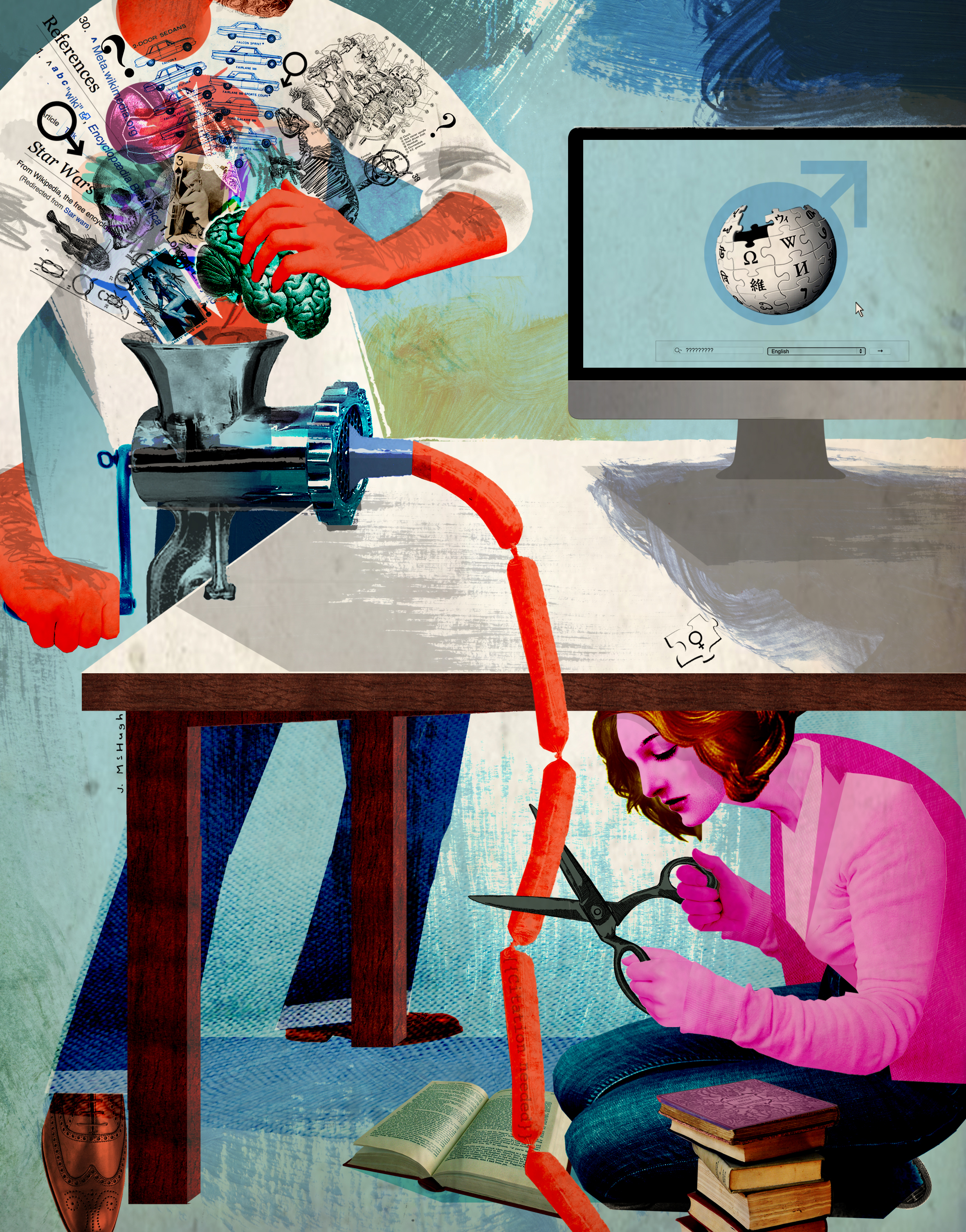 "The focus seems to be on making sure “female” subjects and women’s biographies are adequately represented, rather than recruiting women to edit, but the hope is that once those topics are better represented, ­female editors will feel more welcome."

Jenny Kleeman in The Wikipedia Wars 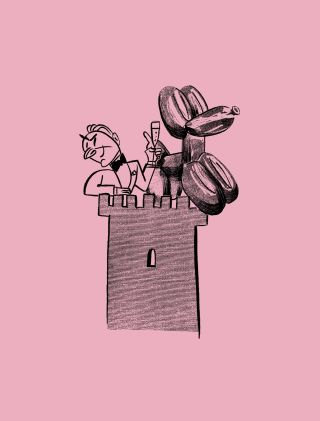 "Yet the idea of paying royalties to artists probably still resonates emotionally with most of us. That’s because what distinguishes a work of visual art is not merely that it passes through many hands, increasing or losing value as it does, but that it is made by a singular hand (or, at any rate, comes from a singular vision), whose claim on it lingers, even after it changes owners."

Adam Gopnik in Art and Money