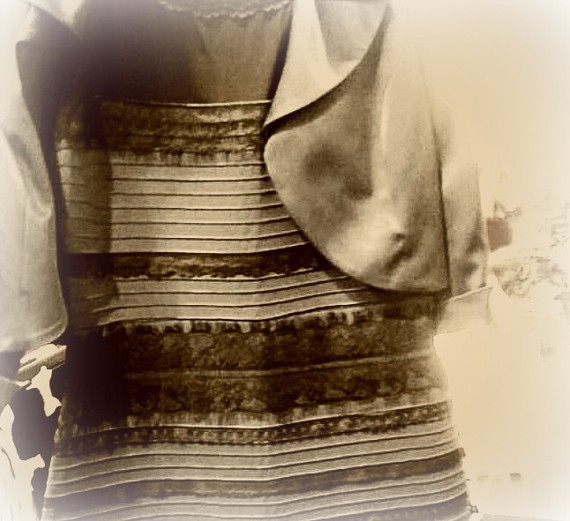 "The world, to be sure, is a complicated and often tragic and often deeply unfair place. It contains famines and genocides and war, births and deaths, Katy Perry and Björk, Big Macs and kale and Bloomin' Onions, privilege and the lack of it, llamas that are caged and llamas that are free. And we humans—animals who are striving to be so much more—have a big say in the balance between the good and the bad. We should not be glib about any of that. Nor should we lose sight of the fact that, if you find yourself with the ability to use the most transformational communications platform the world has ever known to engage in debates about the color of a dress being sold on Amazon dot com, you are, fundamentally, extremely privileged. And thus in a better position than most to make the world better. Attention is a valuable thing; we have an obligation to be selective about where we direct it."

Megan Garber in #TheDress and the Rise of Attention-Policing 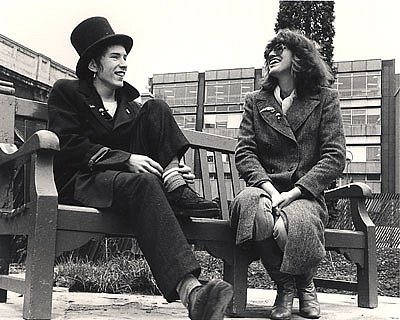 "In Donna Harraway’s seminal text A Cyborg Manifesto in 1991, the concept of the Cyborg was a helpful metaphor for reconsidering one’s condition, place, and relationship, as a critique against the coercion of human identity by the patriarch; and for breaking out of the repeated loops/binary trappings in society. Haraway proposed that to deconstruct worldly inequalities, a remixing of our own identities was essential towards regaining, at some level, control and emancipation for humanist liberties. This and other critical approaches have become a part of Furtherfield’s ethos."

Marc Garrett in The Beginning 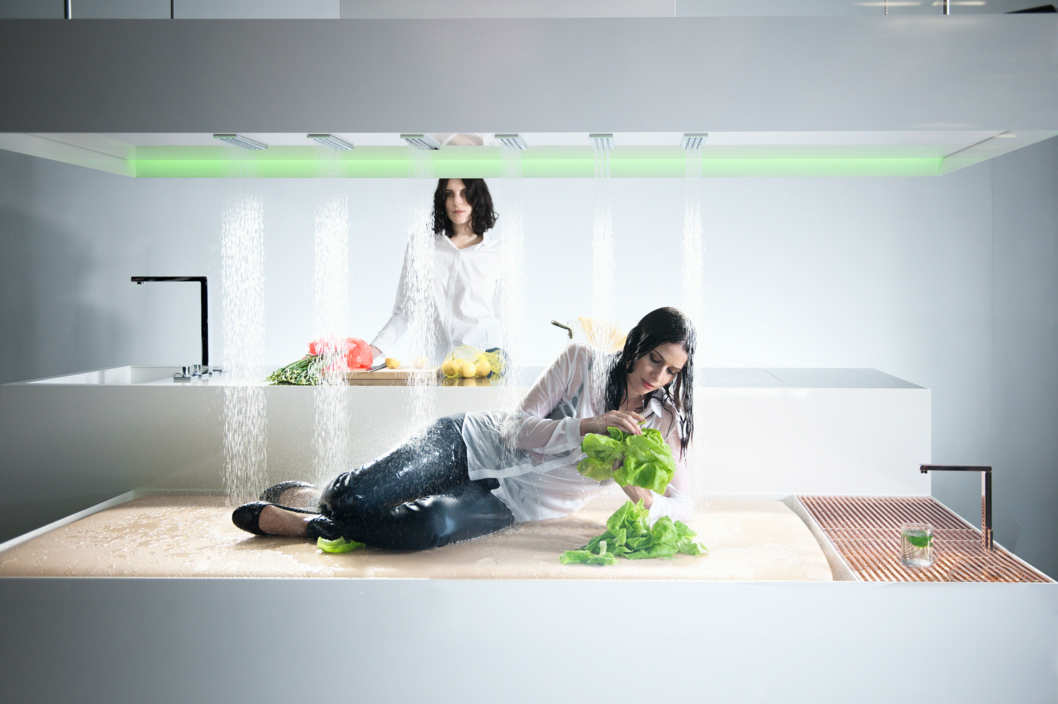 "More important, it is full of artists thinking past objects of the digital era and addressing the much weirder experience of actually living in it and recognizing, all the while, that this landscape is already authored by and is us anyway, that there's little distinction anymore between inside and outside, and that engaging with technologies doesn't have to involve a computer, mouse, or iPhone. Even William Gibson, the man who invented the term, recently wrote, 'Cyberspace, not so long ago, was a specific elsewhere ... Now cyberspace has everted. Turned itself inside out. Colonized the physical.'" 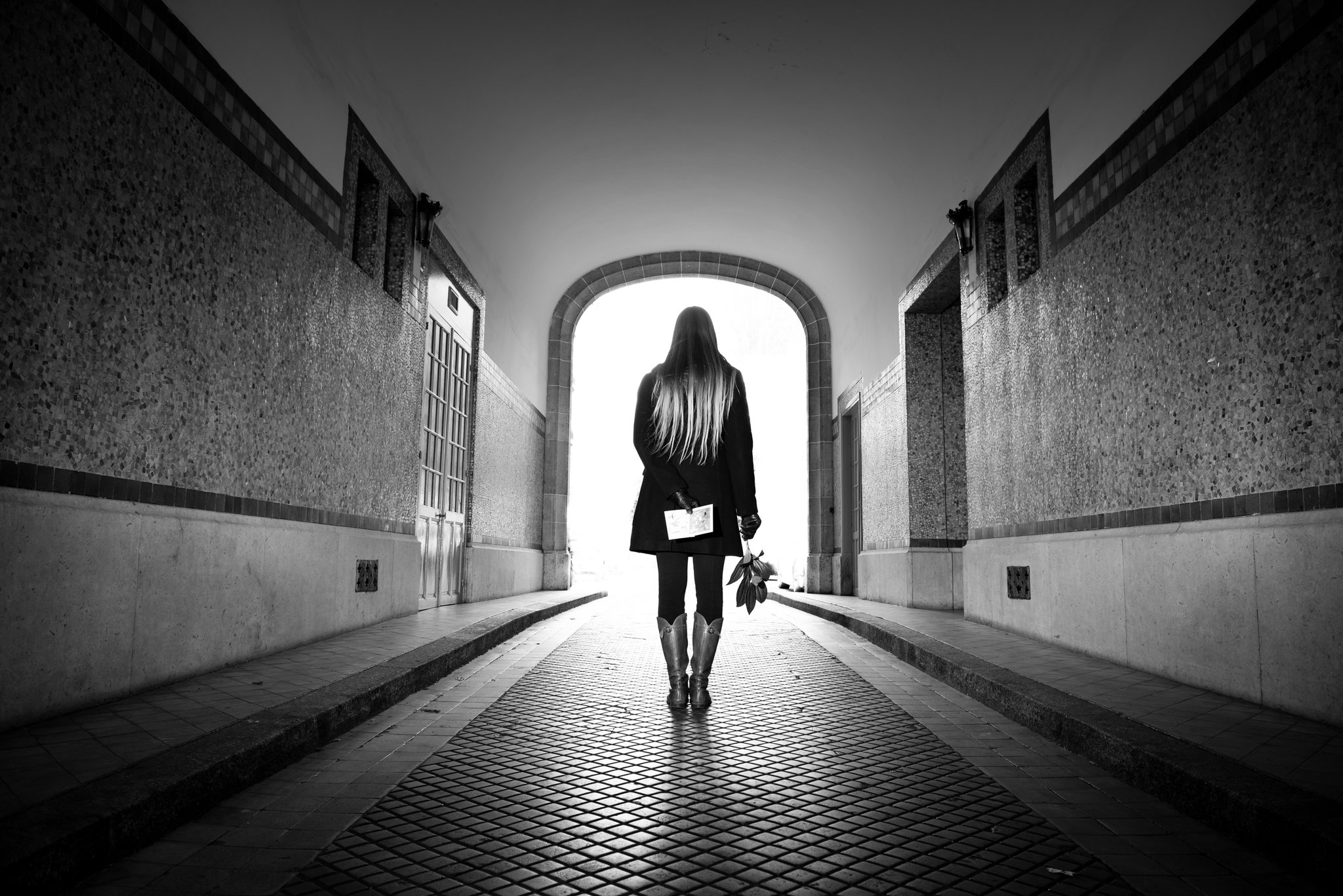 "Mr. Passarello’s work is a dialogue between text and image. Beginning in the fall of 2013, he used social media to find 11 participants willing to choose their favorite passage in the novel and let him take a portrait in the passage’s Paris location." 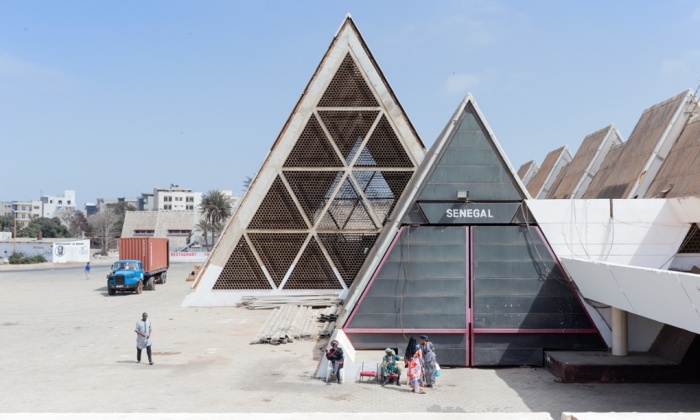 "The 1960s and 70s were an explosive period for experimental architecture in Africa – from vast Toblerone-shaped exhibition centres to giant lily-bud auditoriums. Swiss architect Manuel Herz has tracked down 80 of these lost monuments of African independence for a new book, African Modernism."