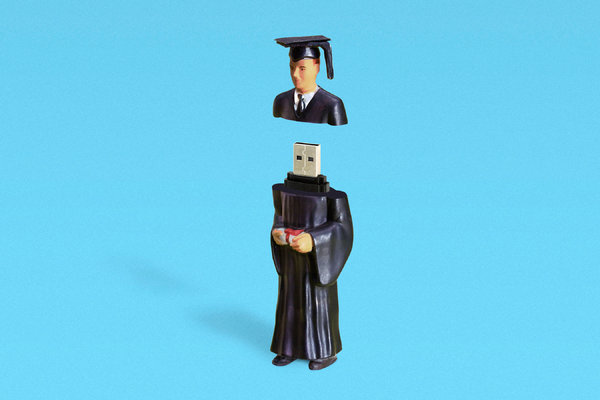 "Now information technology is poised to transform college degrees. When that happens, the economic foundations beneath the academy will truly begin to tremble."

Kevin Carey in Here’s What Will Truly Change Higher Education: Online Degrees That Are Seen as Official 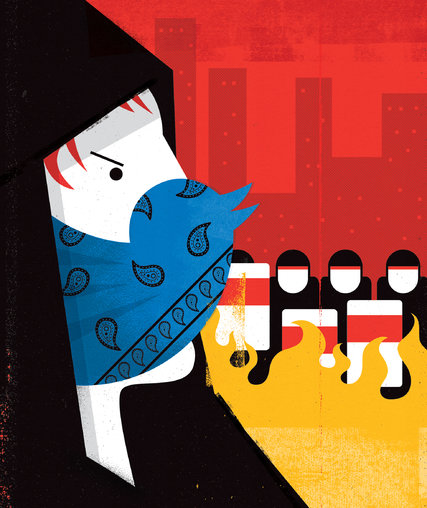 "Movements without organizational depth are often unable to weather such transitions. While digital media create more possibilities to evade censorship, many governments have responded by demonizing and attacking social media, thus contributing to polarized environments in which dissidents have access to a very different set of information compared to those more loyal to the regime. This makes it hard to create truly national campaigns of dissent."

Zeynep Tufekci in Social Movements and Goverments in The Digital Age: Evaluating a Complex Landscape 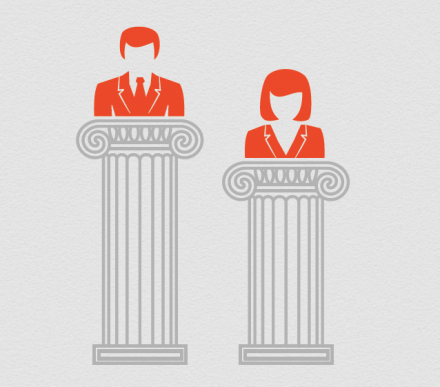 "The overall disparities in the number of female art museum directors and in their salaries are mostly driven by the largest museums. These museums have operating budgets of more than $15 million and represent roughly the top quarter of AAMD member museums by operating budget. At these largest museums, female directors earn 71 cents on average for every dollar earned by male directors." 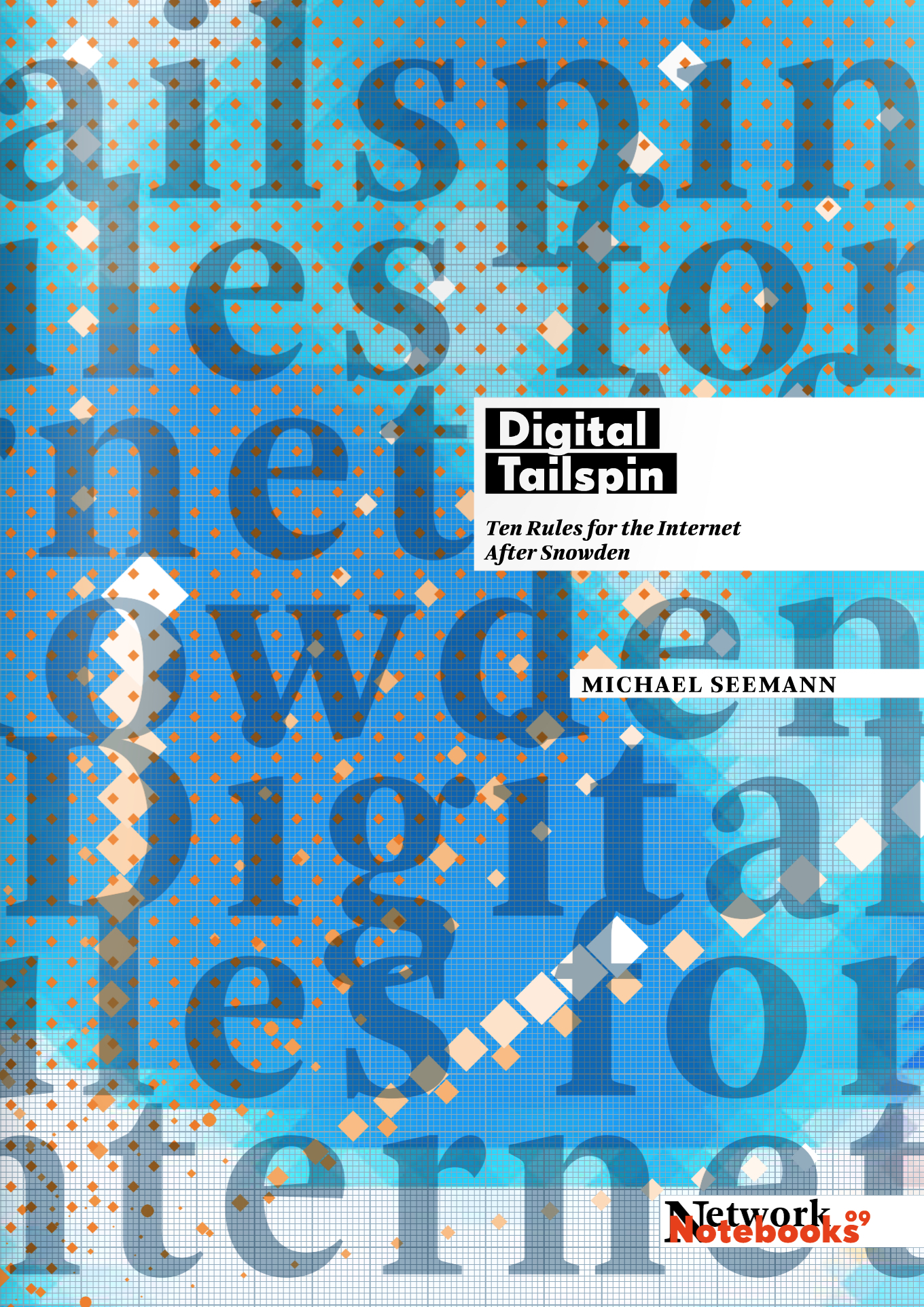 "Traditional institutions and concepts of freedom are threatened by this digital tailspin. But that doesn’t mean we are lost. A new game emerges, where a different set of rules applies. To take part, we need to embrace a new way of thinking and a radical new ethics – we need to search for freedom in completely different places. While the Old Game depended upon top-down hierarchies and a trust in the protective power of state justice systems, the New Game asks you to let go of all these certainties. Strategies to play the game of digital tailspin rely on flexibility, openness, transparency and what is dubbed ‘antifragility’."

Michael Seemann in Digital Tailspin: Ten Rules for the Internet After Snowden 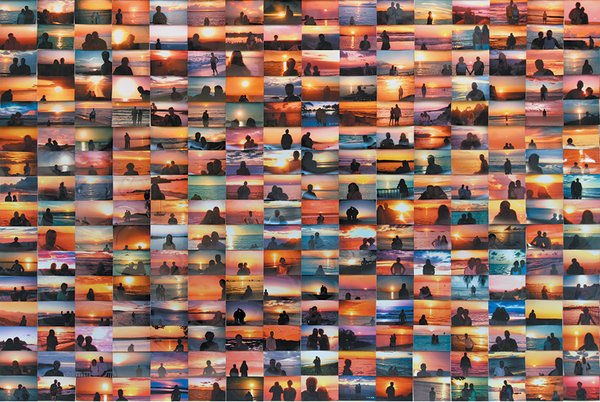 "It is already possible to buy Internet-enabled light bulbs that turn on when your car signals your home that you are a certain distance away and coffeemakers that sync to the alarm on your phone, as well as WiFi washer-dryers that know you are away and periodically fluff your clothes until you return, and Internet-connected slow cookers, vacuums, and refrigerators."

Sue Halpern in The Creepy New Wave of the Internet