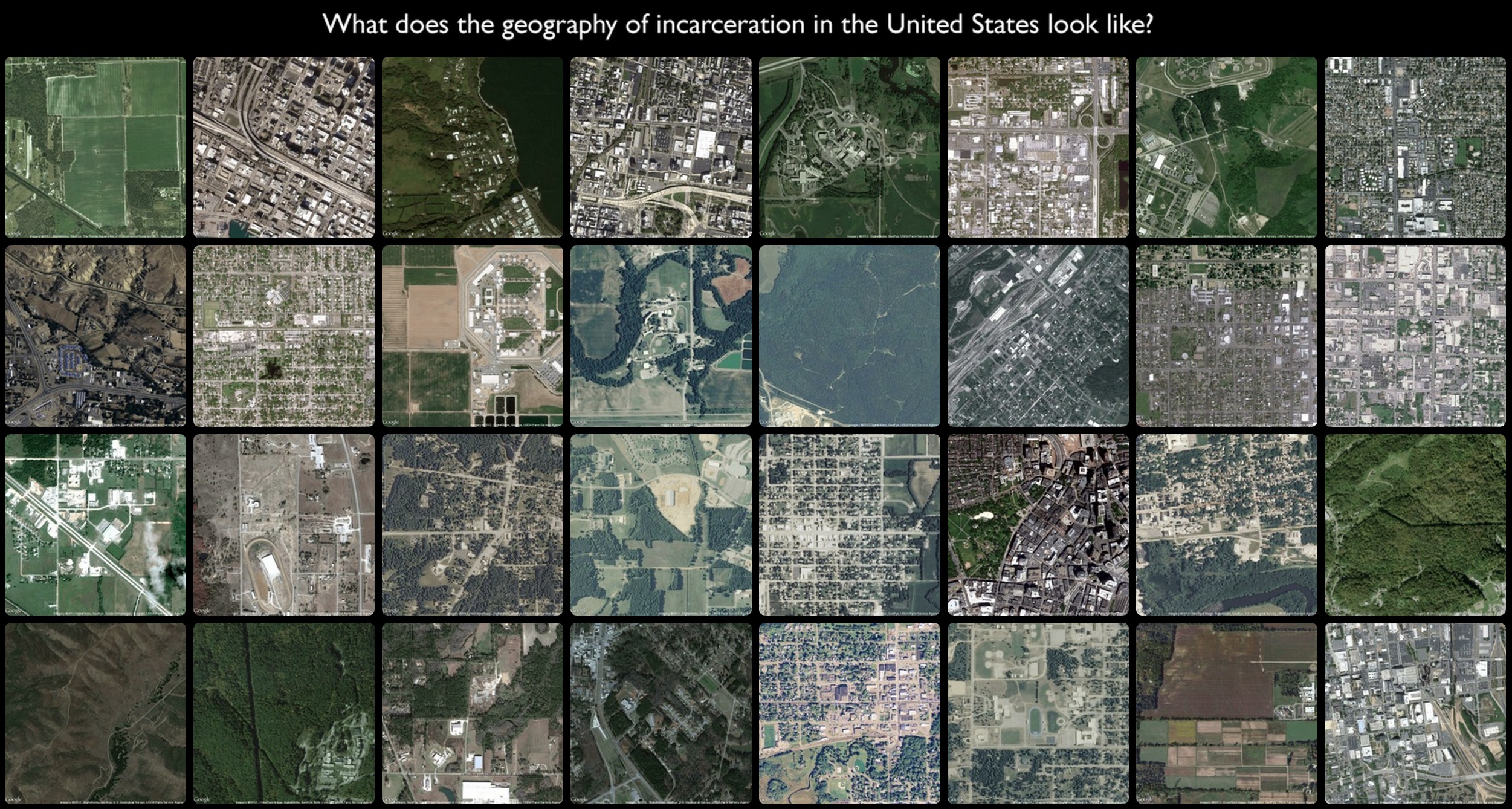 "The United States is the prison capital of the world. This is not news to most people. When discussing the idea of mass incarceration, we often trot out numbers and dates and charts to explain the growth of imprisonment as both a historical phenomenon and a present-day reality.

But what does the geography of incarceration in the US actually look like? Prison Map is my attempt to answer that question." 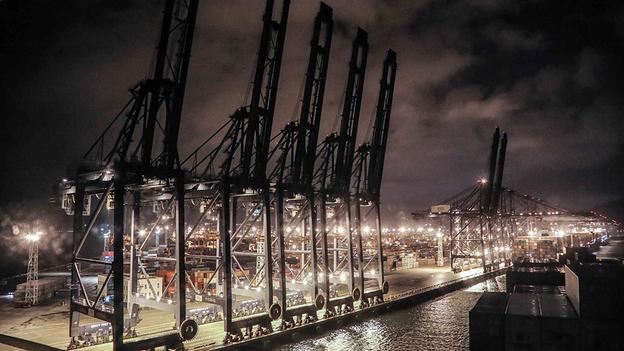 "The pop-up will seem innocuous. Would you like to update your software to the latest version of iTunes? Click OK, and unwittingly, you’ve just invited a surveillance company’s access to your microphone (to listen to you), your camera (to watch you), your documents (to delete or change them), and your keyboard (to log everything you type) ... But until last week, activists had few ways to defend themselves, aside from the well-placed bit of duct tape over the computer camera and rigorous digital hygiene practices. That’s why Amnesty International, Privacy International, Digitale Gesellschaft, and the Electronic Frontier Foundation rolled out a new tool, called Detekt, that lets you know when you’ve been hacked."

This Tool Tells You When Governments Have Infected Your Computer 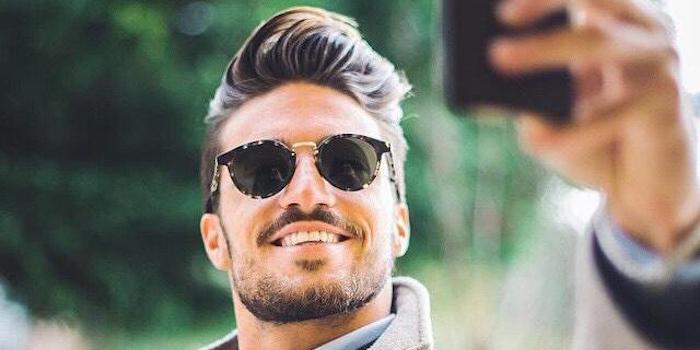 "But working in the ship breaking yards is a very dangerous job, which involves high human and environmental risks. Workers are often exposed to asbestos used for insulation in older ships, and to paint containing lead, cadmium and arsenic. Workers often die by gas poisoning or explosions and fires. It also happens that workers can be crushed by tumbling or falling steel parts. Sometimes workers fall from the high sides of ships on which they are working without safety harnesses. Many of the oxyacetylene cutters work without goggles. Few wear protective clothing." 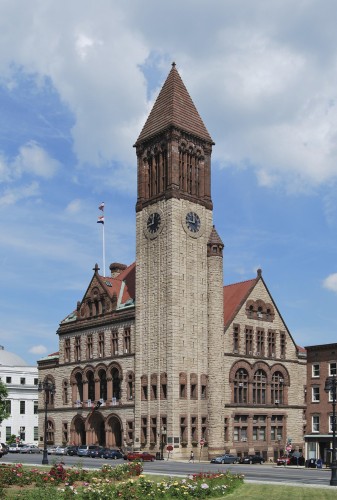 "The West is a variegated space, in which both freedom of thought and tightly regulated speech exist, and in which disavowals of deadly violence happen at the same time as clandestine torture. But, at moments when Western societies consider themselves under attack, the discourse is quickly dominated by an ahistorical fantasy of long-suffering serenity and fortitude in the face of provocation." 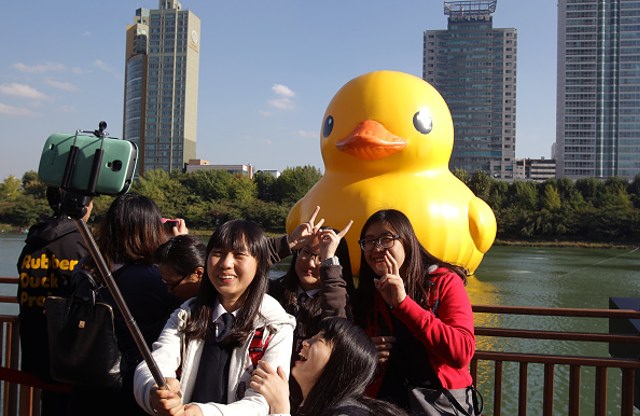 "If there is to be a revival of the photograph as an artistic object, and not just as an evidential or commercial object, it will come through work that pushes the form and questions the elemental yet integral components of image making. We still want to believe photographs show us something about the world, the flattening of an environment into a two-dimensional plane that confers to our eyes a scene that somewhere must have existed. But photographic techniques have always rendered photos irreducibly subjective. Their art lies elsewhere." 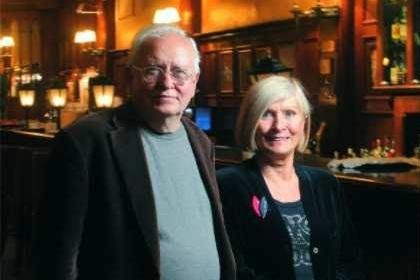 "While objects have an existence external to discourse, our knowledge, or understanding of them, depends on the structuring of a discursive field."