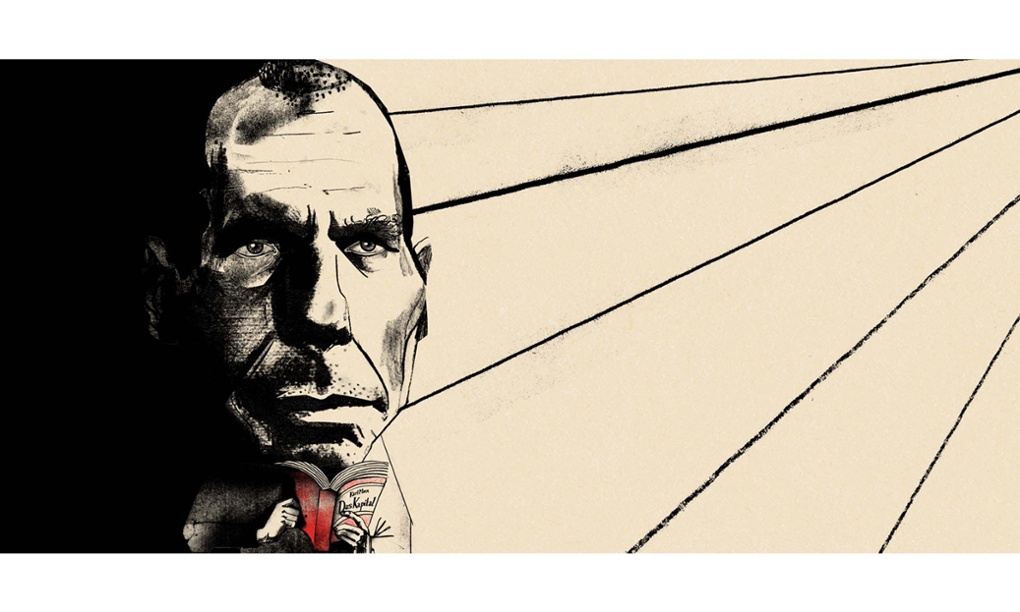 "Radical confessions, like the one I have attempted here, are perhaps the only programmatic antidote to ideological slippage that threatens to turn us into cogs of the machine. If we are to forge alliances with our political adversaries we must avoid becoming like the socialists who failed to change the world but succeeded in improving their private circumstances. The trick is to avoid the revolutionary maximalism that, in the end, helps the neoliberals bypass all opposition to their self-defeating policies and to retain in our sights capitalism’s inherent failures while trying to save it, for strategic purposes, from itself."

Yanis Varoufakis in How I became an erratic Marxist