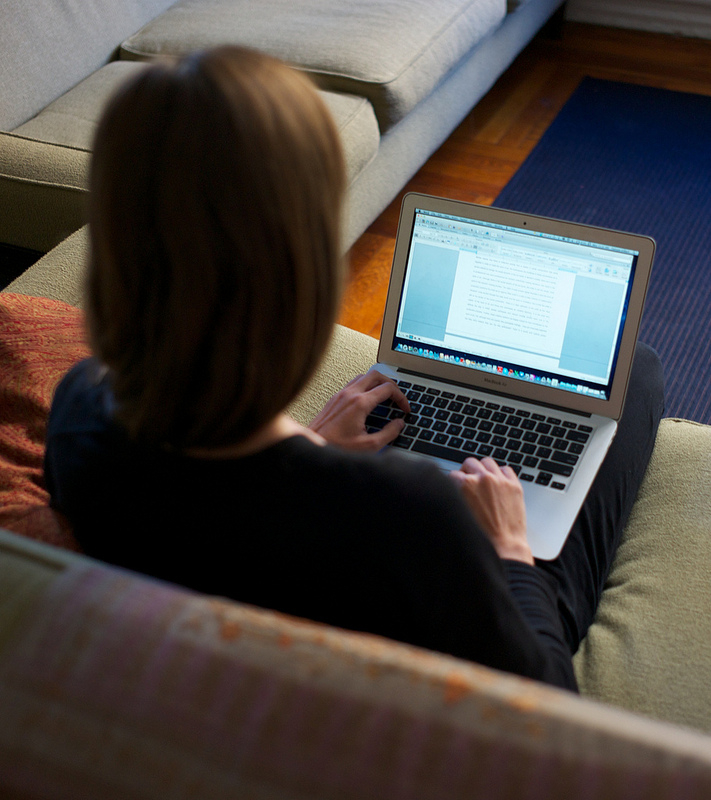 Last month, February 2014, marked the ten-year anniversary of epitomic social network site Facebook. In reflecting on the fact that some of us have been with FB for a decade now, I was reminded of the proposal by Filipino women's advocacy group Isa-Ako Babaeng Astig Aasenso, which called for state marriage contracts to be given a mandatory expiration date of ten years from initiation, at which point the marriage would be automatically annulled if not actively renewed by both parties. Putting aside the practicalities of such a policy with respect to actual marriages, I'm prompted to ask, at this ten year mark, if we users of social network sites like Facebook want to renew our vows (a.k.a. terms of service contracts)? If not, what might it mean to let the relationship expire? If relationships take work, as the common adage goes, do we want to put in the work that a relationship with social networking requires?